Arsenal manager Mikel Arteta has stated that the club is doing everything in its power to have Pierre-Emerick Aubameyang available to face Manchester United at the weekend.

Auba has been missing in the last two games and confirmed on Wednesday that his mother was in poor health, thanking fans and teammates for their support during this trial for his family.

The Gabonese international will have to undergo a negative Covid-19 test before he can return to action after leaving Arsenal quarantine, while Arteta is also careful not to rush his captain if he is not in good condition. proper mental to lead the team.

“I spoke to him yesterday. Things are looking better at the moment, but we will have to wait and see. “He is our captain and one of the most important players,” said Arteta initially.

“We are doing everything we can to get him back on the team as soon as possible – but realizing that he has had difficult days, that he had to support his family and we were here to support him as well with the time it takes to get that support ”. 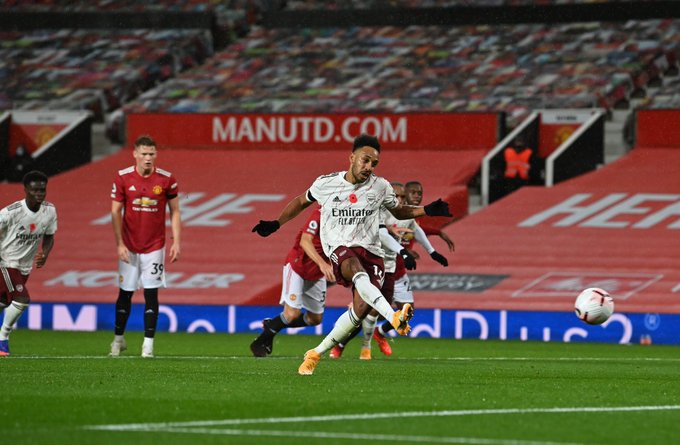 Arteta was further asked if Aubameyang would need to self-isolate upon return, adding that he did not know how that would happen.

“I do not know if this will happen. “He had to support his family and he had to be with them.” / Telegraphy /