Skip to content
HomePremier LeagueWenger for the Champions League final: I think it will be entirely English


Today in the house of European football, in Nyon, Switzerland, the draw of the Champions League has been made, where the quarterfinal pairs of this competition are already known.

Matches like Bayern – PSG and Liverpool – Real Madrid are considered the most exciting at this stage, or as a final before the final.

But former Arsenal coach Arsene Wenger does not see any of the aforementioned teams in the Istanbul final. 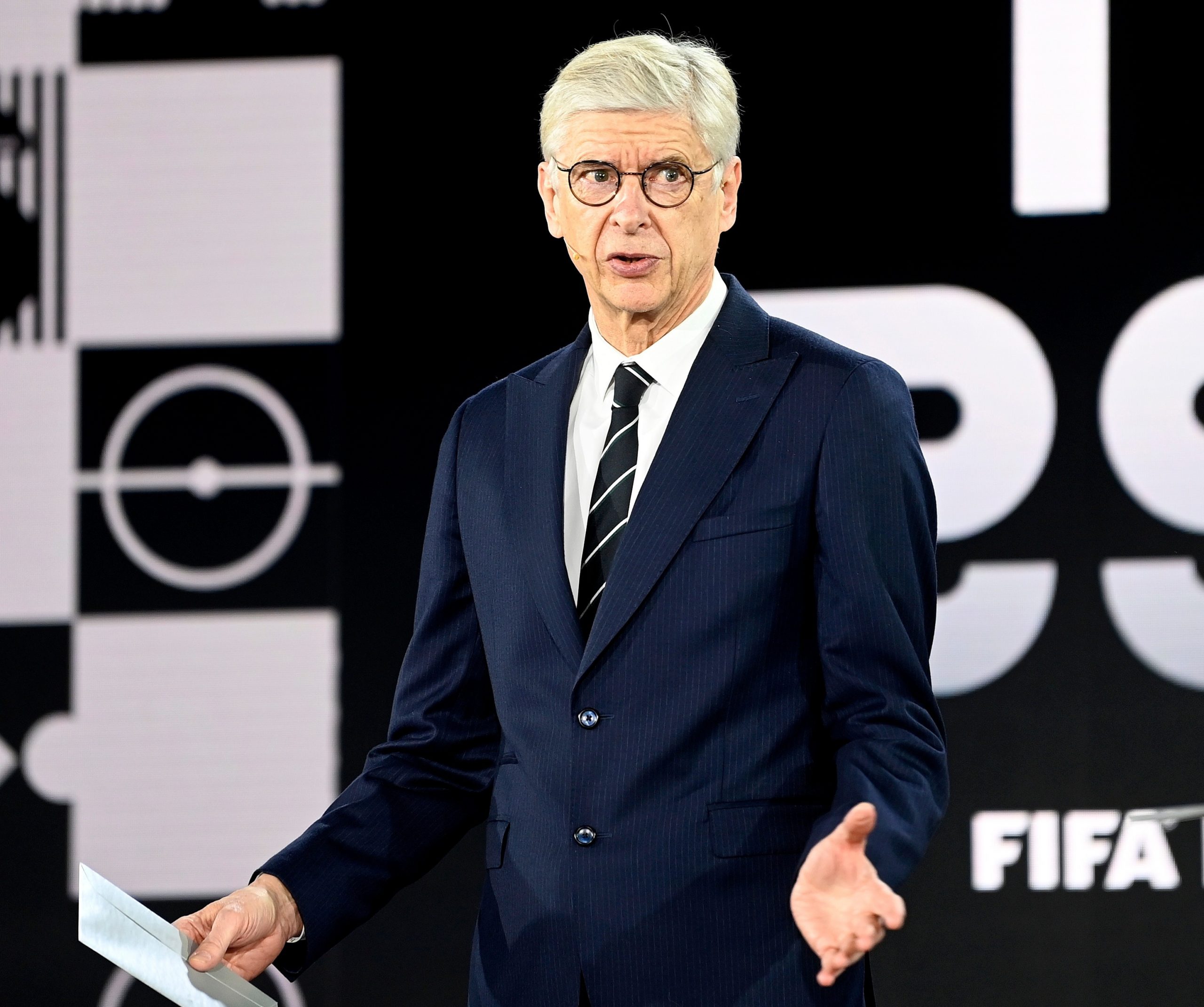 According to him, for the most important European trophy at the club level, the two English giants Chelsea and Manchester City will clash in the final.

“In the Champions League it is very difficult to make predictions, but I think the final of this edition will take place between Chelsea and Manchester City,” said Wenger. 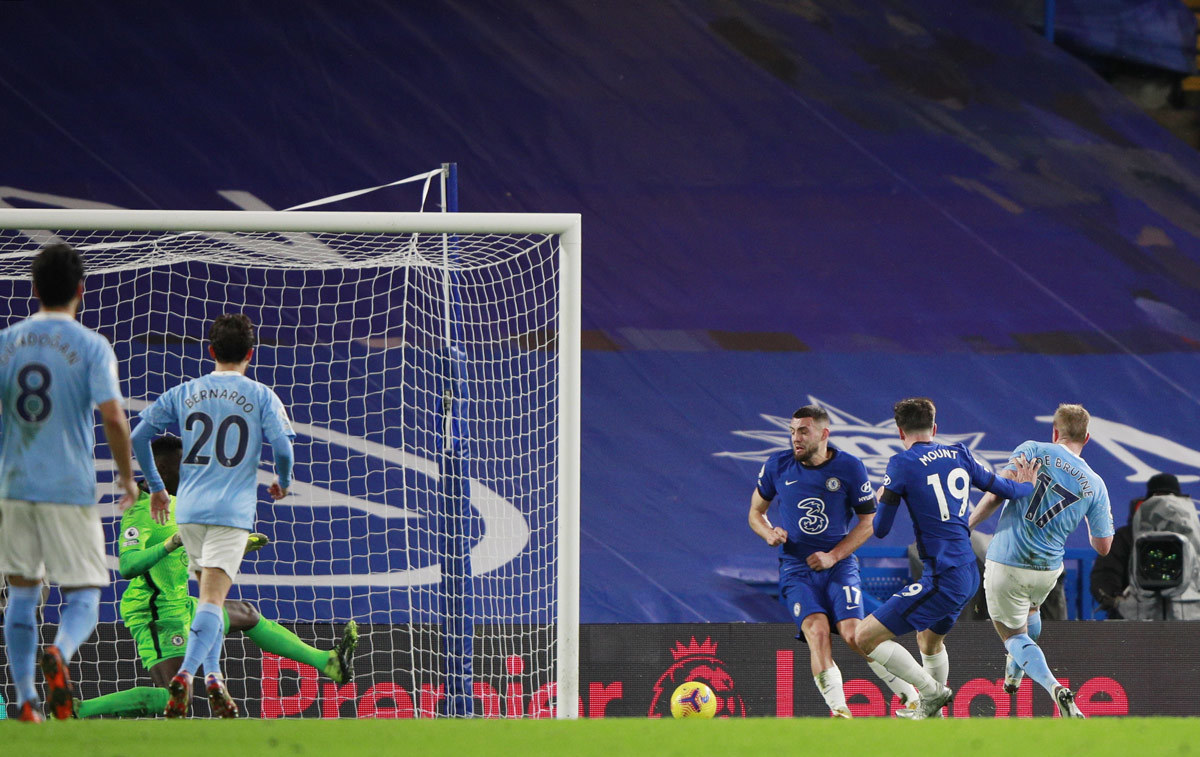 Otherwise, in the quarterfinals Chelsea will face Porto and Manchester City with Borussia Dortmund. /Telegraph/