Skip to content
HomePremier LeagueWerner admits the Premier League is tough: Chelsea have chances for the title


Timo Werner has been one of Chelsea’s most sensational acquisitions in the summer transfer window.

The German striker joined the Londoners for 53 million euros from RB Leipzig.

However he has not managed to show all his potential with the new club and this is acknowledged by the player himself.

“I have already shown that I can play in a league other than the Bundesliga, but I have to admit that I have played a few games where I have done nothing.” 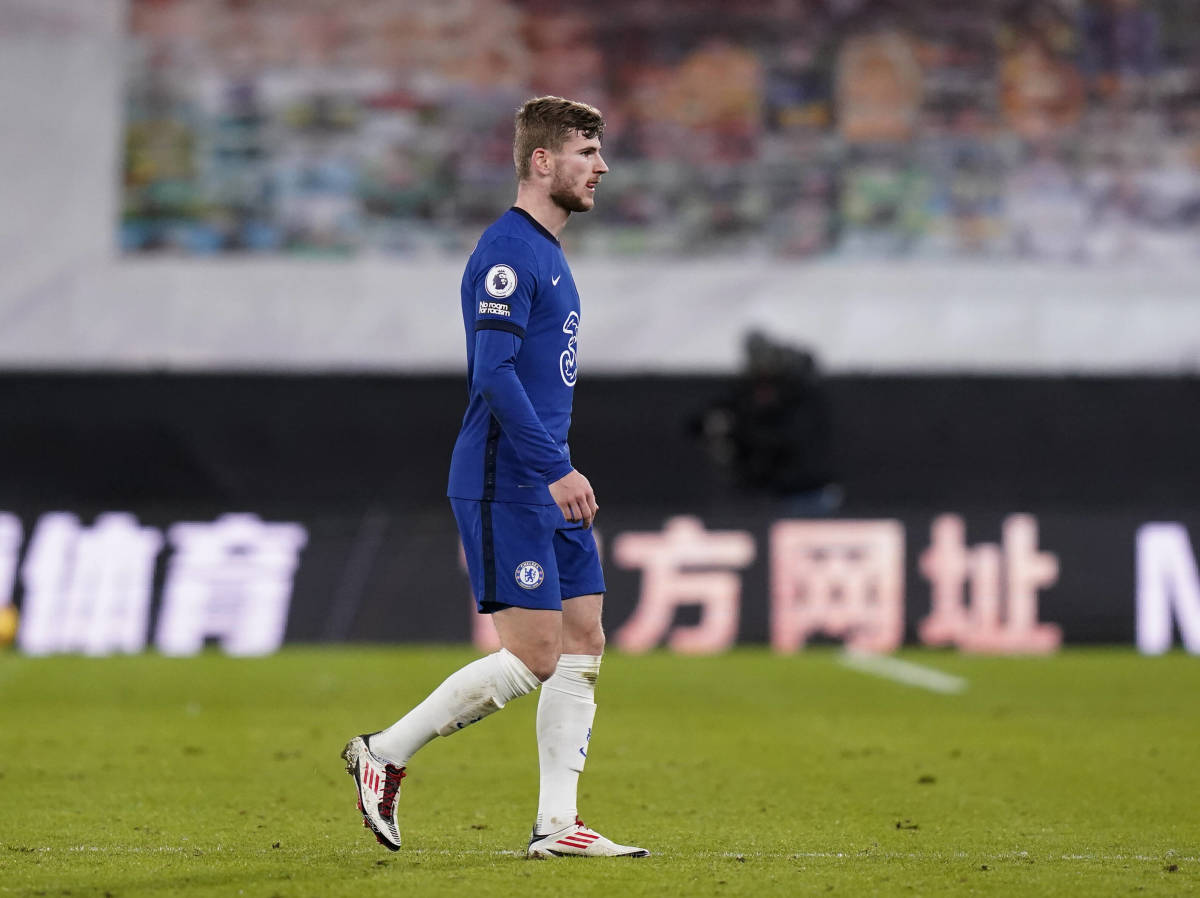 “The English championship is much tougher than I thought. “The opponents are very fit and tough, which makes the Premier League a difficult league,” Werner told Sky Sports.

The 24-year-old has played in 20 games in all competitions where he has scored eight goals and made five assists.

He continues to believe that his Chelsea team has a good chance of winning the title. 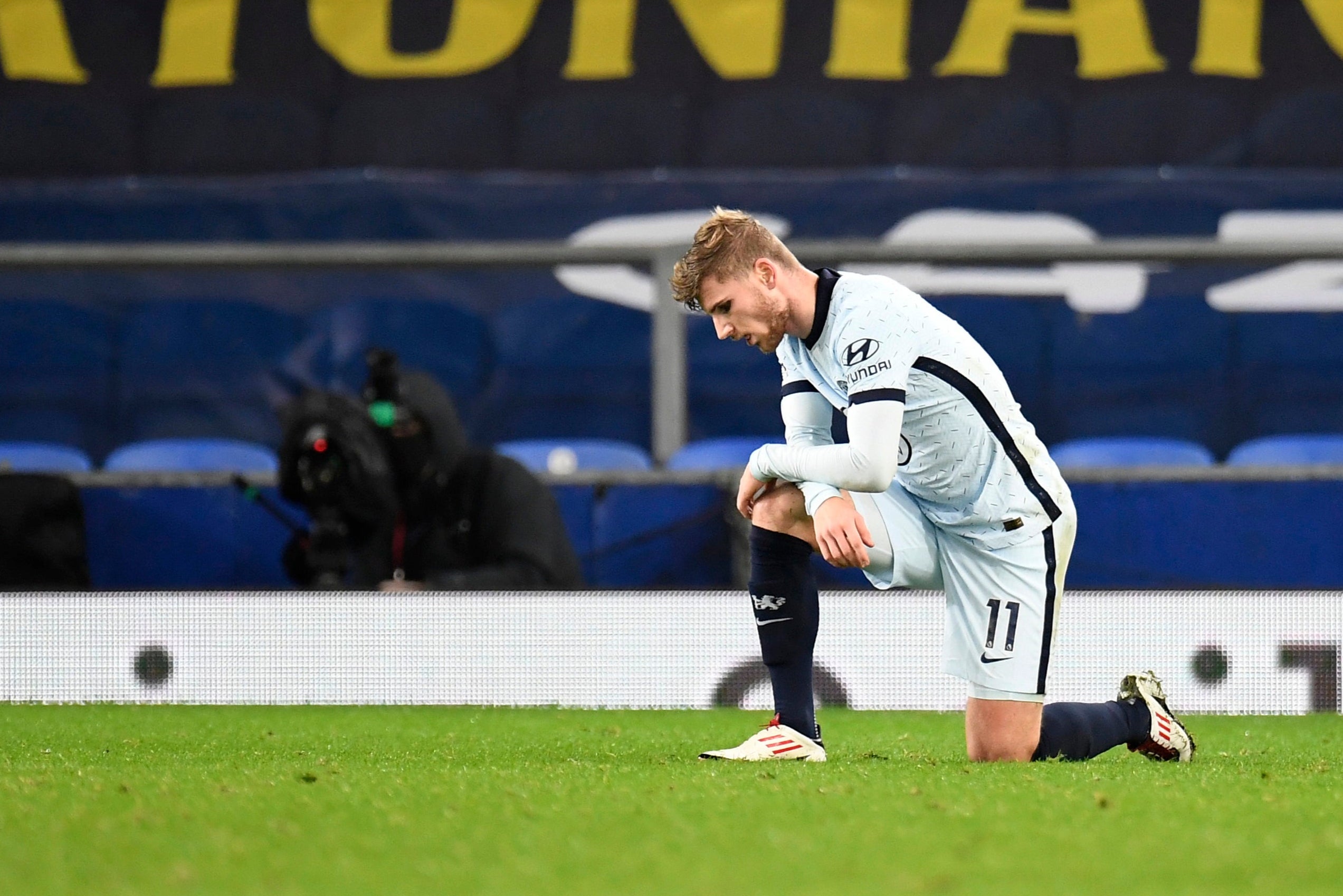 “I think we have a good chance of winning the title. “A lot of teams fight on a busy schedule.”

“If we find our form again and do not lose a few games we will be in first place,” said Werner.

Among other things, the German said that in England there is more pressure as a footballer, but that he is now used to it. / Telegraph /