Timo Werner joined Chelsea with much fanfare in 2020 from RB Leipzig.

The London team paid 53 million euros for his transfer, but Werner is failing to be decisive at Chelsea.

The German striker has played 37 games this season in all competitions scoring 10 goals and assisting in nine more, but more is expected of him. 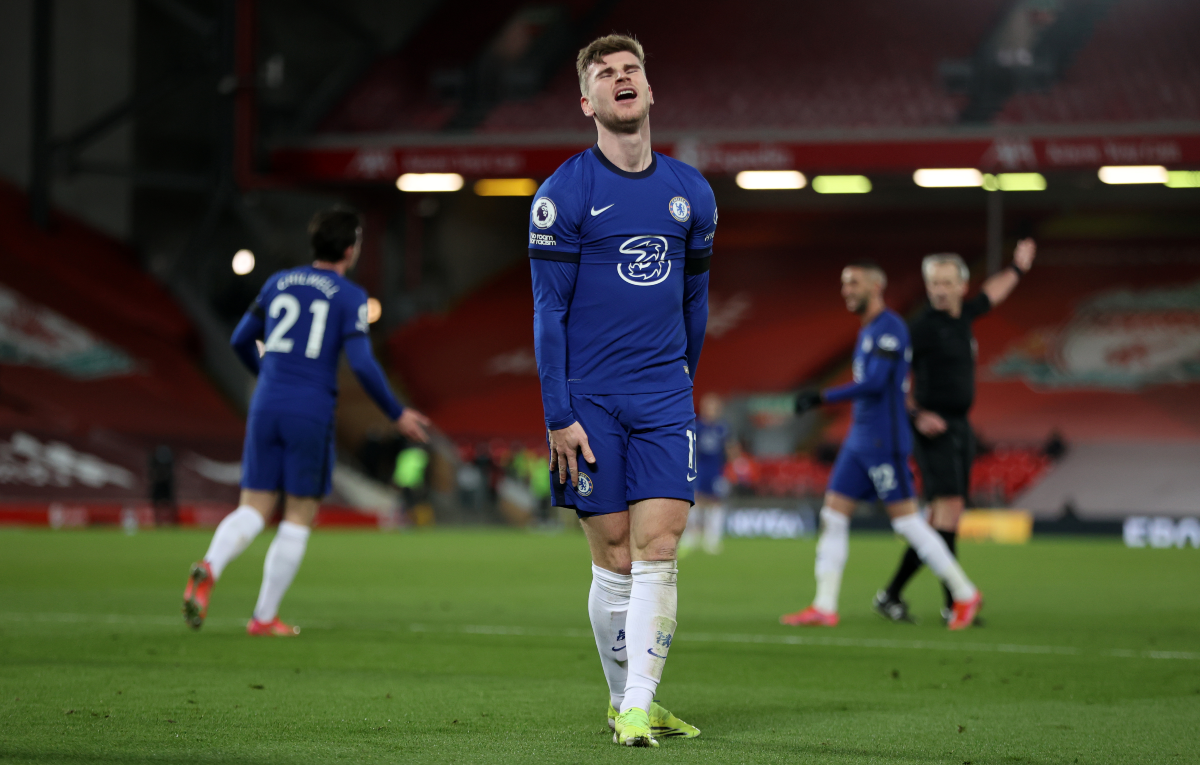 Coach Thomas Tuchel recently had an argument with him and it seems the German is not happy with his situation at Stamford Bridges.

English media have reported that Werner is considering leaving Chelsea during the summer transfer window. 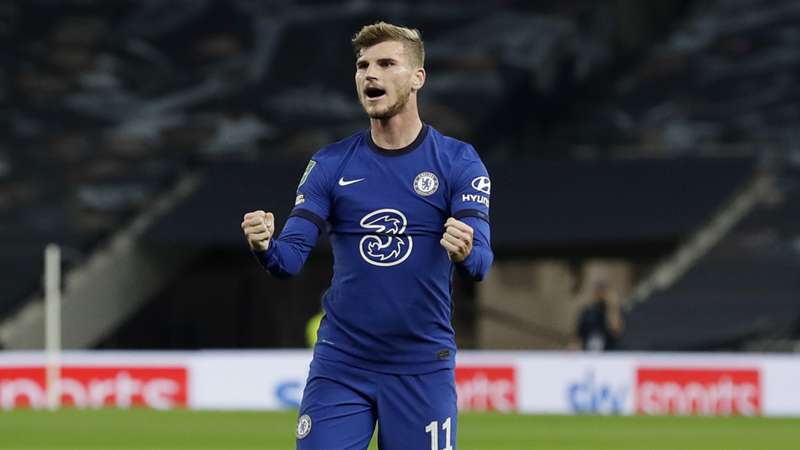 The player could return to the Bundesliga, where Bayern Munich and Borussia Dortmund are watching his situation closely.

Anyway Chelsea will look at the player’s performance until the end of the season before deciding whether to sell him or not./ Telegraphy /