Skip to content
HomePremier LeagueWest Ham 1-3 Liverpool, score of Xherdan Shaqiri and others


Liverpool have won 3-1 against West Ham in the 21st week of the Premier League.

Goals for The Reds were scored by Mohamed Salah with two and Georginio Wijnaldum, while for the Hammers Craig Dawson scored.

Liverpool was the best team on the field and got the overall score of 6.94, with West Ham being rated 6.26.

The player with the best performance in this challenge was Salah who scored two goals and was rated 8.9.

Xherdan Shaqiri also had a fantastic performance, donating a phenomenal assist, being evaluated with 7.4.

On the other hand, the failure of this meeting turned out to be Lukasz Fabianski with a grade of 5.6.

Scores of other players from both teams: 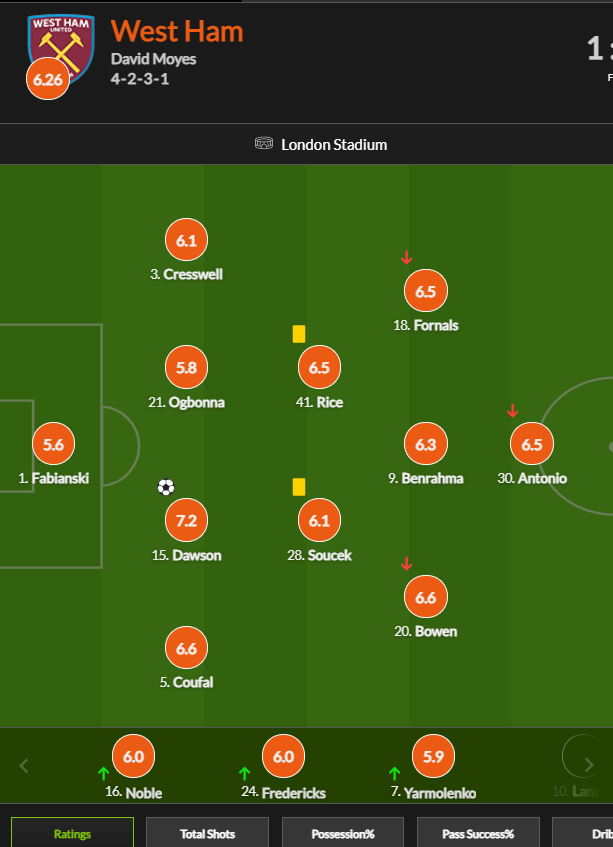 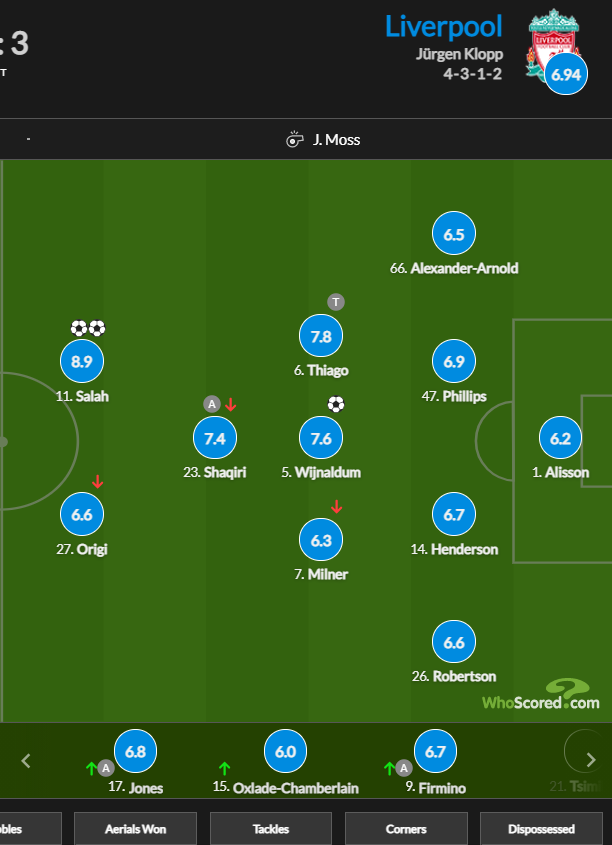