Skip to content
HomePremier LeagueWhat happened to Charlie Morgan – the guy who was kicked by Eden Hazard for a ball?


During the semi-final match between Chelsea and Swansea City in the Capital One Cup on January 23, 2013, an incident occurred between Eden Hazard and then 17-year-old Charlie Morgan.

Swansea had won 2-0 at Stamford Bridge two weeks ago, until the second meeting would take place.

Liverty Stadium was ringing from the fans of the local team, which for them would be the first final in more than 100 years. 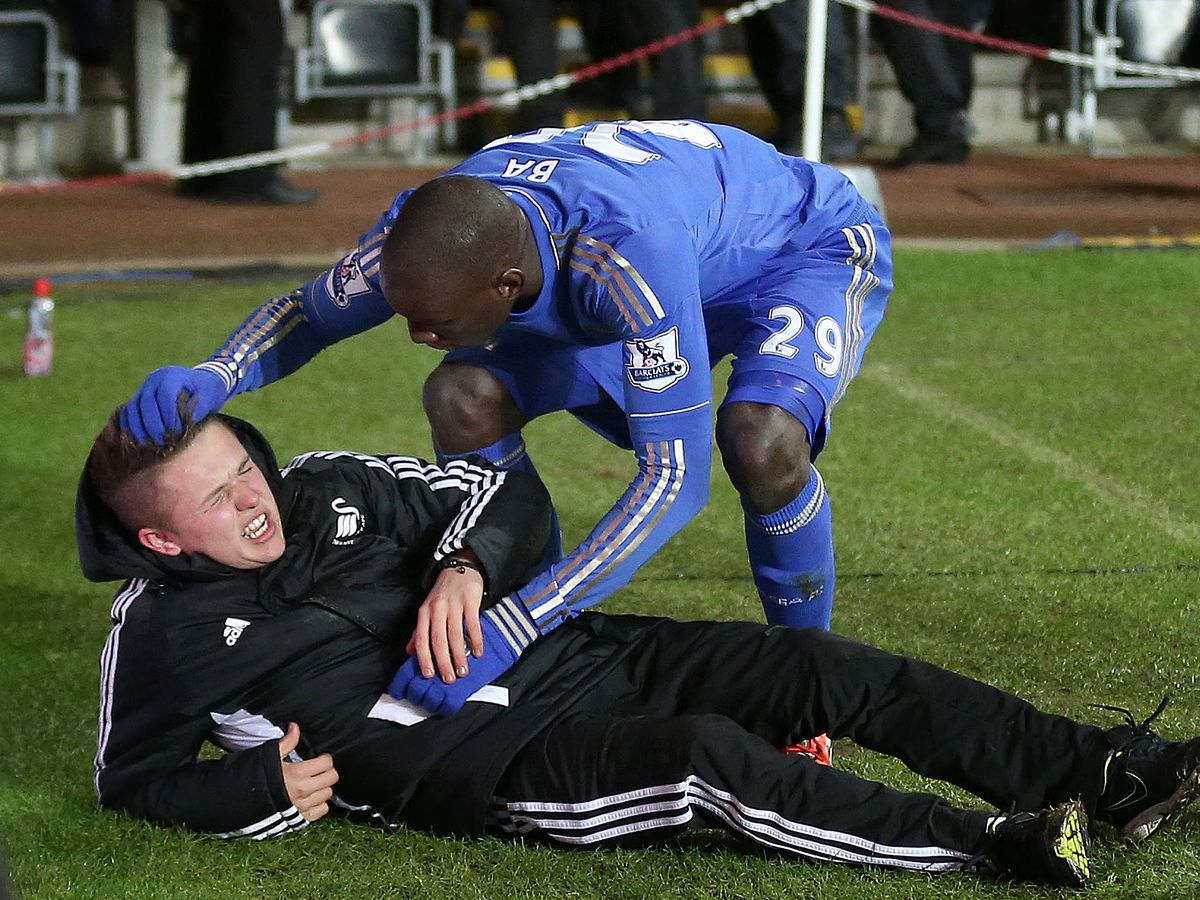 While the 80th minute was taking place and Chelsea was under time pressure, the ball passes outside the sidelines.

Eden Hazard rushes to get the ball to restart the game, but Morgan in the process had caught it and the Belgian asked for it. 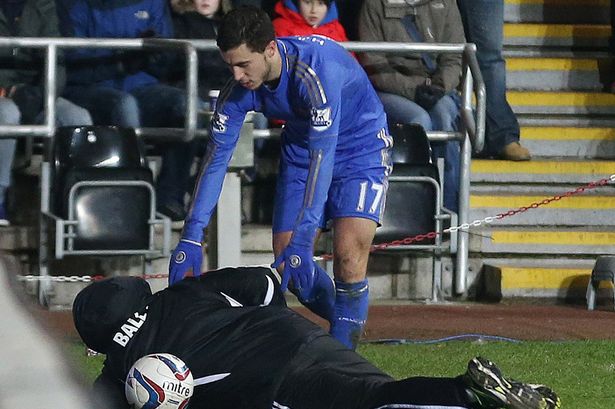 But, the 17-year-old had actually provoked the Real Madrid star, and the latter had not hesitated to kick him.

After that ugly act, Hazard was sent off for red card play by referee Chris Foy. 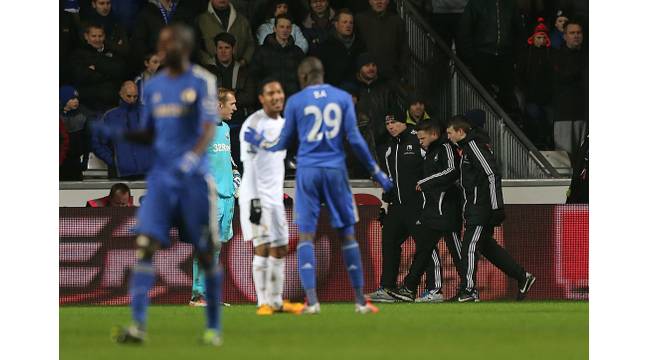 The Belgian star had occupied the front pages of the media with that action, until he was punished with three non-playing matches, while Morgan was interviewed after the match.

Hazard had not been late and had apologized to the boy through an interview on Chelsea TV.

No further action was taken and the rest is, therefore, history.

But what happened after this memorable event? And what has been done so far with Charlien? 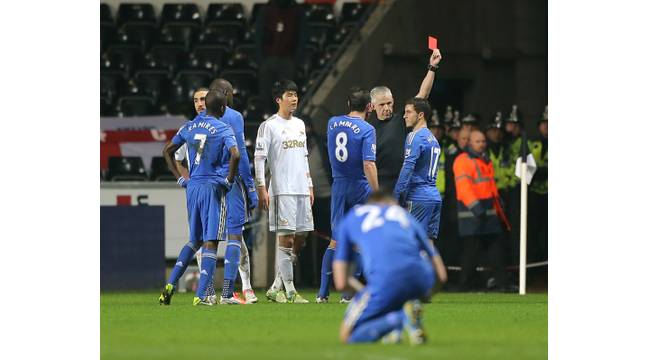 In the hours and days following the incident, Morgan’s numbers on social media peaked.

His Twitter followers increased by about 15,000 thousand percent to over 100,000 and to this day, the former Swansea City ball collector remains verified on the platform; though with a slightly lower follow-up of 34,900,000 followers. 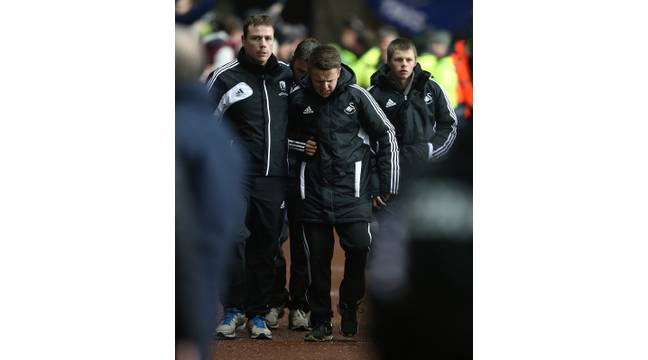 Charlie, who was 17 at the time, had become a celebrity.

In the days following the incident, he would appear in several national newspapers as his social networks continued to grow.

But even before this bizarre incident happened, the teenager was known by many as the son of Swansea City’s largest shareholders, Martin Morgan and his wife, Louisa.

He was studying at the time and during this period, Morgan’s ambition to start a business would soon become a reality.

Crazy 24 hours. Spoke to Hazard and I will not be pressing charges. Be in touch

Charlie and best friend Jackson Quinn noticed that there was a gap in the market for a premium Vodka, especially in bottle service.

The duo decided to create a company called Au Vodka, a British Ultra-Premium brand that would eventually provide services to Selfridges, Harvey Nichols and Costco. 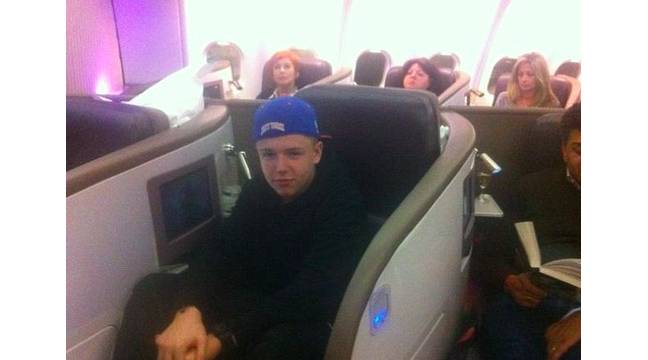 British DJ, producer and TV presenter Charlie Sloth is also a partial shareholder of the company, according to Morgan.

“Inspired by gold, Au Vodka includes the periodic table where gold is a chemical element with the symbol Au and the atomic number 79,” says their website.

Who else was today years old when they found out the owner of AU Vodka is the ball-boy that Eden Hazard kicked? pic.twitter.com/xotRNcFisf

“We combine our British heritage and luxury ingredients together to create truly extraordinary ultra-premium vodka. Immediately recognized by our golden bottle, Au Vodka is for those who choose individuality over ordinary followers.

Charlie Morgan will be remembered as a guy who was kicked by Hazard who at the time had stated that while trying to kick the ball, he had kicked the guy. /telegraph/