Mikel Arteta has made several departures from Arsenal since coming to the helm of the team in December 2019.

The Spanish coach made less than 14 departures from The Gunners, some as final sales, some on loan, and some of them even left as a free agent.

For 15 months, Arteta informed these players that they are not in his plans, but what is their current form. 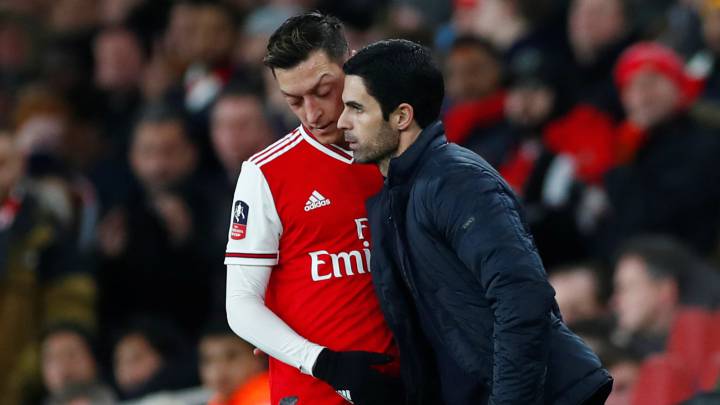 Below is a summary of the 14 players who left Arsenal in various statuses:

After staying for almost eight years on Arsenal’s bench, Martinez no longer felt like part of the Gunners, all the more so when it had to be Bern Leno’s out-of-form reserve.

Aston Villa transferred the Argentine in the amount of 20 million euros, while so far he has shown high form in Villa Park. 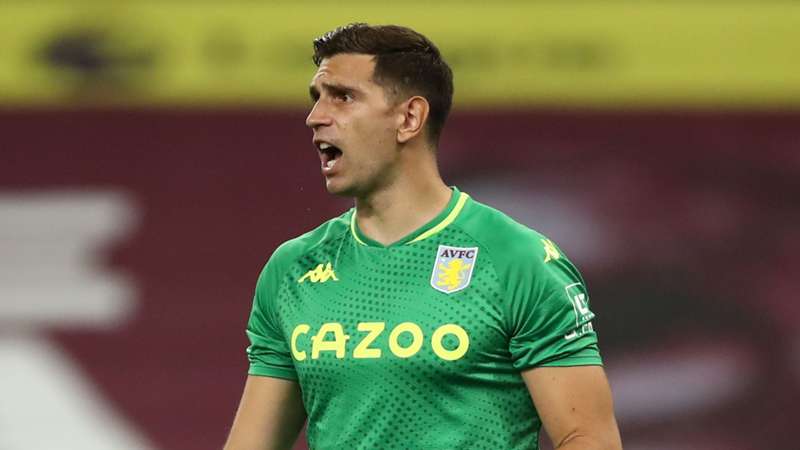 Armenia never had the ideal opportunity to prove himself at Arsenal, until last summer he completed his move to Roma as a free agent.

Mkhitaryan is excelling in Italy, having scored 11 goals in all competitions.

Seven years at Arsenal and only two appearances. It is no surprise that Macey requested the departure, moving in January to the Hibs as a free transfer.

It is painful for him that even there is not the first choice, until the 26-year-old can make another transfer this summer. 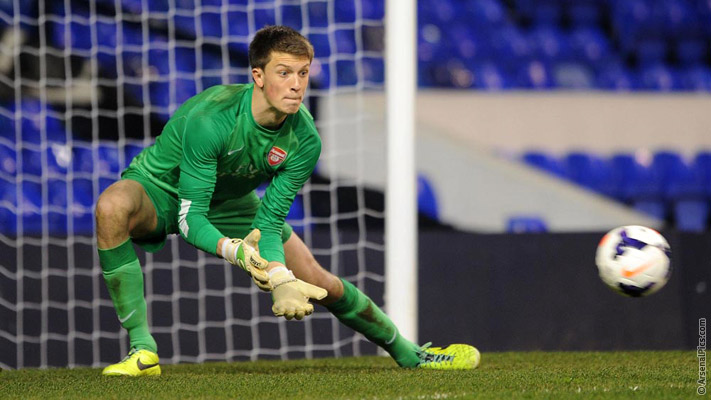 The central defender ended his adventure in north London in the January transfer window, returning to Greece to Olympiacos on a free transfer. 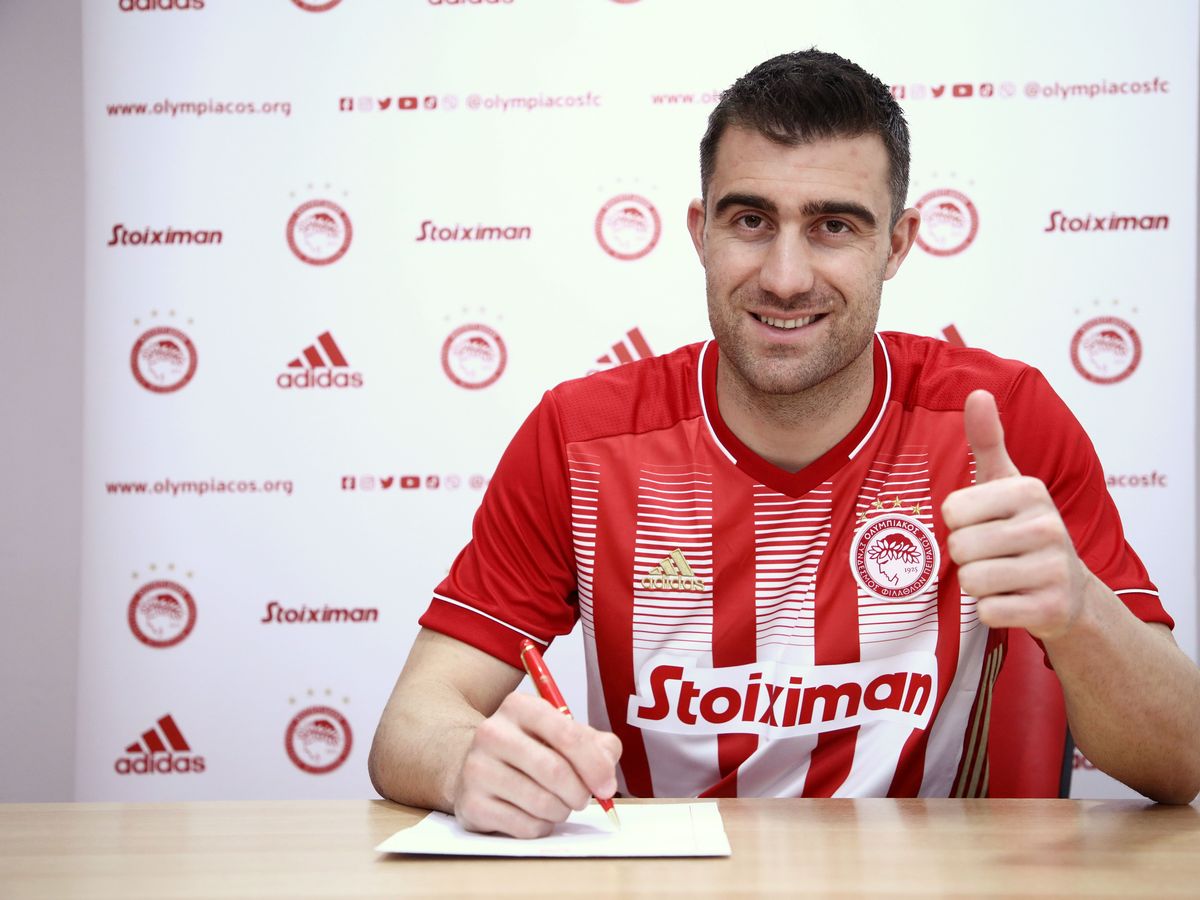 The Turkish-German finally escaped from Arsenal, after not playing for more than a year for the London team, completing the transfer to Fenerbahce as a free transfer.

In a situation similar to Ozil, the Albanian defender did not remain silent and terminated the contract with the London team to pass as a free transfer to Schalke until the end of this edition. 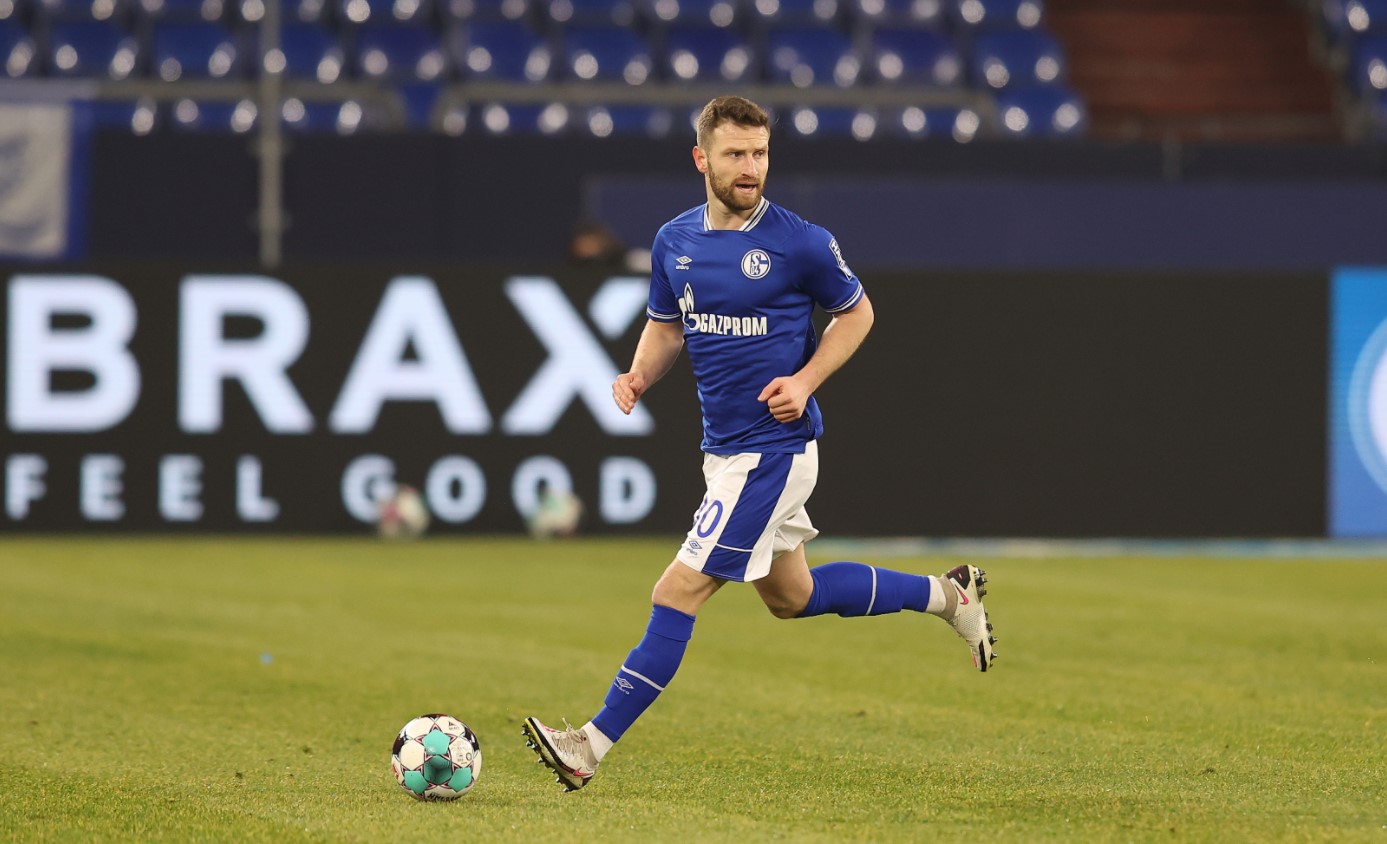 It is almost impossible for the defender to return to play for Arsenal again, as he is currently on loan at Schalke until the end of this season.

The Gunners have no interest in bringing him back to the Emirates and will likely sell him this summer. 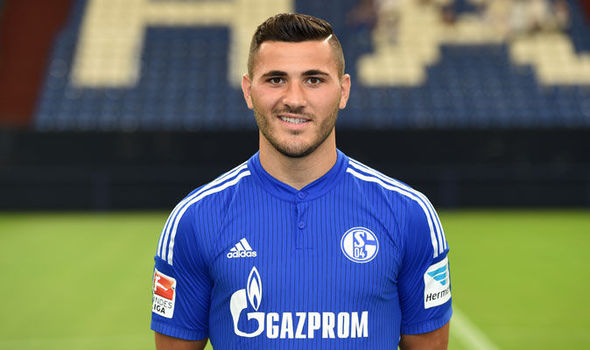 Another Bundesliga loan from Arsenal. The midfielder moved to Hertha Berlin, but unlike Kolasinac, the Frenchman can return to the Emirates.

The midfielder was not in Arteta’s plans and was loaned to Atletico Madrid, where he is playing a bit, and this summer he will return to Arsenal, maybe even to complete the adventure in north London. 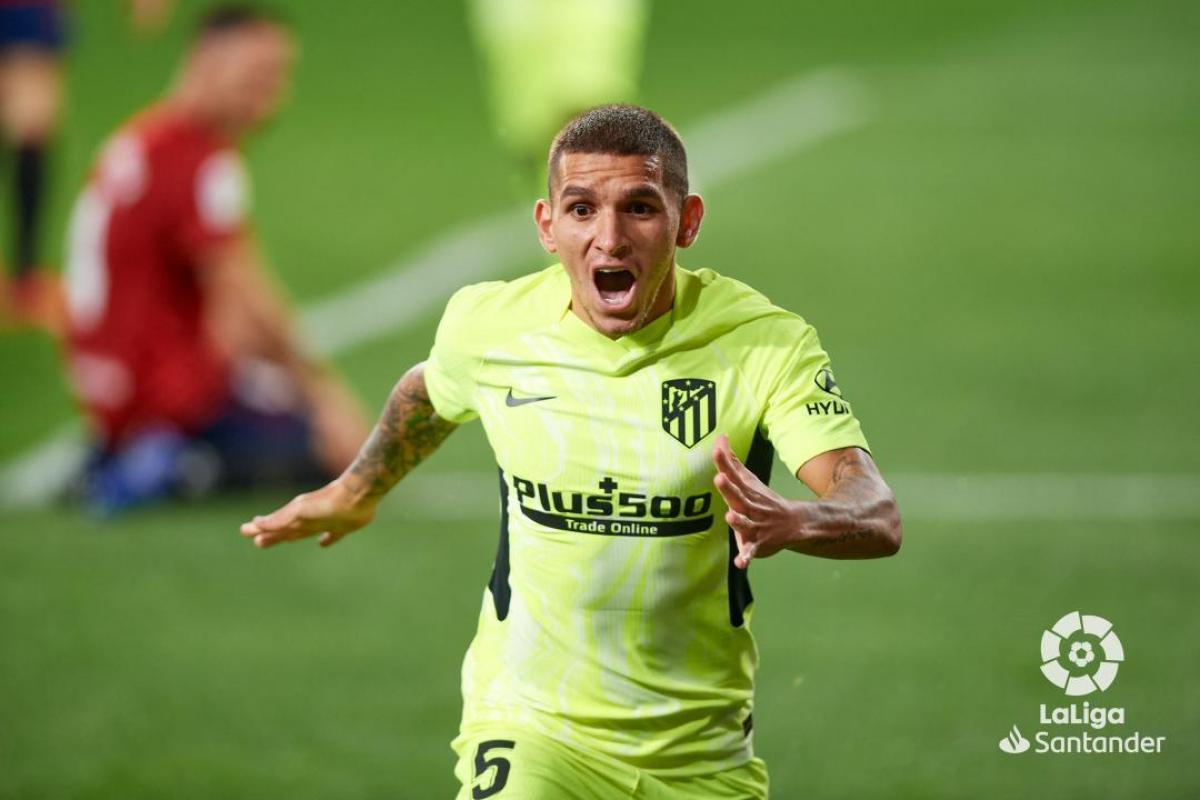 Judging by his history of two loan deals in the last 12 months, Mavropanos has also played his last game for Arsenal, with the deal ending at the end of the season.

The Greek has enjoyed a decent performance for Stuttgart in recent weeks, but suffered an injury in his first game for the club which ruled him out for almost two months. 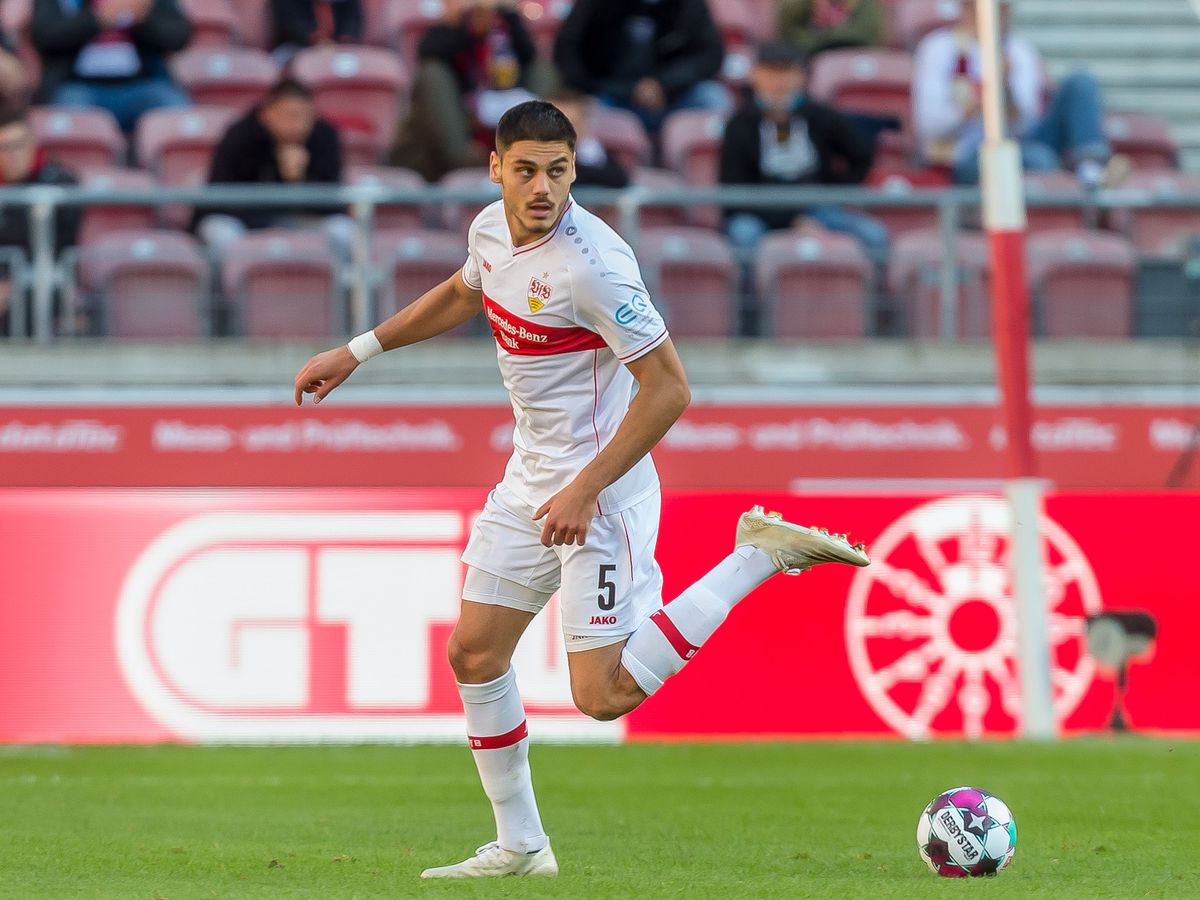 The Saliba-Arteta saga is what did not make the story beautiful and eventually led to his being sent on loan for the entire season in Nice.

There can be no denying that the 19-year-old could still become a big star at Arsenal – he certainly has the ability – but everything has been a bit strange so far for the Frenchman.

Unsure that he was taking enough minutes to secure a place on the English team, Maitland-Niles joined West Brom for the remainder of this season.

Also looking for more minutes, Willock joined Newcastle on a loan deal until the end of this edition.

The 21-year-old definitely has a bright future in the capital and has impressed so far in the north-east. 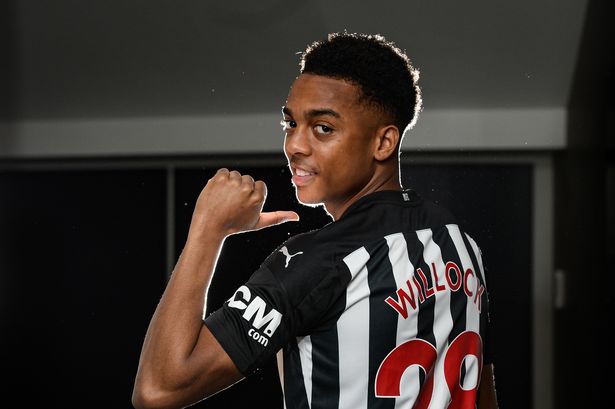 Arsenal fourth goalkeeper Iliev joined Shrewsbury back in October but could not get a League One appearance, so he decided to return to the club in late January.

The 26-year-old will most likely leave The Gunners this summer and seek another adventure. /Telegraph/ 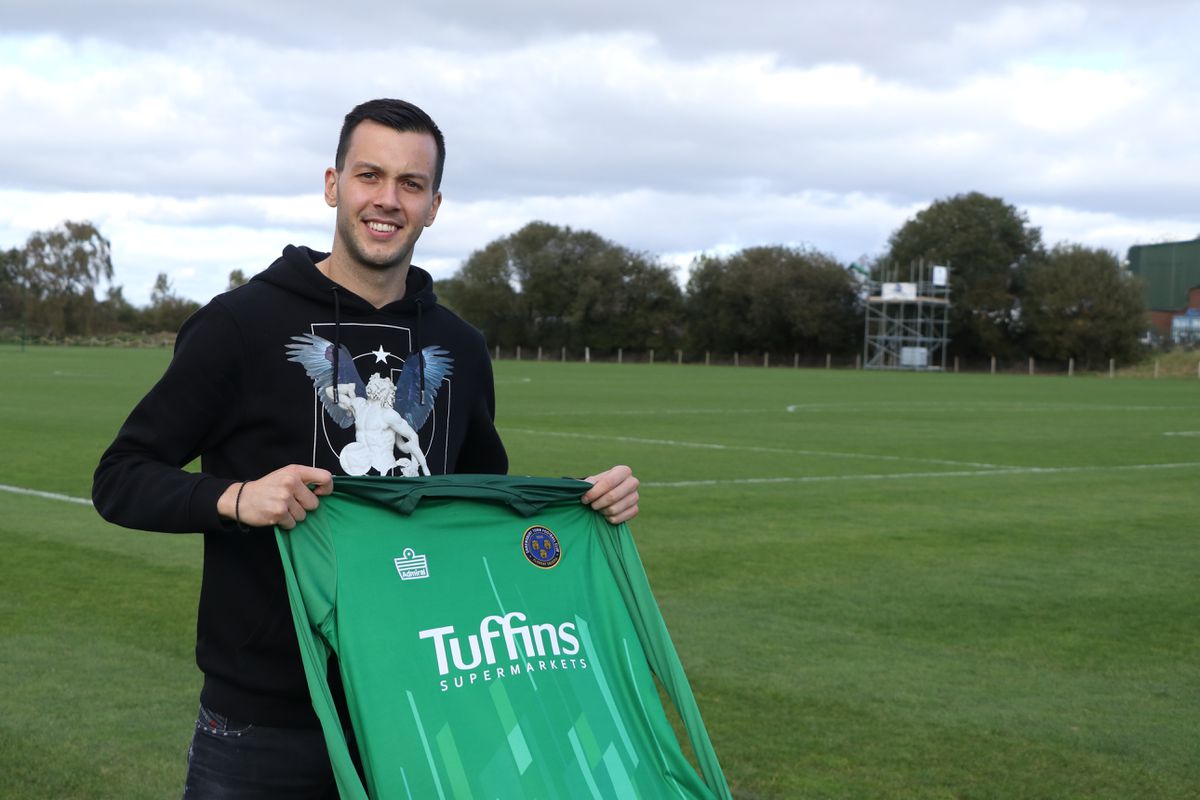