Georgino Wijnaldum seems to have finally decided to clarify his future.

Liverpool have long offered the Dutch midfielder a new contract, but he has somehow managed to avoid it.

According to her reporting Todofichajes, Wijnaldum is seeking a transfer to Barcelona, ​​as they were also in talks last summer. 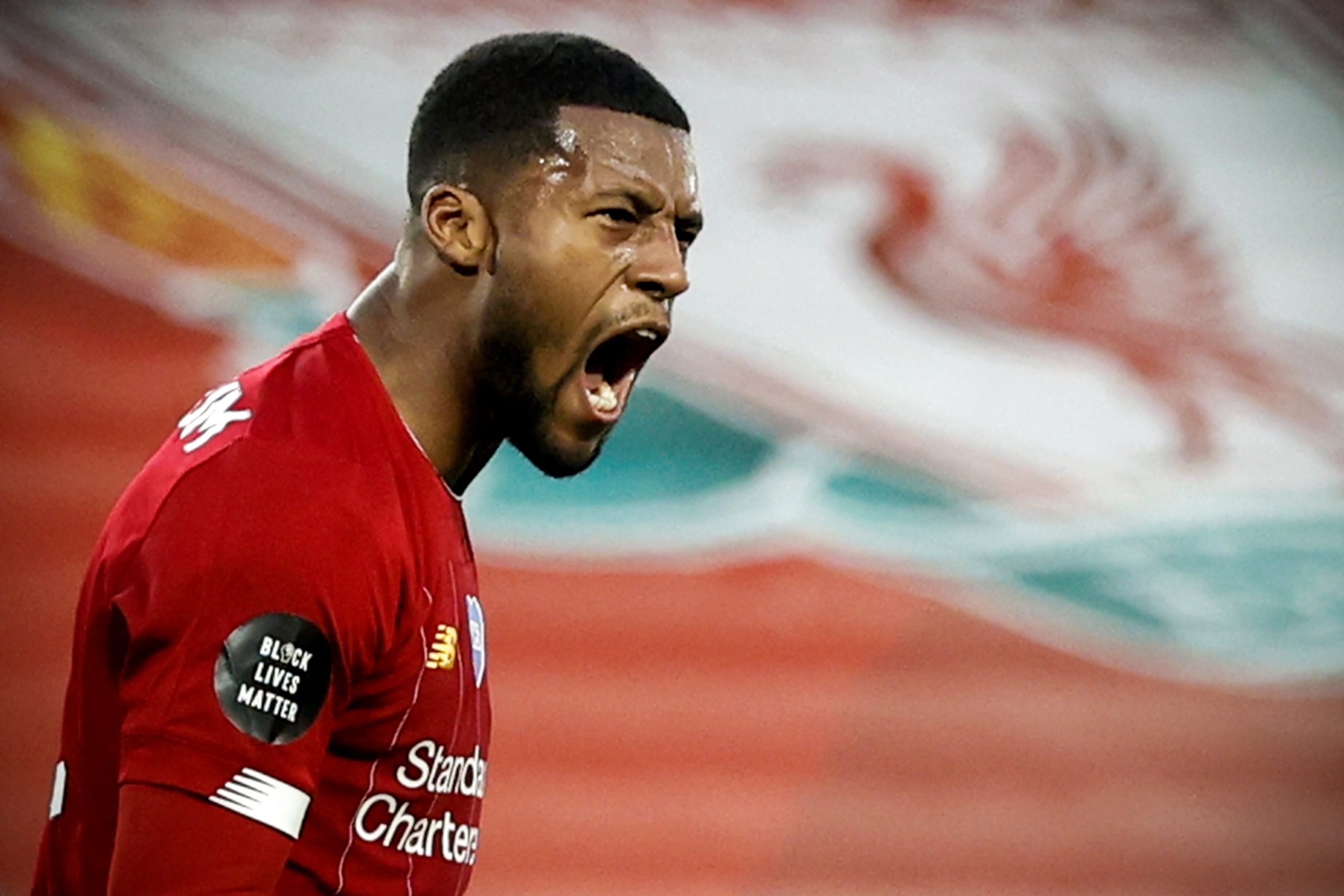 The 30-year-old seems to have been persuaded by Ronald Koeman to join him at the Camp Nou, as they have had good relations since the two were at the Dutch national team.

Liverpool do not want to sell Wijnalduim, but it is the player’s desire to join the Catalans.

Recall that the player’s current contract expires in the summer of this year and he can move to Barcelona as a free agent. /telegraph/