Liverpool midfielder Georginio Wijnaldum is said to have reached a personal agreement to sign for Inter this summer.

The 30-year-old Dutchman sees that his contract expires at Anfield at the end of the current 2020-21 season and is not interested in continuing his stay at the Reds.

As reported by FC Inter 1908, Wijnaldum already has understanding with the Italian club despite interest from Barcelona and Paris Saint-Germain.

“As far as I know, Inter already has a handshake with Wijnaldum, already from last year.”

“Then they decided to do it in a free transfer,” said journalist Sandro Sabatini. 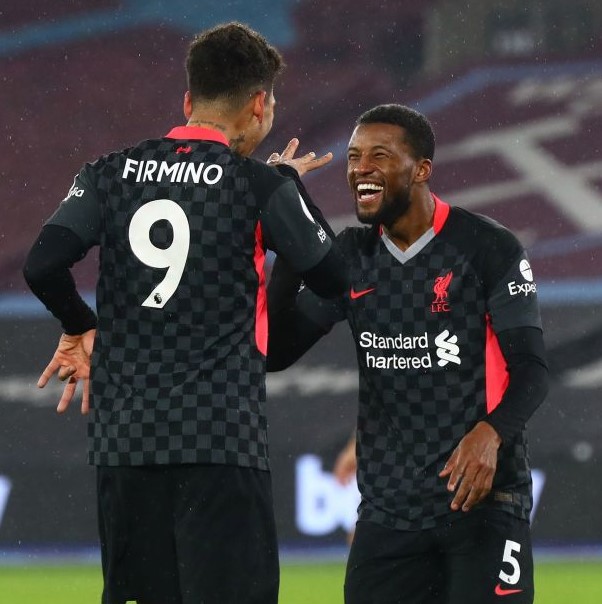 Otherwise, Wijnaldum signed for Liverpool from Newcastle for an initial fee of 23 million pounds in the summer of 2016.

Since then he has played 222 times for the reigning Premier League champions, scoring 22 goals and winning important trophies such as the title and the Champions League. / Telegraphy /