Pablo Zabaleta, a former Lionel Messi teammate with the Argentine national team, believes the Barcelona captain should be transferred to Manchester City this summer.

Zabaleta spent the peak of his career at Manchester City and said that the club “offers perfect conditions” for Messi to thrive.

Messi has been rumored to be leaving Spain in the near future as a financial crisis continues to hurt Barcelona.

“If Lionel Messi decides to leave Barcelona and he wants to play in the best league, then he has to experience the Premier League for himself,” Zabaleta initially told Mirror.

“It’s something that will interest him, because every player I know always asks me what it is and how the Premier League is.” 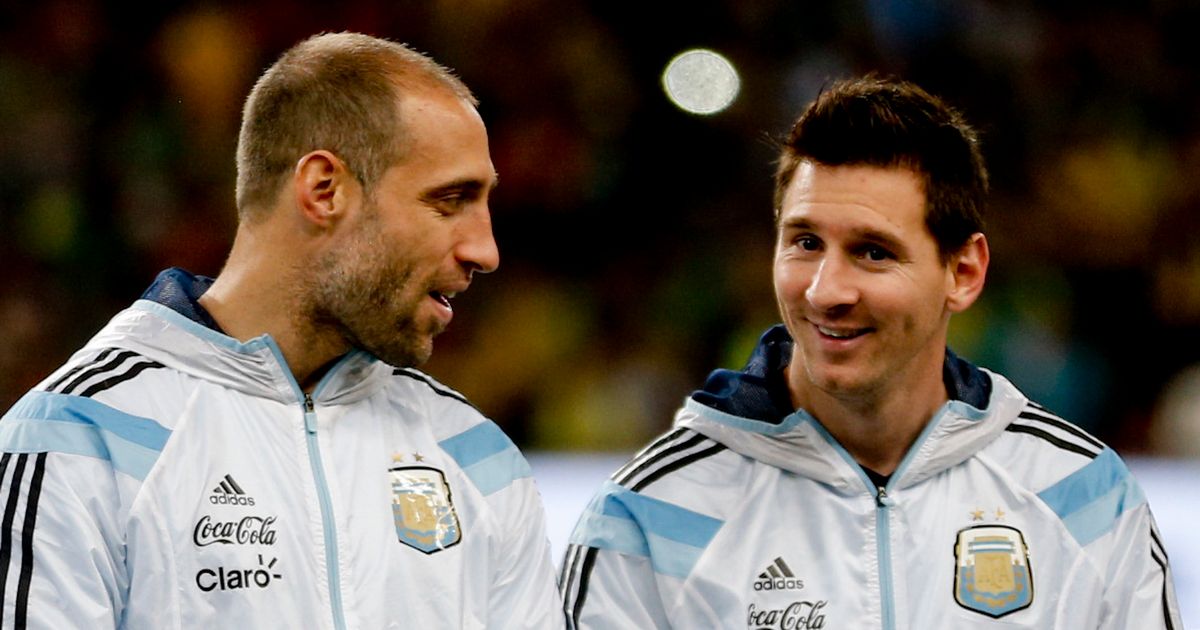 “Leo has been in La Liga for so many years and I think it would be a great attraction for him to experience English football. “And Manchester City offer the perfect conditions for him.”

“He knows Pep very well, he knows Txiki Begiristain, Ferran Soriano and also Sergio Aguero. It would be a big decision if Leo leaves Barcelona. “But if that’s what he wants, it would be a good thing for him to go to a club that has people out there who can help him decide.”

“When you’ve been in a club for so long, moving to something new can be very strange.”

“I’m sure clubs like Paris Saint-Germain and Juventus would also be interested in signing him, but it is my opinion that City would be the best place to go after Barcelona,” concluded the Argentine. / Telegraphy /