Skip to content
HomePremier LeagueAgent of Illan Meslier: Real Madrid may ask for him in the future


Leeds United goalkeeper’s agent, Illan Meslier, has said that his future client may attract Real Madrid interest, but has advised him not to make any move for now.

The 21-year-old has secured the starting position at the English club and is expected to be sought after by the big clubs in the future.

“When you are so young, the youngest starting goalkeeper in Europe, the big clubs will definitely show interest,” agent Xavier Fleury told the show. LUFC Fan Zone. 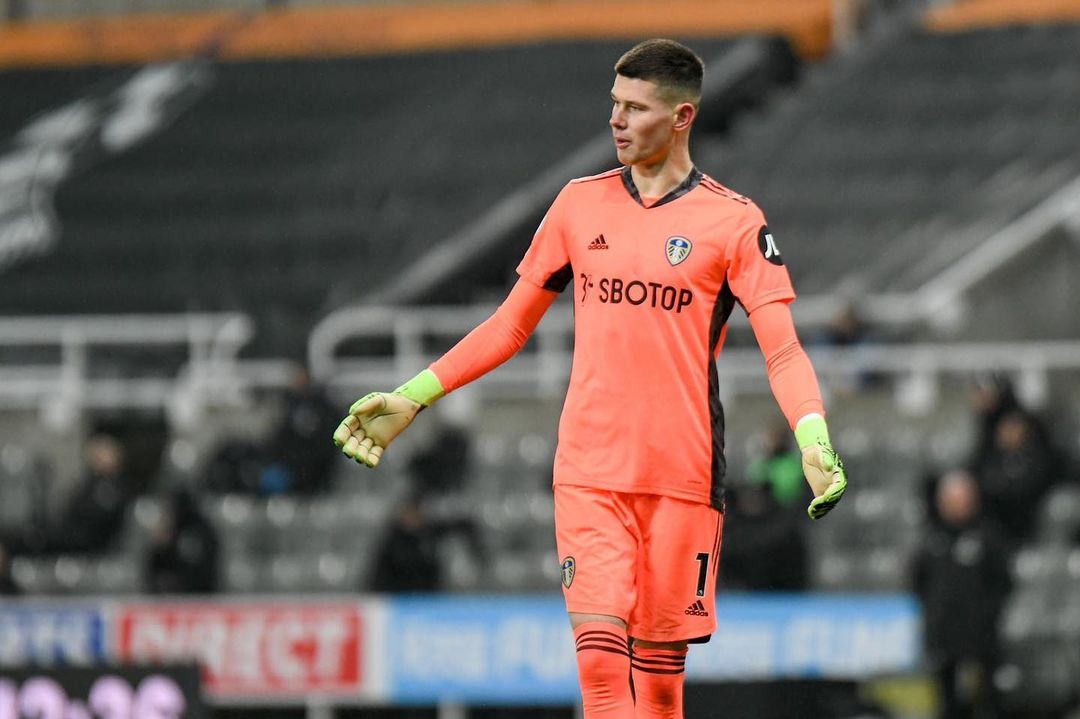 “Illan is a starter at Leeds. E do klubin. Maybe after one, two seasons, if a club like Real Madrid comes – who knows? If Leeds keeps the coach and Ortan, the president may be right, they can play in the Champions League (in the future).

“If Leeds reach the Champions League, Illan can win a trophy with Leeds – winning a title with Leeds is much better than with Juventus, Real Madrid or Bayern.”

“For now it would be a bad idea to join a big club and stay on the bench,” said his agent. /Telegraph/