According to some reports, Andrea Agnelli and Edward Woodward will resign as leaders of the clubs Juventus and Manchester United, as their project is heading towards decline.

The Independent journalist Miguel Delaney reports that Agnelli is considering resigning, as he was one of the founders of the European Super League.

Juventus so far claim that Agnelli has not resigned, but the pressure is certainly growing. 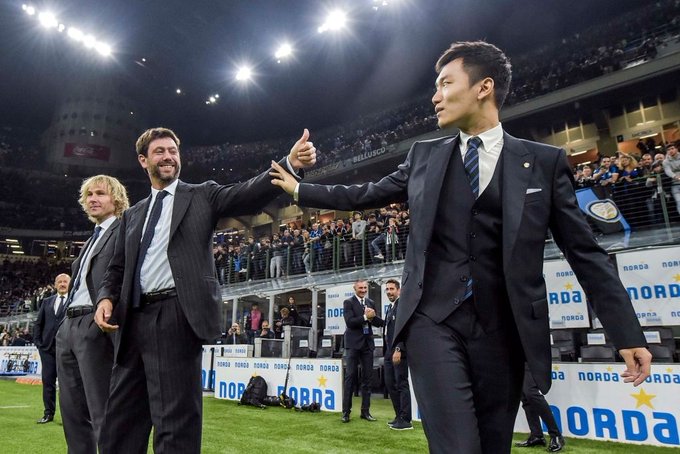 He was also the first vice-president, as the president was that of Real Madrid, Florentino Perez.

Numerous clubs have or are considering the possibility of withdrawing from the Superliga, less than 48 hours after it was announced. 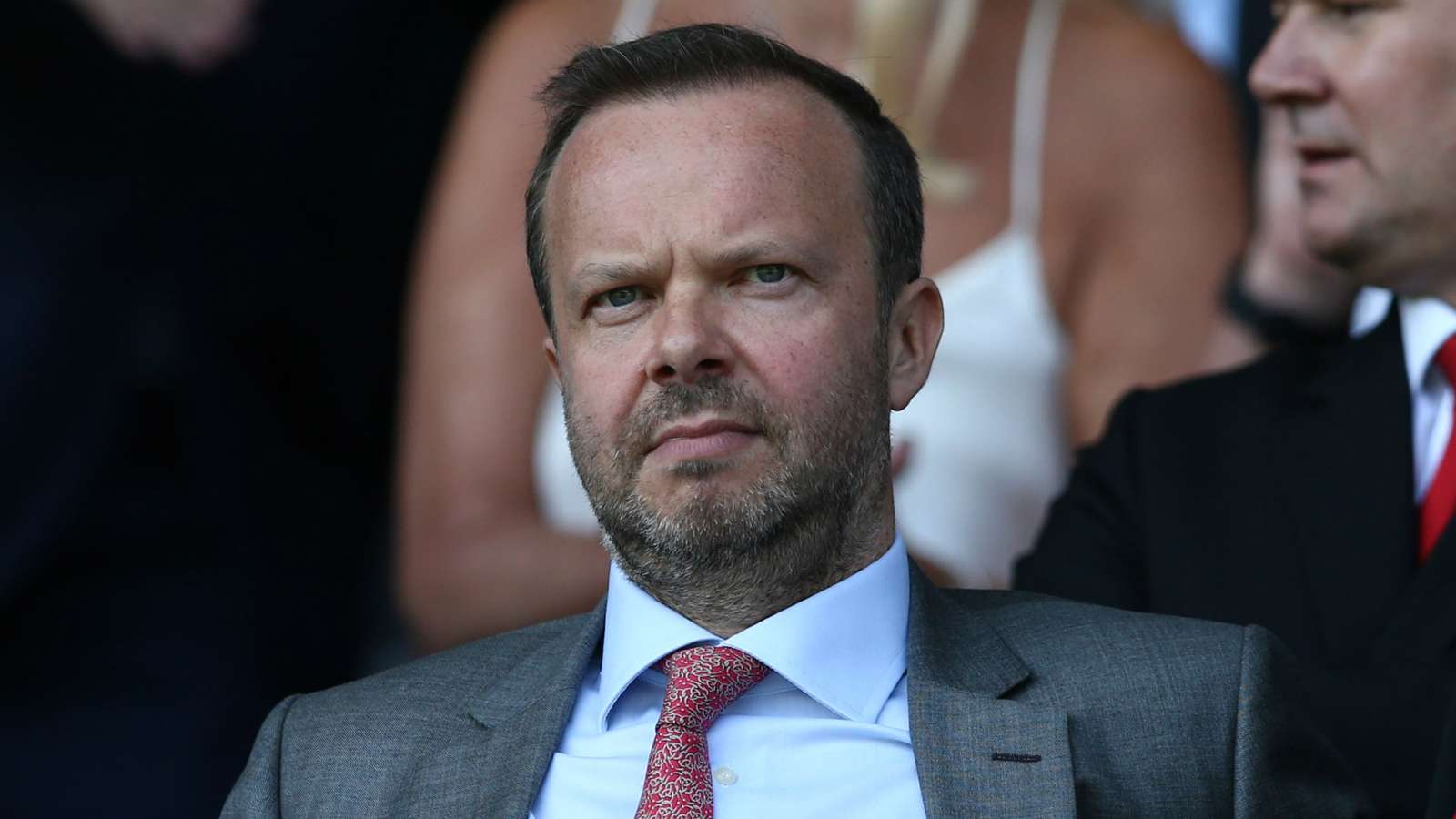 Chelsea and Manchester City were first, while Barcelona warned they would not ratify it without a vote by the Assembly of Partners. Atletico Madrid is also expected to retire.

An urgent meeting of the 12 Superleague clubs is scheduled for tonight, with Perez of Real Madrid expected to make a statement at 23:30. /Telegraph/