Skip to content
HomePremier LeagueAngelino: Pep Guardiola killed me and my confidence


Angelino has become one of the best left-backs in Europe, having moved to RB Leipzig under Julian Nagelsmann.

The Spaniard was finally bought a few weeks ago by the German club where he was on loan, after Leipzig paid the clause worth 18 million euros.

Initially Angelino hoped he would have a chance to shine with Manchester City after the English club decided to repurchase him from PSV Eindhoven. 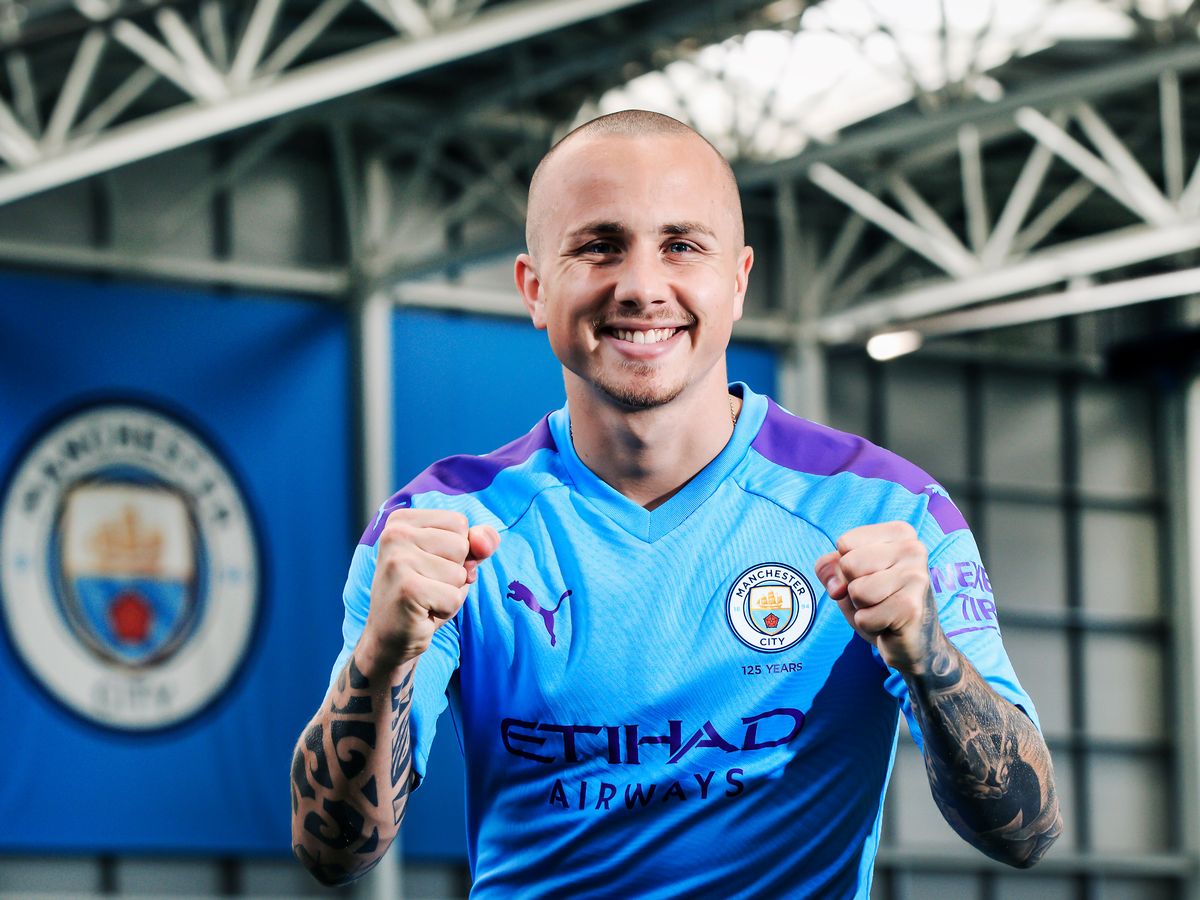 However, after just six months of working under Pep Guardiola in Manchester, Angelino left for RB Leipzig in the January 2020 transfer window.

“Pep also killed my self-confidence. After my move from [PSV] Eindhoven back to City [në 2019], he had already judged me in two pre-season games and did not give me a real chance again after that. “He killed me,” Angelino told Bild.

“It was a 50/50 experience. “On the one hand I learned a lot from Pep, he improved me as a player on the field and I have to be grateful for the experience as well.” 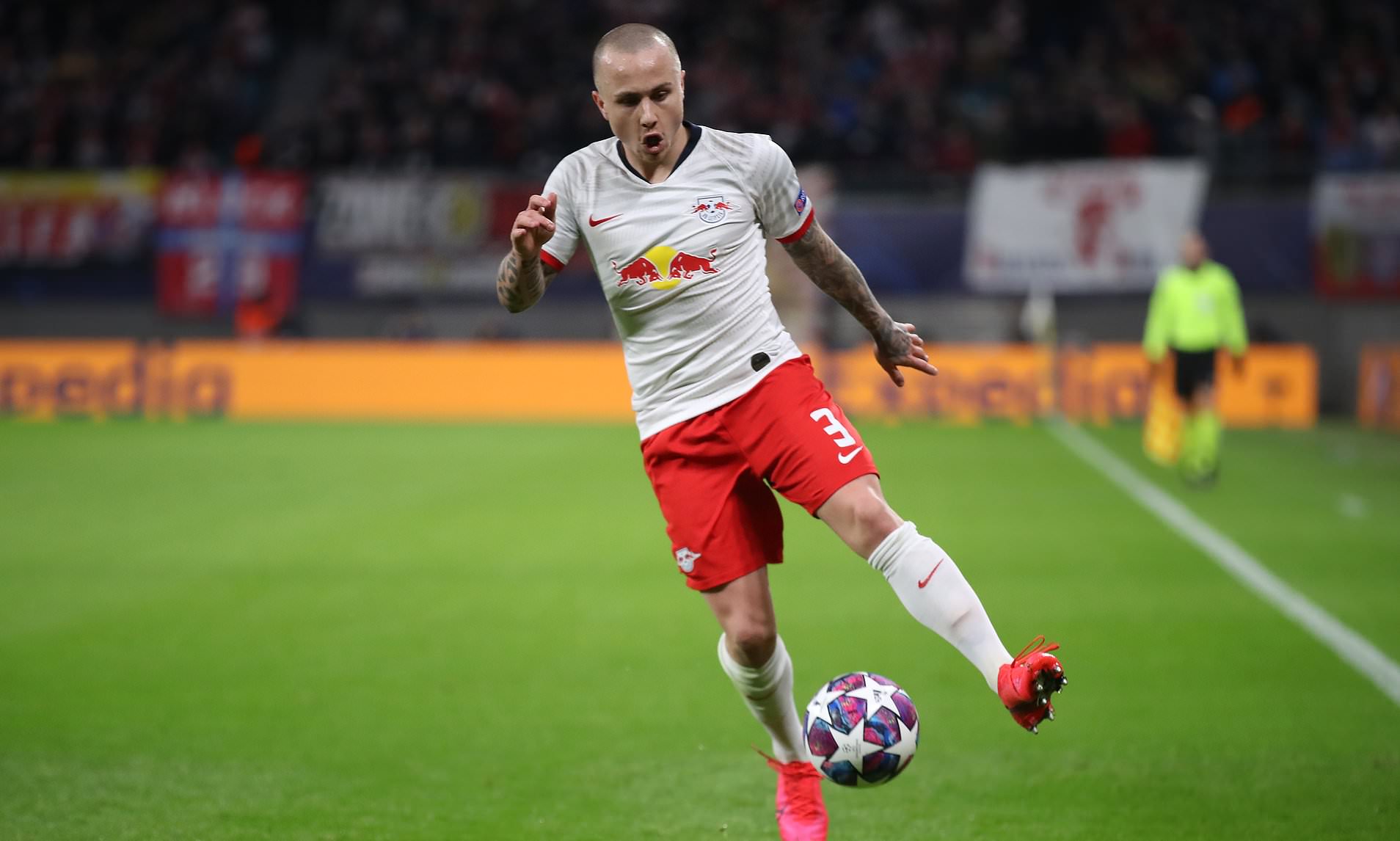 “On the other hand, I did not play as much as I wanted or deserved,” said the Spaniard.

Angelino has scored eight goals and provided 11 assists in 31 games so far this season. /Telegraph/