Liverpool suffered another loss at Anfield, where they were defeated by Fulham 1-0.

The visiting team had the best chances at the beginning of the match risking through players like Josh Maja, Ademola Lookman and Ivan Cavaleiro.

And after these attempts, the guests unlocked the score. Mario Lemina took the ball from the careless Mohamed Salahu near the area went forward and his shot stopped in the net (45 ‘). 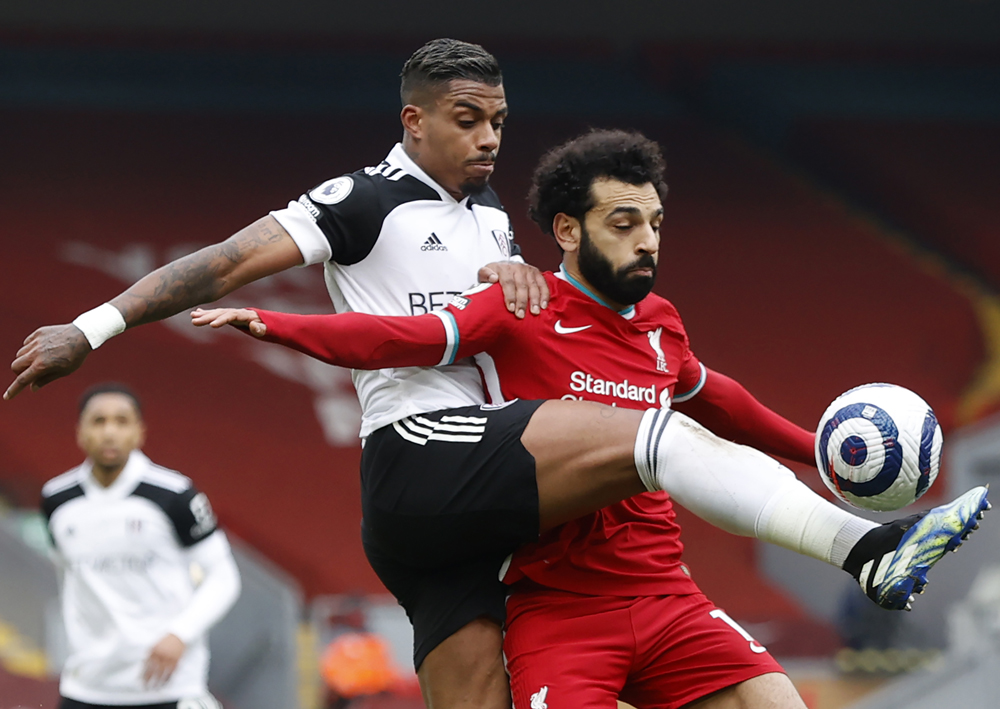 The locals took control of the game in the second half trying to equalize the figures with continuous cases, although there was a lack of concretization.

Albanian midfielder, Xherdan Shaqiri, played from the first minute in this meeting and had a good performance, although he failed to help his team to produce a positive result. 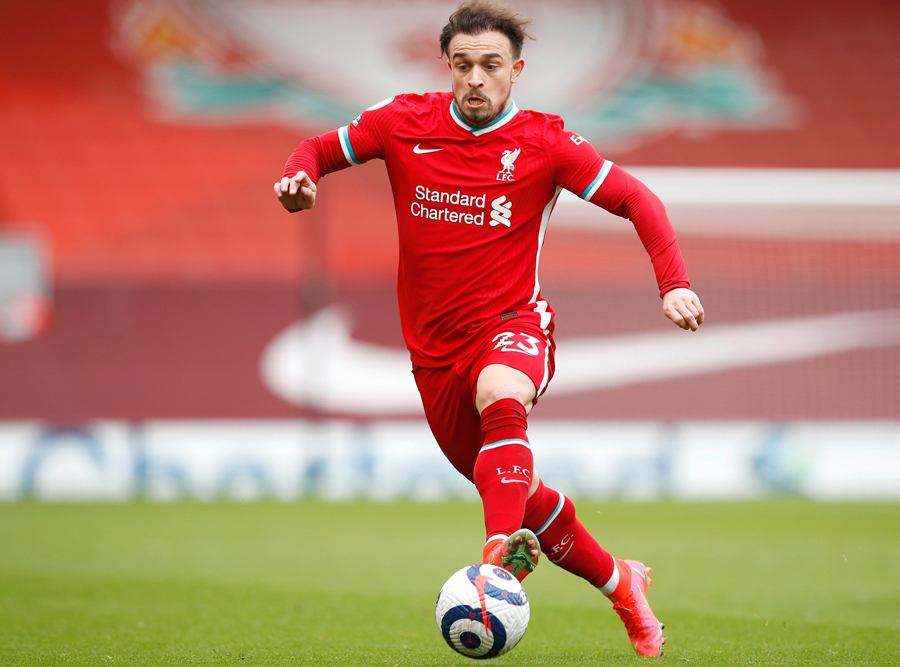 This was the ninth loss of the season for Liverpool holding seventh place in the table with 43 points collected.

Meanwhile, Fulham have taken a good step to avoid the danger zone and now have 26 points, as much as Brighton, which is outside this zone. /Telegraph/