Andre Silva is going through a fantastic form this edition with Eintracht Frankfurt.

The Portuguese striker has been reborn after transferring to German football, where he scores in almost every match.

Silva has played in 23 games this edition for Frankfurt, where he has managed to score less than 20 goals and has made five assists. 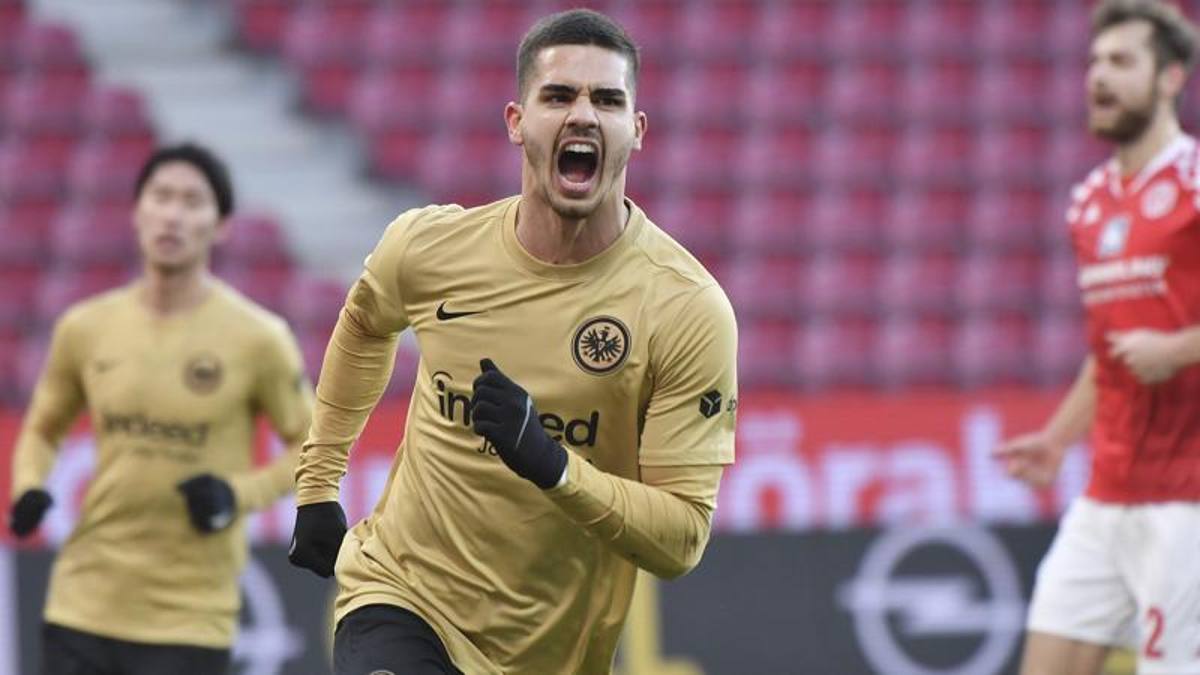 The fantastic form that the Portuguese is going through has made big teams put behind him.

Arsenal are the last team looking to transfer the player in the summer, as the Gunners will be left without Alexandre Lacazetten.

The English giant is ready to spend up to 50 million euros for the transfer of Andre Silva to the ‘Emirates Stadium’.

However, the Londoners will not have an easy approach to the player, as Manchester United and Atletico Madrid are also in the race for him. / Telegraphy /