Arsenal want to sack some players during the summer transfer window to secure funding for the transfer of new stars to the Emirates Stadium.

The London giant wants to make a strong team for the next edition, a team that would fight for trophies in England.

The English media The Sun has reported that the Gunners have released two new stars, Ainsley Maitland-Niles and Eddie Nketiah. 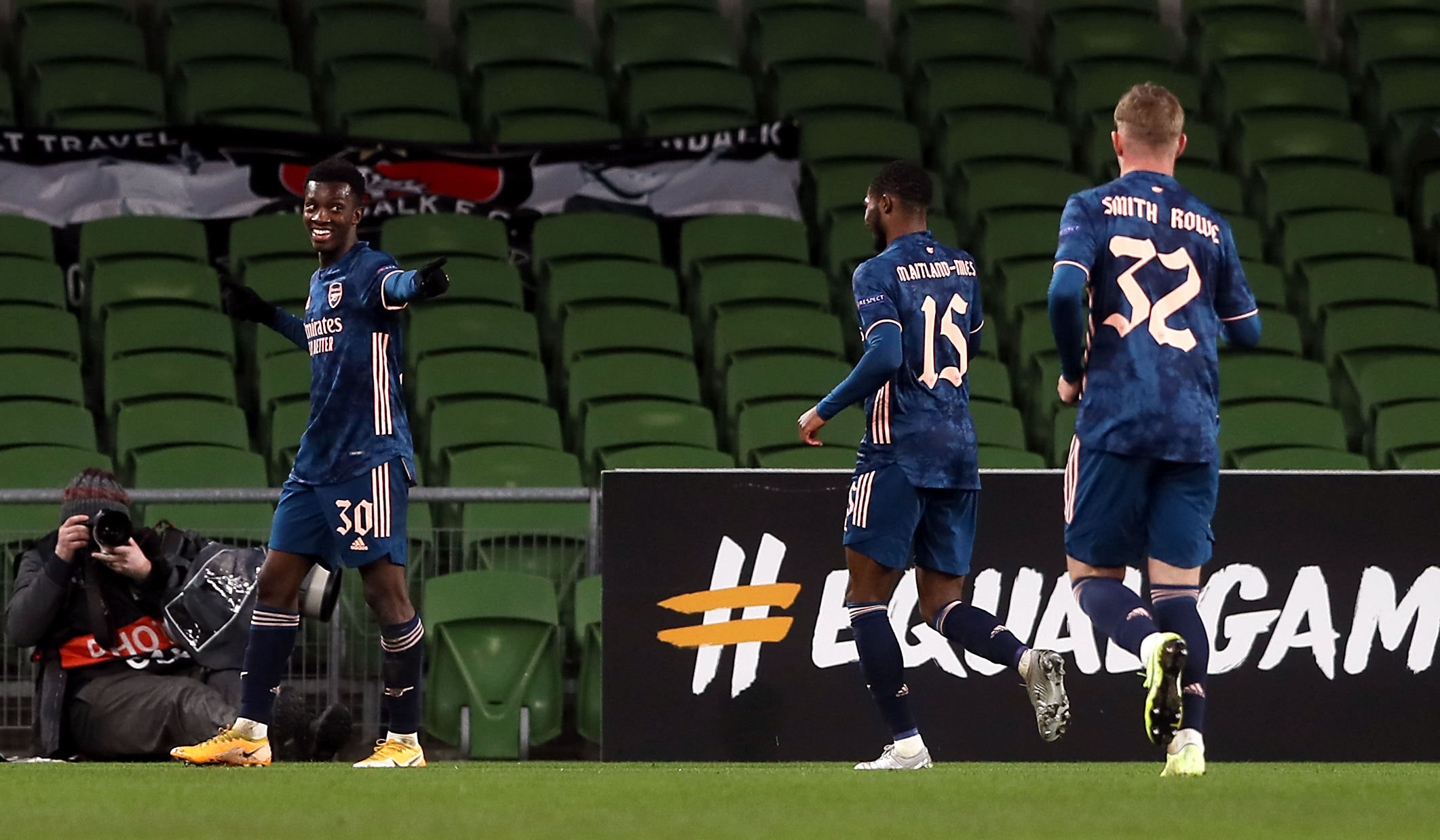 Maitland-Niles is currently on loan at West Bromwich Albion where he has shown very good matches.

As for striker Eddie Nketiah, he is currently at Arsenal, but has not played enough. 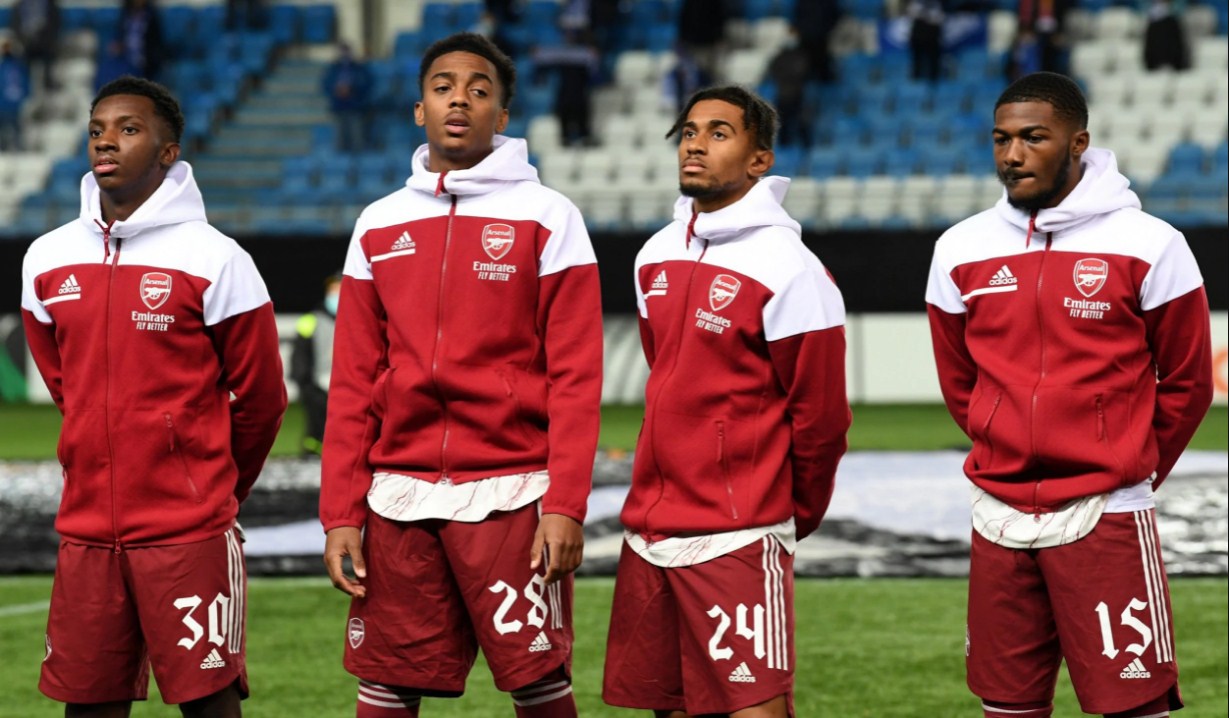 The 21-year-old has scored six goals and provided one assist in 29 official matches this edition.

The Gunners are willing to listen to offers for new players, but aim to earn 40 million euros from the sale of the two new stars. / Telegraphy /