Matteo Guendouzi has left Arsenal on loan to Hertha Berlin until the end of this edition.

Borrowing from the German football elite has done well for the French midfielder who is going through a very good form.

The 21-year-old is playing regularly at the club from the German capital and has become one of the key players. 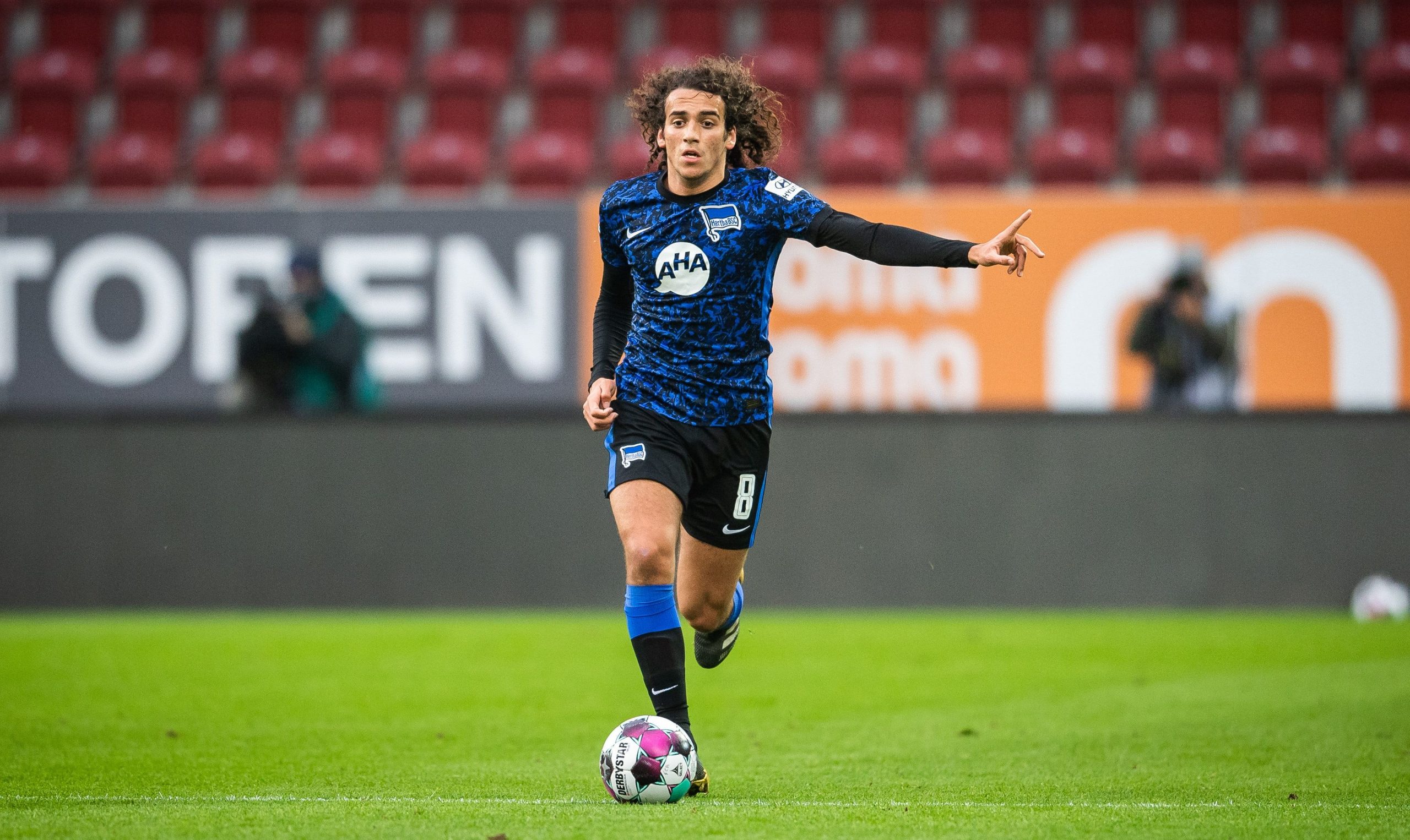 In the 16 games played this season, Guendouzi has scored two more goals assisting another.

However the player will not return to Arsenal for the new edition, as he has not been valued enough.

The talented Frenchman wants to continue his career away from London and Arsenal has already set the price for his departure. 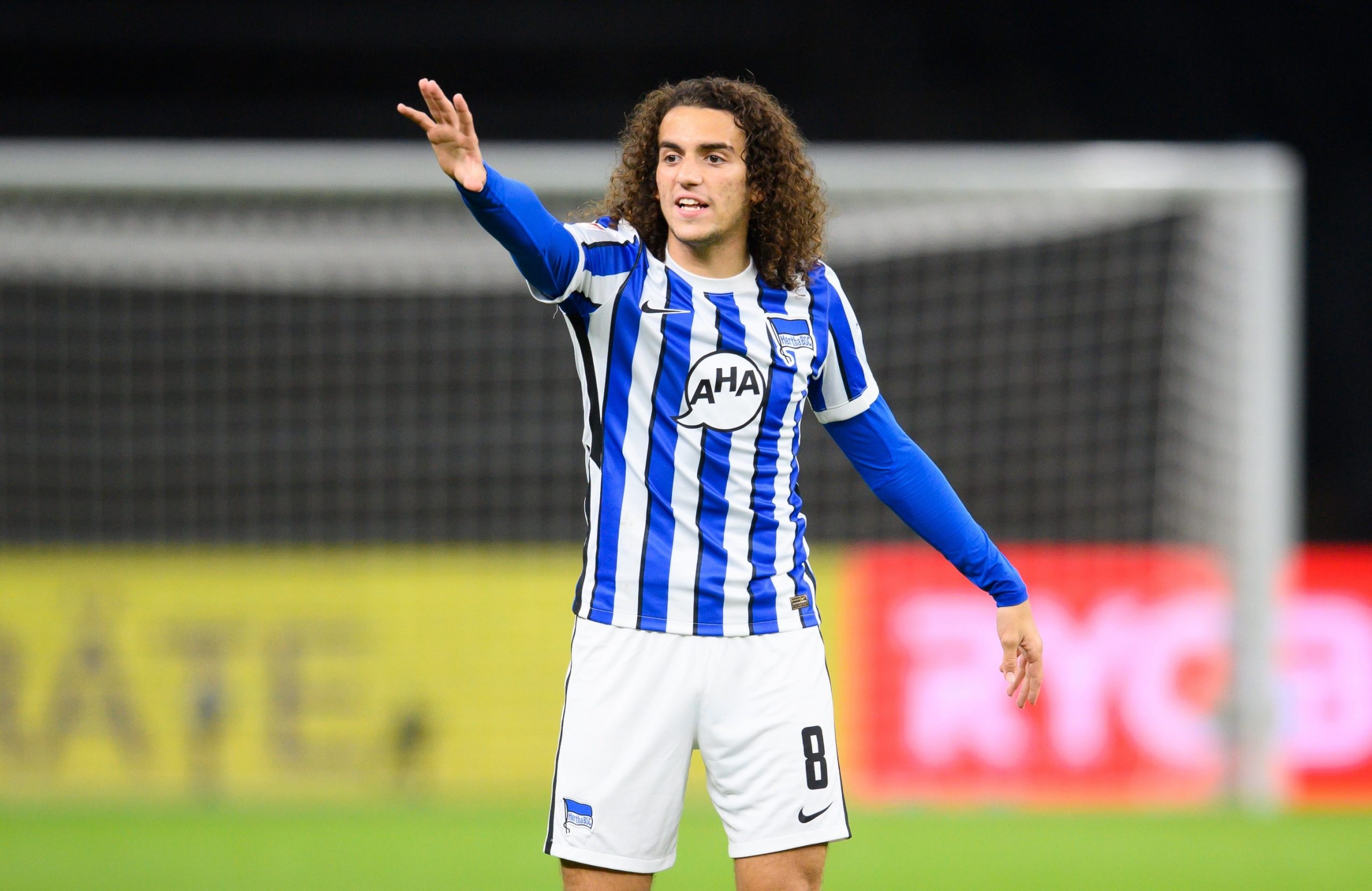 The Gunners will only allow the player to leave if there is an offer of over 30 million euros.

Hertha Berlin wants to sign a long-term contract with him, but for Guendouz in the race are other teams such as PSG, Sevilla, Roma, Lyon and RB Leipzig. / Telegraphy /