Skip to content
HomePremier LeagueBale declares after two goals and assists: I was happy to be back at Tottenham


Gareth Bale has said he is happy to be back at Tottenham Hotspur, although his form has not been liked.

The Welshman excelled in Sunday’s challenge against Burnley, where he scored two goals, donated a fantastic assist (in Harry Kane’s goal) and was even involved in Lucas Mouras’s goal action.

The winger has been a starter in only two of his eight Premier League appearances, having previously scored just one goal. However, he has denied being frustrated with the lack of playing time of the game. 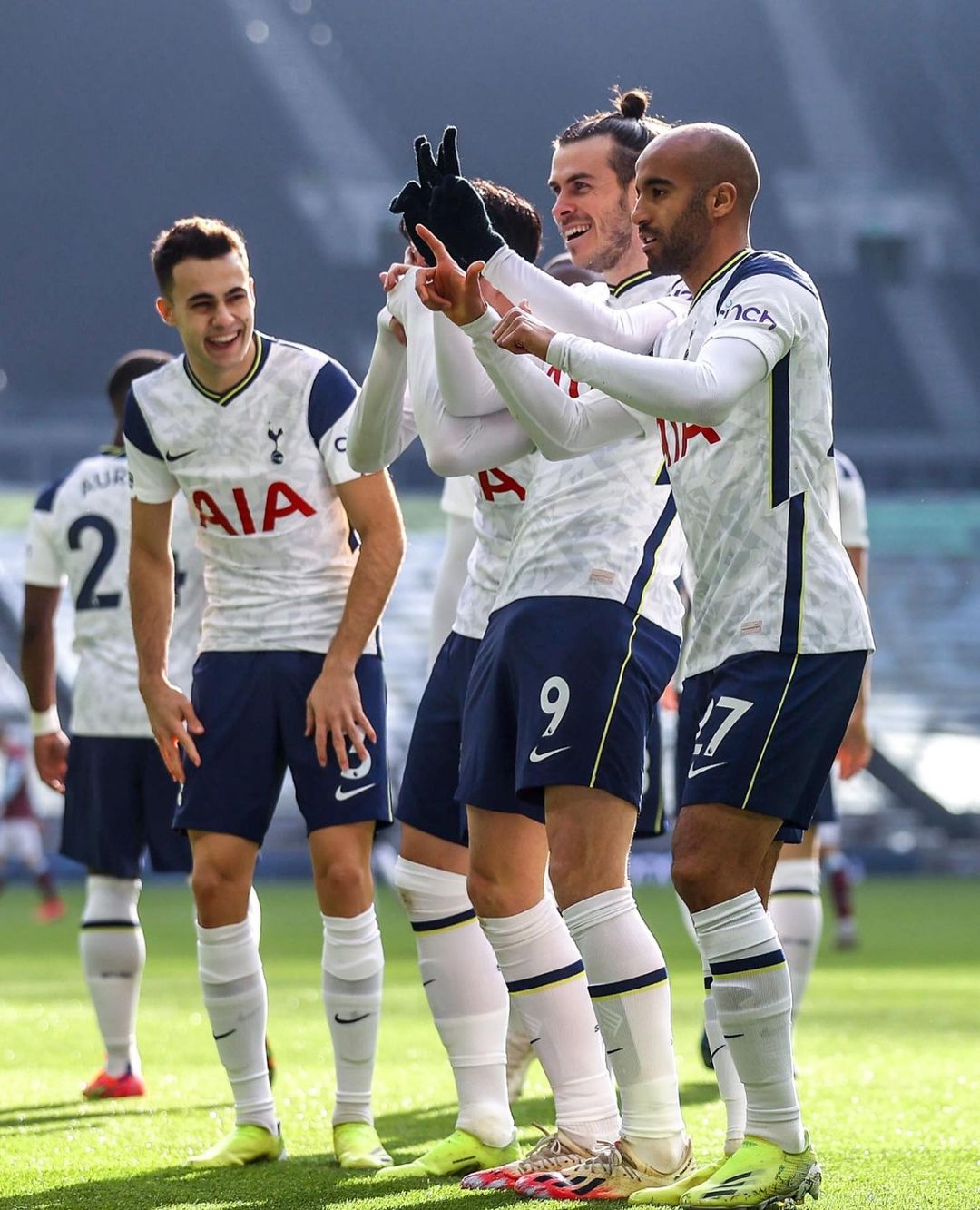 “The most important thing was that we knew we were not in a good flow of results and we had to go back to victory.”

“Not only goals are important, but also the whole game and help to the team. “I am happy for the goals and assists and for anything else I can do to help the team.” 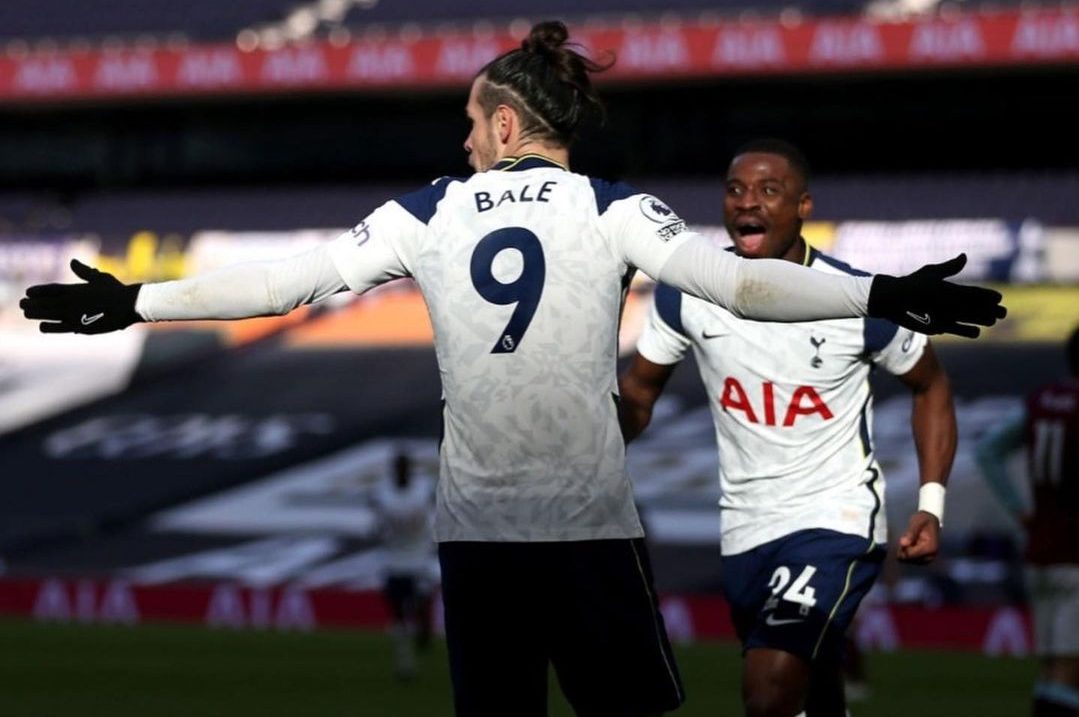 “I have been happy all season. In the locker room I felt cozy and am enjoying myself. “I am satisfied and I am sure I will show this on the field.”

“I am not upset about the replacement. There are also many games ahead. “It is important to win minutes match after match,” Bale told BBC Match of the Day. /Telegraph/