Skip to content
HomePremier LeagueBasic lineups: City plan to get closer to the title with the challenge against Aston Villas


At Villa Park, the 33rd round of the Premier League match between Aston Villas and Manchester City takes place.

Citizens are the leaders of the Premier League with eight points more than the first follower, Manchester United.

Coaches Dean Smith and Pep Guardiola have the teams ready, with whom they will start the match from the first minute. 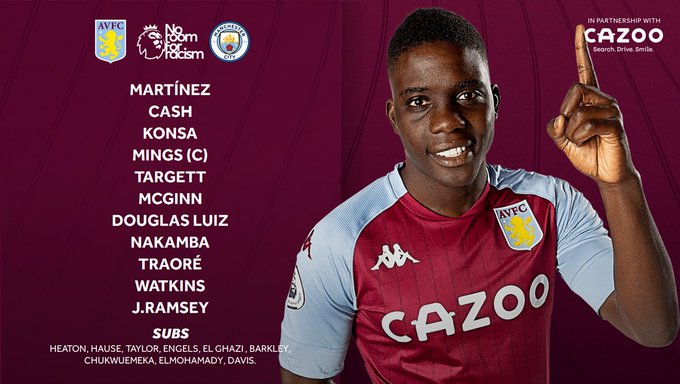 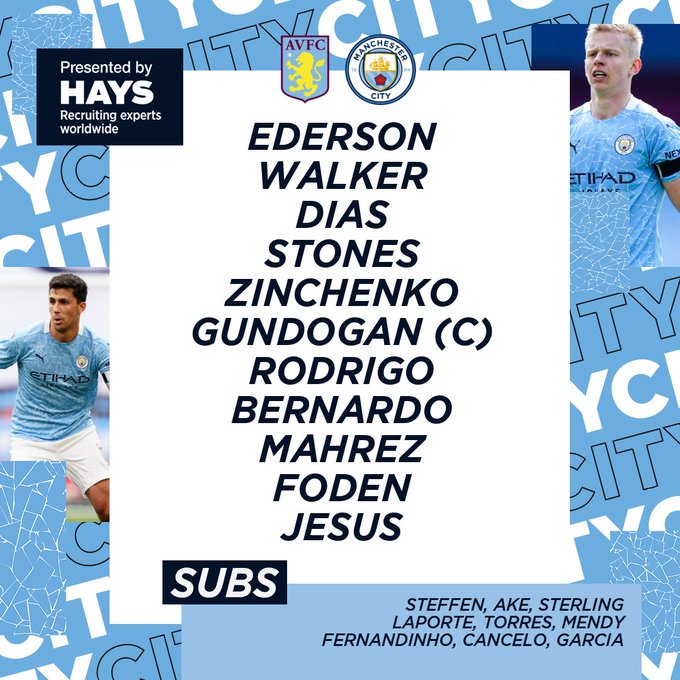