Bruno Fernandes has become the first Manchester United footballer to react to the proposal to form the European Super League.

The Red Devils are among the 12 clubs that have agreed to join the new elite football tournament.

On Sunday, the English club issued a press release showing their plans to compete in the European Super League.

Fernandes has reacted to the project which has sparked numerous controversies and thus is among the first players to talk about the potential new race.

Wolverhampton Wanderers winger wrote: “The ball. The song. The dream. Vole i Zidane. Soloja and Kaka. Liverpool in Athens. Ole in Barcelona. Cris and Seedorf. “There are some things we can not just pay for.”

While Fernande’s reaction to the caption of the photo shared on InstaStory was: “Dreams can not be bought.” /Telegraph/ 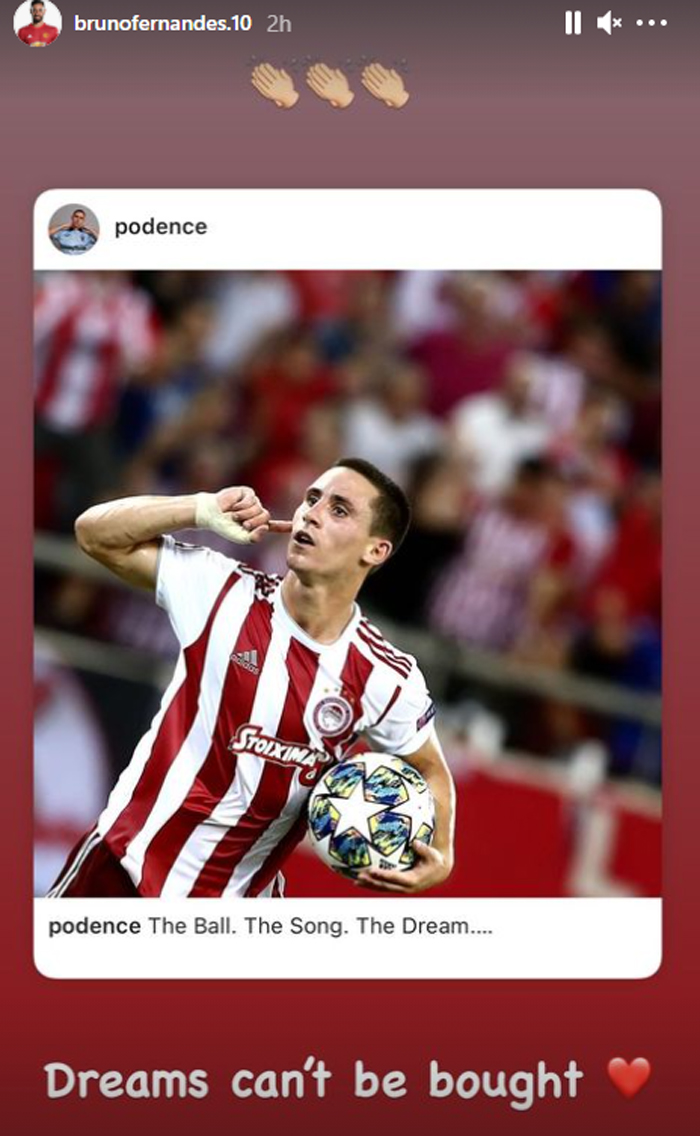