Skip to content
HomePremier LeagueCavani may not renew with Manchester United, the main alternative Boca Juniors


Edinson Cavani’s adventure at Manchester United could end in June, despite the club wanting to renew his contract.

The Uruguayan signed for one year with the possibility of renewal for another year.

The news of his departure comes from Argentina, specifically from the newspaper “Olé” which talks about the ongoing negotiations for his transfer to Boca Juniors. 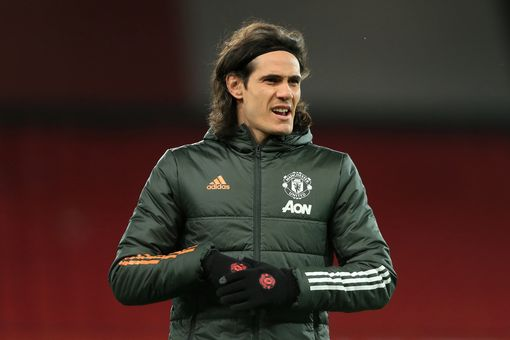 The player has contacts with the Argentine club and in particular with the vice-president Juan Riquelme for some time now.

“Going to Boca in June is the idea,” player Walter Guglielmone’s agent told the Argentine newspaper.

Cavani has an opportunity to renew with United for another season, but he is not ready to exercise his right. /Telegraph/