Skip to content
HomePremier LeagueCeferin also accuses the United boss: We did not know we had snakes near us, now we know


In addition to the head of Juventus, UEFA president Alexander Ceferin has also criticized the chief executive of Manchester United, Ed Woodward, after the plans for the formation of the European Super League.

A format that has been discussed for some time, is already being considered to be taken seriously, as 12 European clubs have expressed their readiness to form a competition only from the elite of the Old Continent.

The Red Devils are one of the six European clubs that have become part of the plan and together with Juventus are leading the realization of this project. 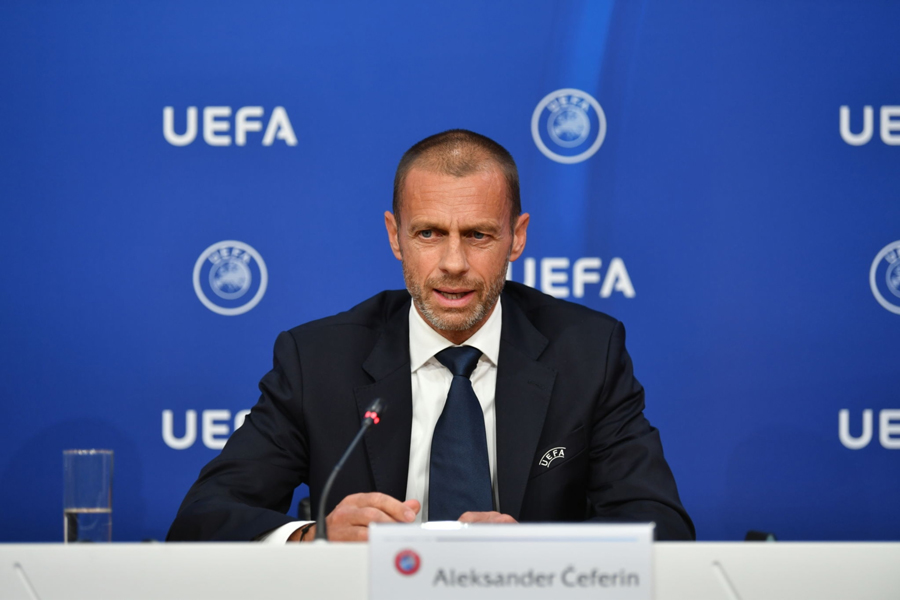 “As for me, I have seen a lot in life. “I have been a crime lawyer for 24 years, so I have seen different people, but I have never seen such people.”

“If I start with Ed Woodward, because it will be shorter, I did not have much contact with him, but he called me last Thursday evening. He said that he is very pleased with the reforms, that he fully supports the reforms and the only thing he would like to talk about are the financial rules (Financial Fair Play). “Apparently, he had already signed something else”, stated Ceferin. 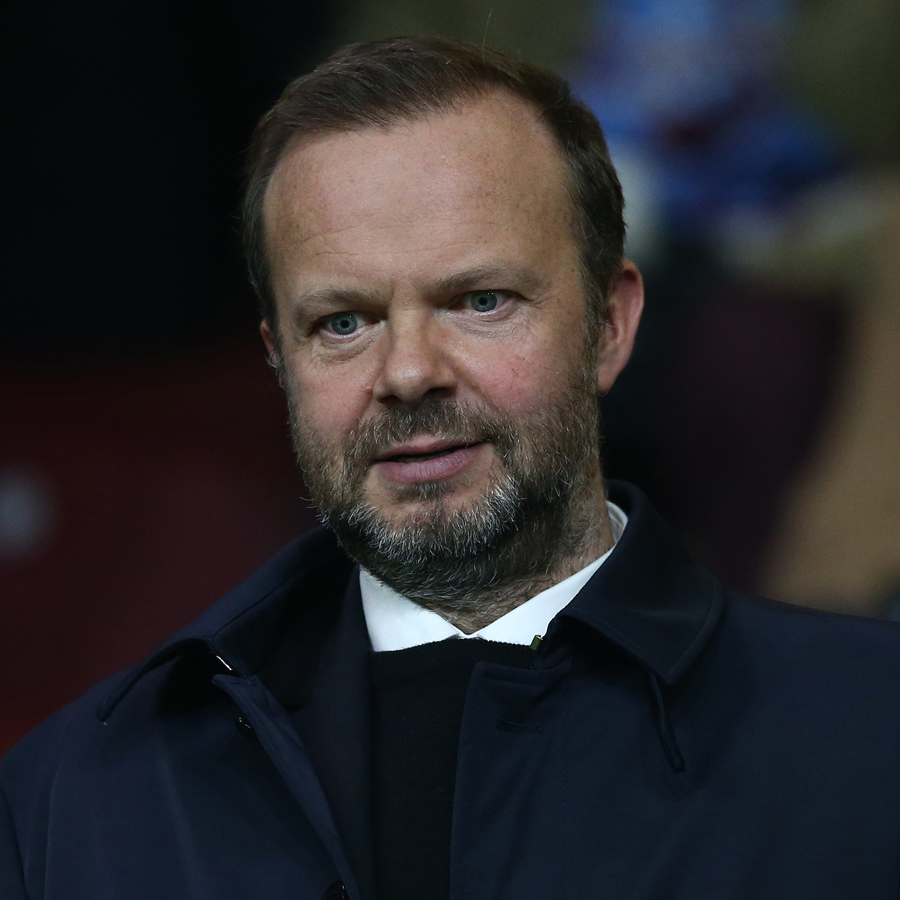 “As I said, I have seen many things in my life, but never this. Undoubtedly, greed is so strong that all human values ​​evaporate. Everything is gone with some people. We are different and will remain different. “It is always a good thing to learn in life who is who.”

“The whole world knows now that they unanimously supported our reforms on Friday, when they had already signed the agreement (with Supeliga). Everyone sitting there: Woodward, Agnelli, (Ivan) Gazidis and Pedro Lopes from Real Madrid. I do not have to explain more than what I think about them “

“We may have been naive not knowing we had snakes near us. We know now. “Soon there will be legal action”, wrote the head of UEFA. /Telegraph/