Chelsea won the derby of the week in England, after triumphing at Anfield against Liverpool with the result 0-1.

It was a match with many scoring chances, but in the end it was decided by a goal scored.

Chelsea scored in the 24th minute with German striker Timo Werner, but that his goal was canceled due to the offside position by VAR.

But in the 42nd minute the guests built a fantastic action.

N’Golo Kante miraculously assisted Mason Mount who after entering the area with a powerful shot scored for 0-1. 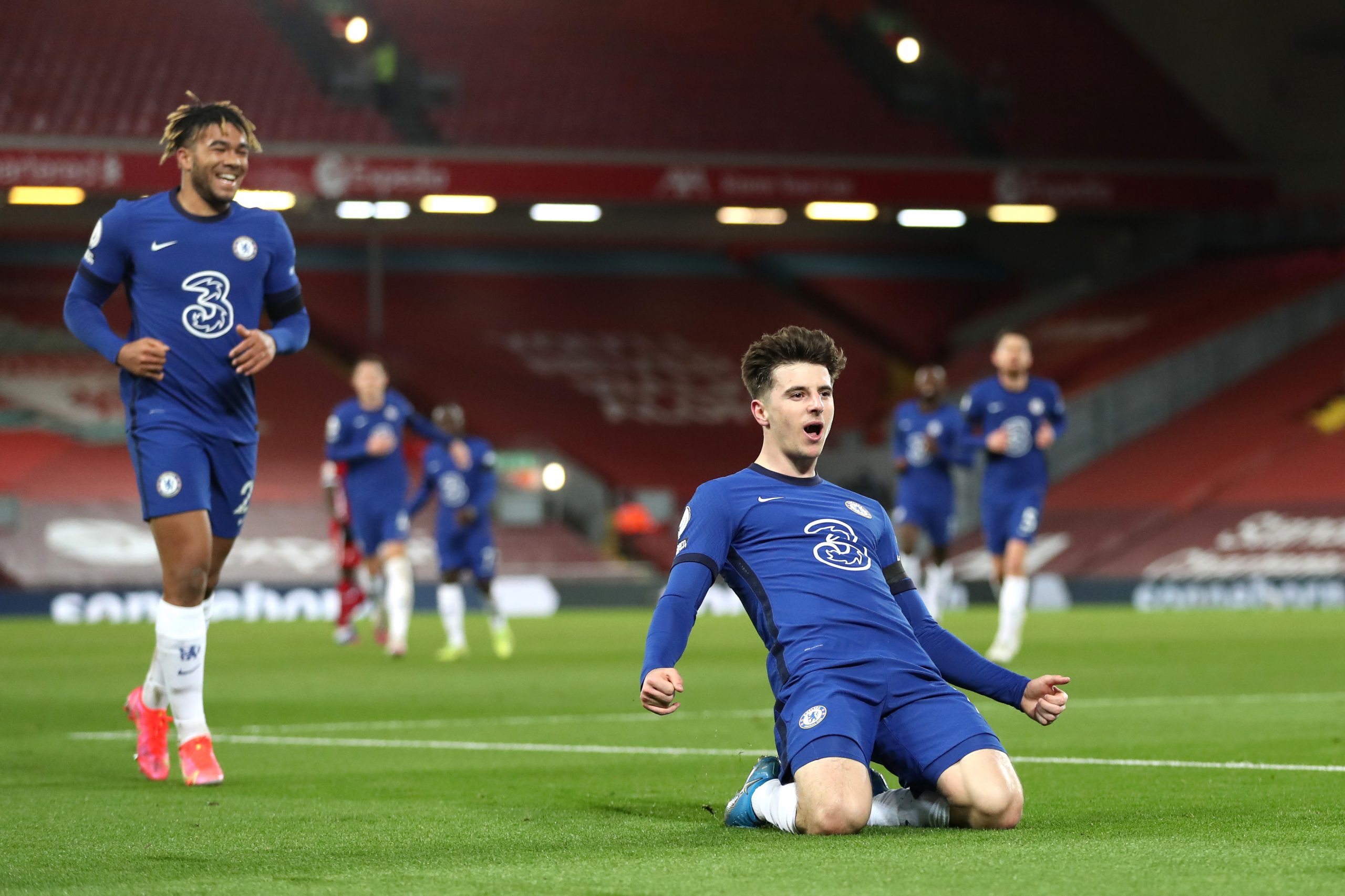 With the lead of the guests from one goal, both teams went to the break between the parts.

Liverpool tried to find the equalizer in the second half, but did not succeed.

Even the last 45 minutes met Chelsea with a game that created more scoring chances, but in the end decisive turned out to be Mount’s goal.

Chelsea thus got three gold points from Anfield, with a win that is too big in the fight for a position that sends the teams to the Champions League for the new edition.

The Londoners now see themselves in fourth place in the Premier League with 47 points collected, four more than Liverpool remaining in seventh place in the table.

Chelsea will play their next game at Stamford Bridges, where they will face local rival Liverpool, Everton.

On the other hand the reigning English champions will play again at Anfield, where they host Fulham. / Telegraphy /