Skip to content
HomePremier LeagueChelsea has not stopped, gets the fifth victory in a row under the leadership of Tuchel


Chelsea have continued in good form under the orders of new coach Thomas Tuchel.

The German coach has led to Chelsea’s sixth game (five in the Premier League) and has won for the fifth time in a row, four in the elite and one in the FA Cup.

The Londoners hosted Newcastle United, a team they defeated 2-0.

Olivier Giroud came on in the 20th minute instead of Tammy Abraham who left the field injured. 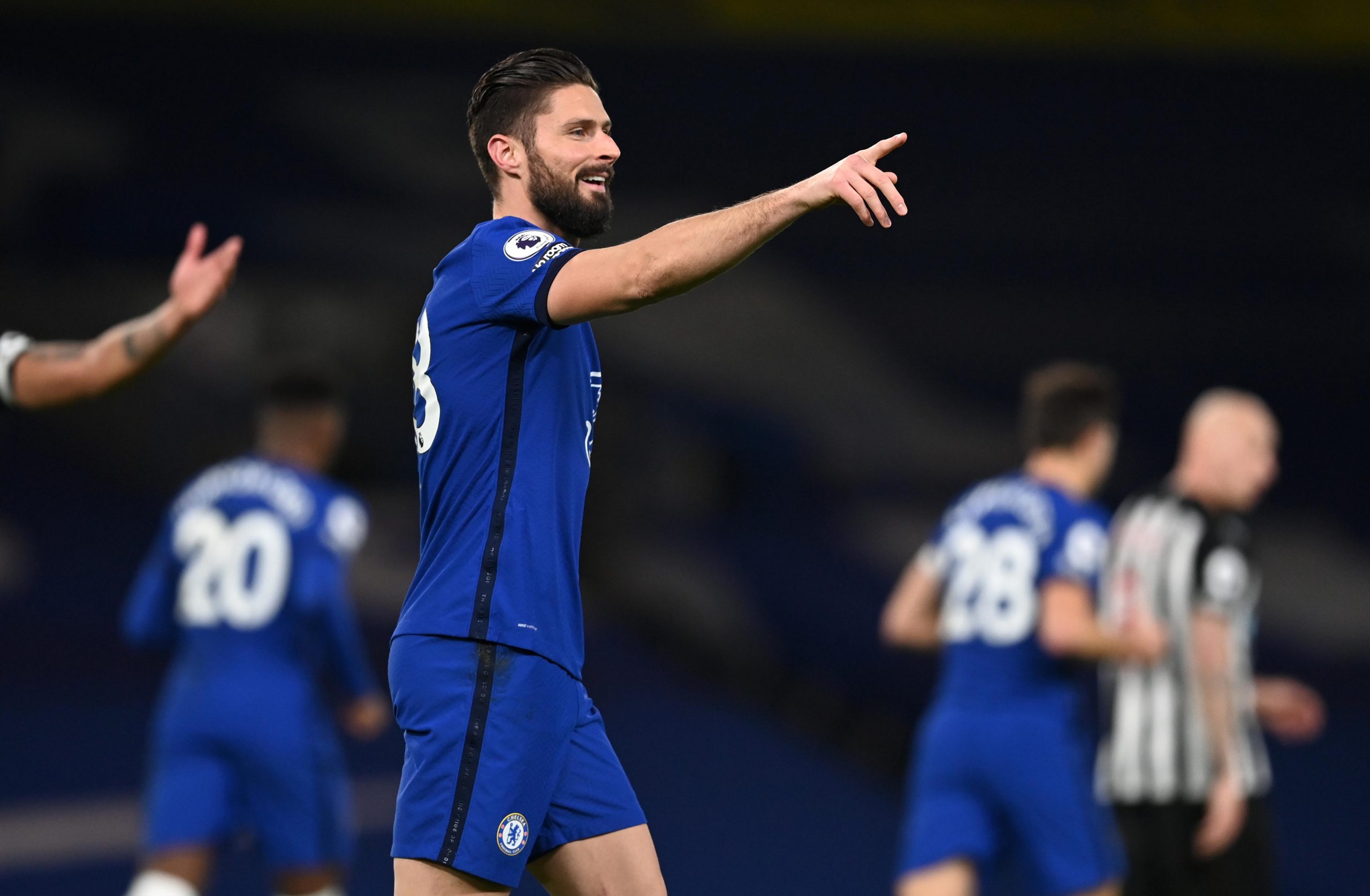 The French striker 11 minutes later found the first goal in this match, giving Chelsea a 1-0 lead. 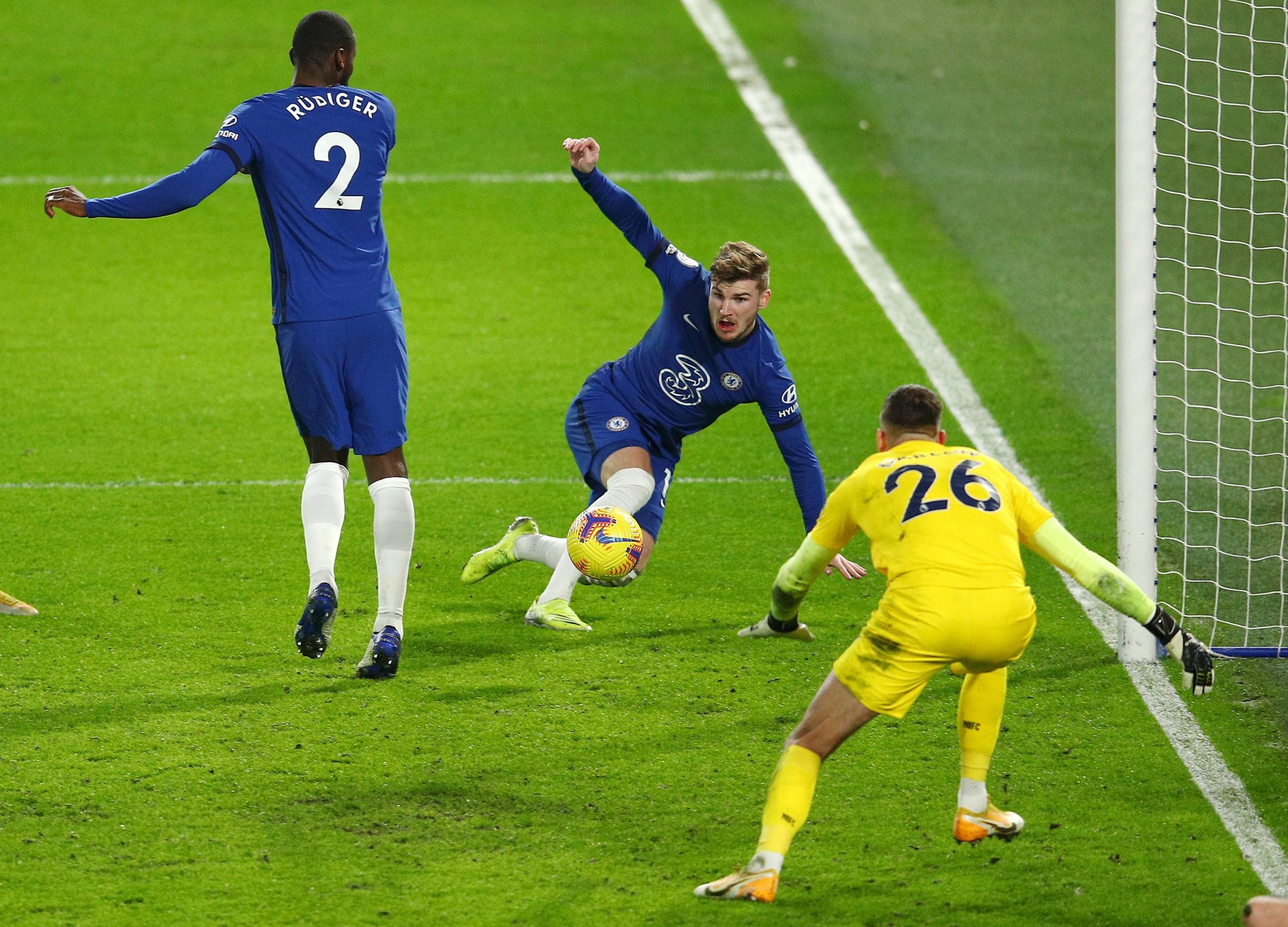 It is worth noting that the goal against Newcastle for Werner came after 100 days without scoring in the Premier League.

Chelsea closed the first half with a double lead going smoothly into the 15-minute break. 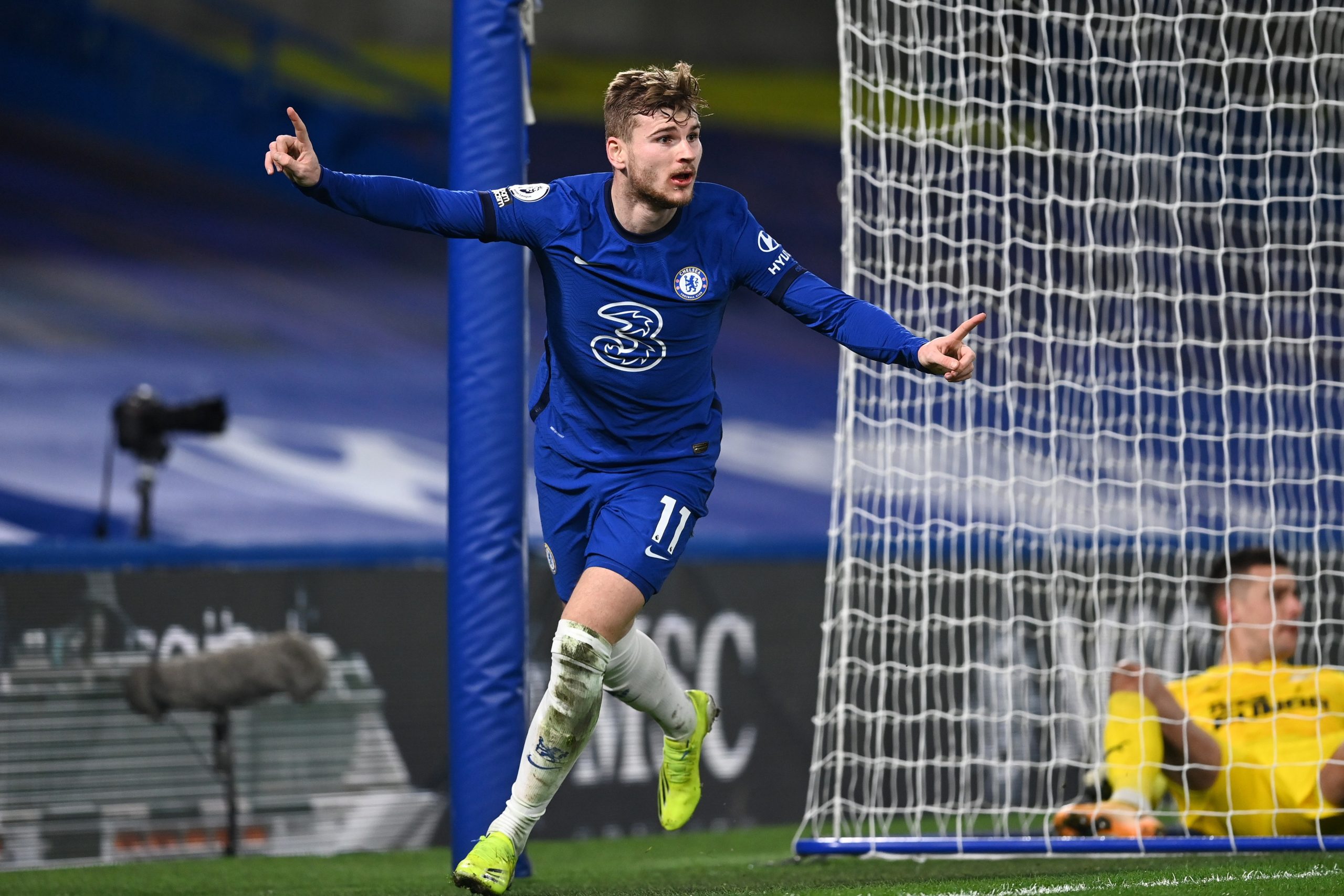 In the second half, the team from Tuchel managed the match quite well, not risking victory at any moment, and in the end the final result was 2-0 in favor of the blues.

With this victory Chelsea returns to fourth place in the Premier League with 42 points, as well as West Ham United one place below. / Telegraphy /