Skip to content
HomePremier LeagueChelsea looking for the fifth consecutive victory with Tuchel, the official formations


Chelsea will host Newcastle United at Stamford Bridges in the 24th round of the Premier League.

The London team since the arrival of Tuchel does not know about the loss, as they have drawn in the first match and have won four in a row, three in the Premier League and another in the FA Cup.

Thus the team led by Tuchel aims to get the fifth victory in a row, a victory that will raise it to the standings. 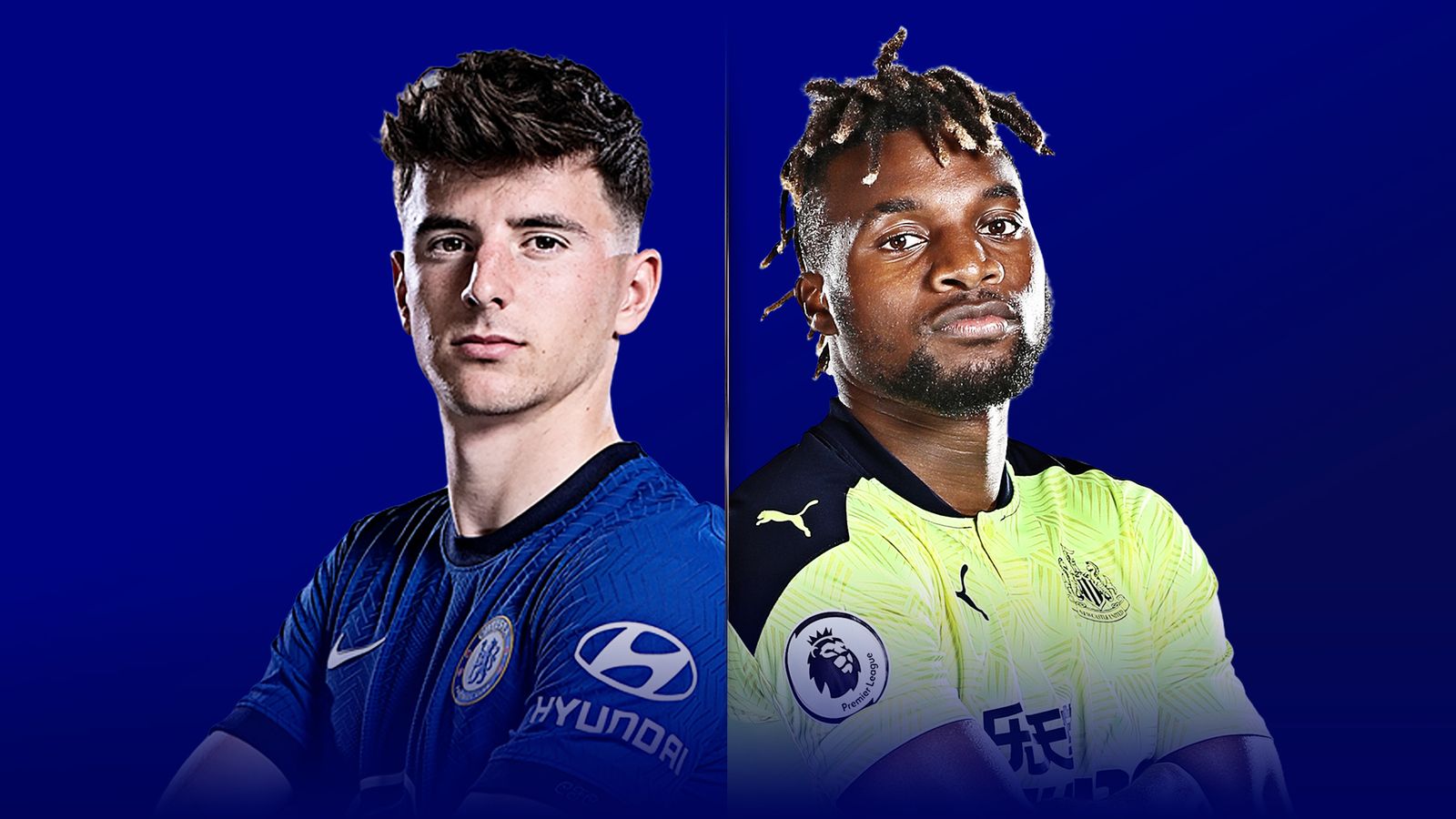 On the other hand the guests also come to this meeting with a high morale after the 3-2 victory against Southampton last week.

The coaches of both teams have already published the names of the players who will start the match from the first minute.