The value of the players on Chelsea’s reserve bench in the game against Burnley was close to 7 307 million (€ 347 million), the largest and the Blues’ starting lineup.

Thomas Tuchel has been looking for the right Stamford Bridge squad since taking over from Frank Lampard last week.

The 47-year-old surprised with his selections for the challenge against Wolverhampton Wanderers that ended without goals and the same happened in the match against Burnley (2-0) leaving some big names in the reserve bench. 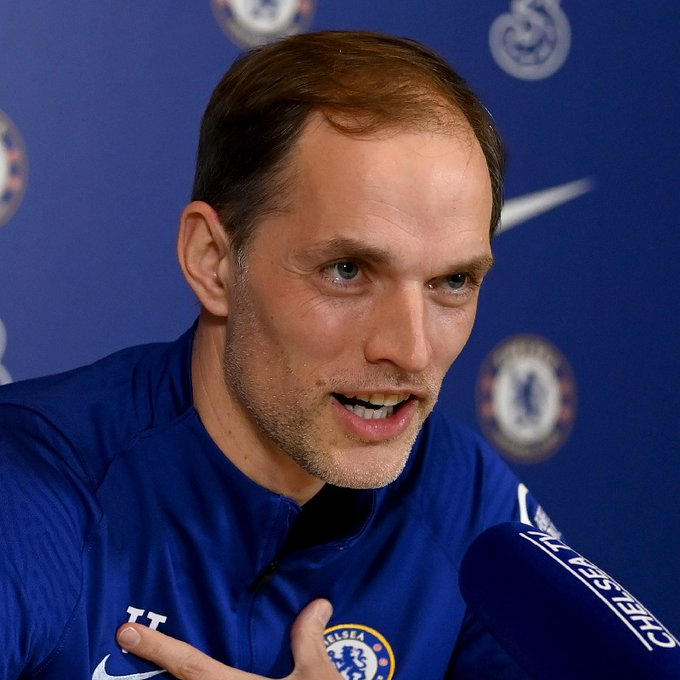 This season in the Premier League, coaches can call up nine players, as opposed to the usual number of seven players.

Kepa Arrizabalaga, the most expensive goalkeeper in the world, had cost 72 million pounds (81 million euros) in 2018, while Kai Havertz has cost about the same last summer.

Andreas Christensen e Reece James, as players of the Academy, have cost nothing. /Telegraph/