Skip to content
HomePremier LeagueCity prepare the final offer for Messi, the Argentine can earn over four million euros a month


Lionel Messi continues to be Manchester City’s main target for the new season.

The Barcelona icon is expected to leave the Camp Nou in the summer after being introduced in the final year of his contract.

Many great teams have been put behind him, but it will not be at all easy to convince the Argentine, as it takes a lot to have him on the team. 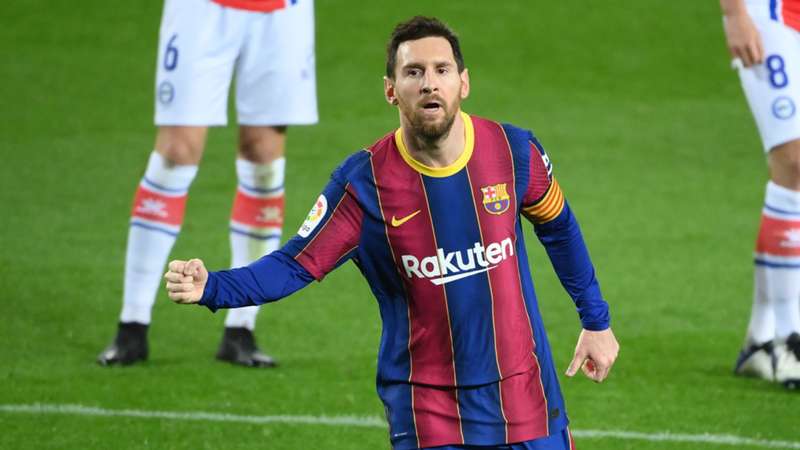 Manchester City remains the main favorite to sign the six-time Golden Ball winner, due to the fact that it also has coach Pep Guardiola in its ranks.

But now in England they insist that City has started to reduce the offer for the player, as he thinks that with the economic situation that has been created in the world, the Argentine should also have less claims.

Thus, he has reduced by 196 million euros the offer he had put before the footballer in the summer. However, stratospheric figures remain for the rest of the players, as the new agreement provides for a payment of almost 1.15 million euros per week for the player for the next five years.

According to the English media ‘The Sun’, the English club is ready to offer Messi around 500 million euros in total for two years in the ranks of this club, with the right to renew for another edition, as well as the rest in the US to the team. having in MLS, New York City. 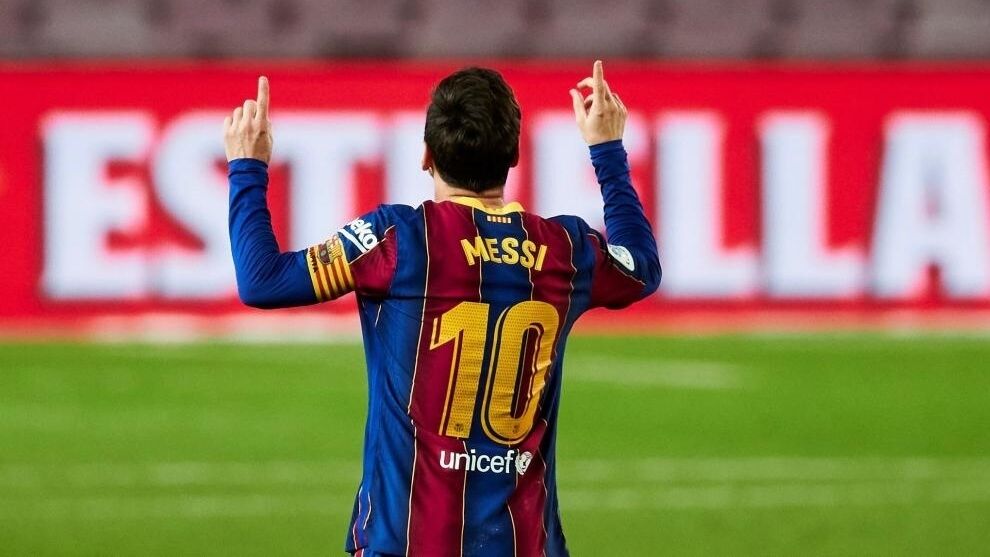 This is a contract that can then be increased in economic terms and in duration if after the end of his career, Messi will accept the role of sports ambassador for Manchester City. / Telegraphy /