Skip to content
HomePremier LeagueCity want Rabiot, but Juve do not plan to allow him to leave


Manchester City has expressed interest in Juventus midfielder Adrien Rabiot. This was announced by the player’s agent.

It is believed that the Premier League leader wants to transfer the 25-year-old to the summer transfer window.

However, the representative of the Frenchman has said that his departure from the Old Lady can hardly happen, as he is considered an important player in the black and white midfield. 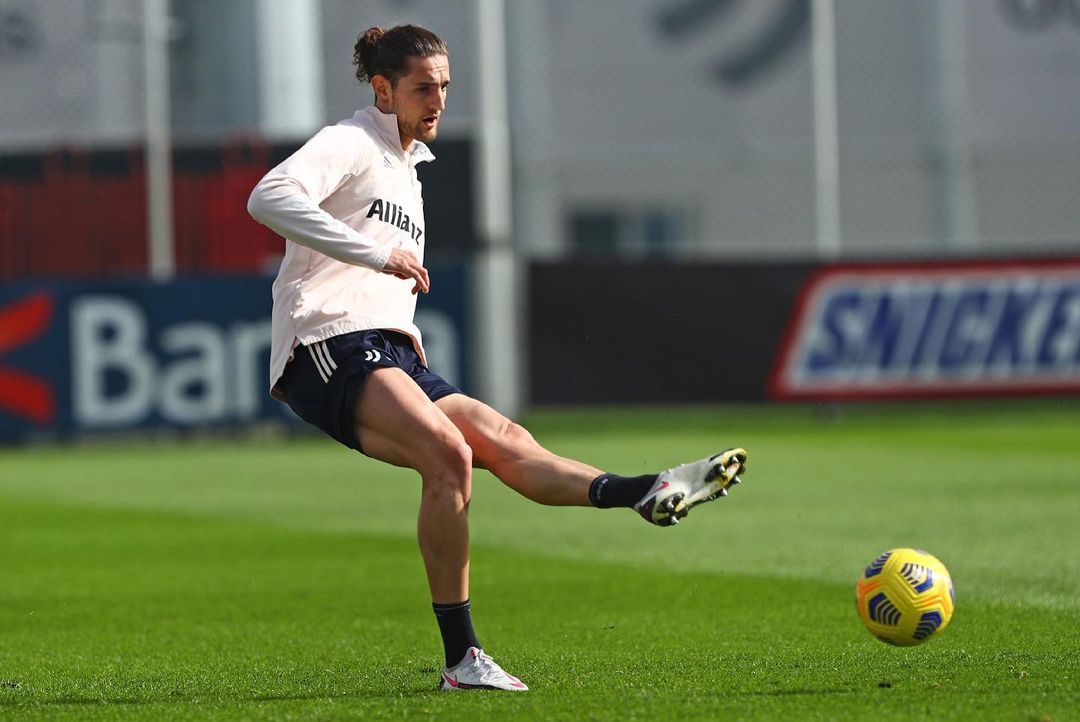 The Juve midfielder was linked with the Premier League last summer, when Carlo Ancelotti (who had included him in the Paris Saint-Germain team) wanted to transfer him to Everton. However, no agreement was reached.

Also, Manchester United has been the other club that has asked for him, and now Manchester City loves his services. /Telegraph/