Skip to content
HomePremier LeagueCity win at Anfield for the first time since 2003, Guardiola admits the real reason for Liverpool’s loss

The Spanish team defeated the Reds at their stadium winning 4-1 in Sunday night’s showdown.

After this loss, Liverpool is positioned in fourth place in the table and the leader is already 10 points away.

This was the Citizens’ first victory at Anfield since 2003 and only their second victory in the 34 visits they have made to the legendary stadium. 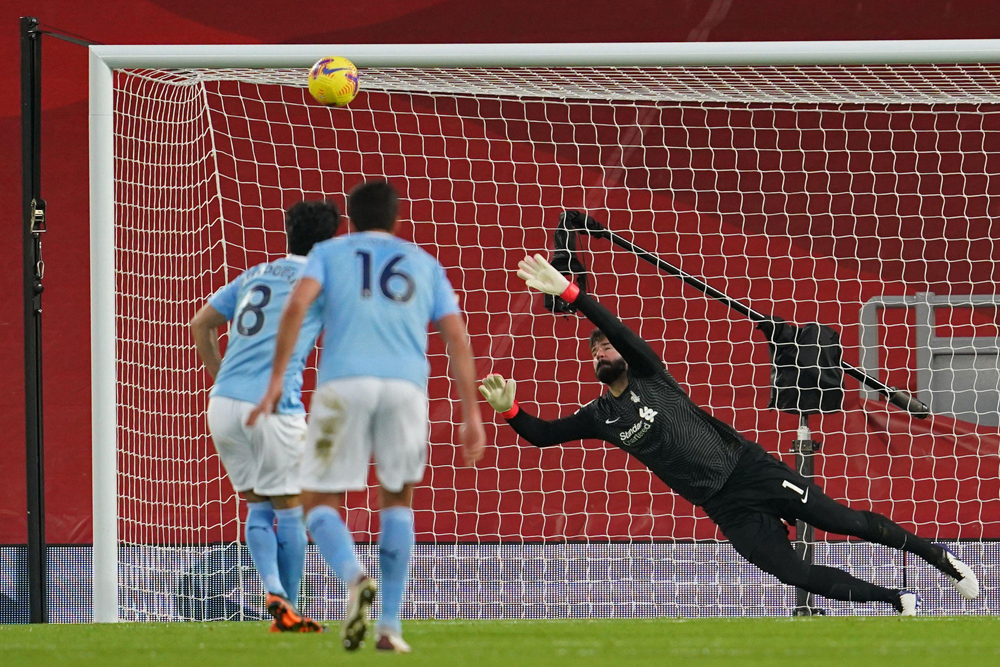 It was the first time Guardiola had won at this stadium and he admitted that it was not the same as in cases where the stands were filled with fans.

It was important to get three points. I am proud that these are the players who have broken the record after a long time. “This proves how difficult it is.”

“Hopefully next time we will do the same with the fans, because Anfield with and without people, is completely different.”

“I can imagine how Anfield would have reacted after 1-1 (when Liverpool equalized) and their (fans) impact on the players.”

“However, our reaction was good after losing the penalty and conceding the goal,” Guardiola said after the match. /Telegraph/