Chelsea is expected to change completely for the new edition.

The London team made big transfers in the summer of last year, but failed to be a contending team for the title in the Premier League.

After the dismissal of coach Frank Lampard, the management of the club was taken over by Thomas Tuchel who has started quite well.

The German coach is expected to make some changes for the new edition, where he will remove nine players from the team. 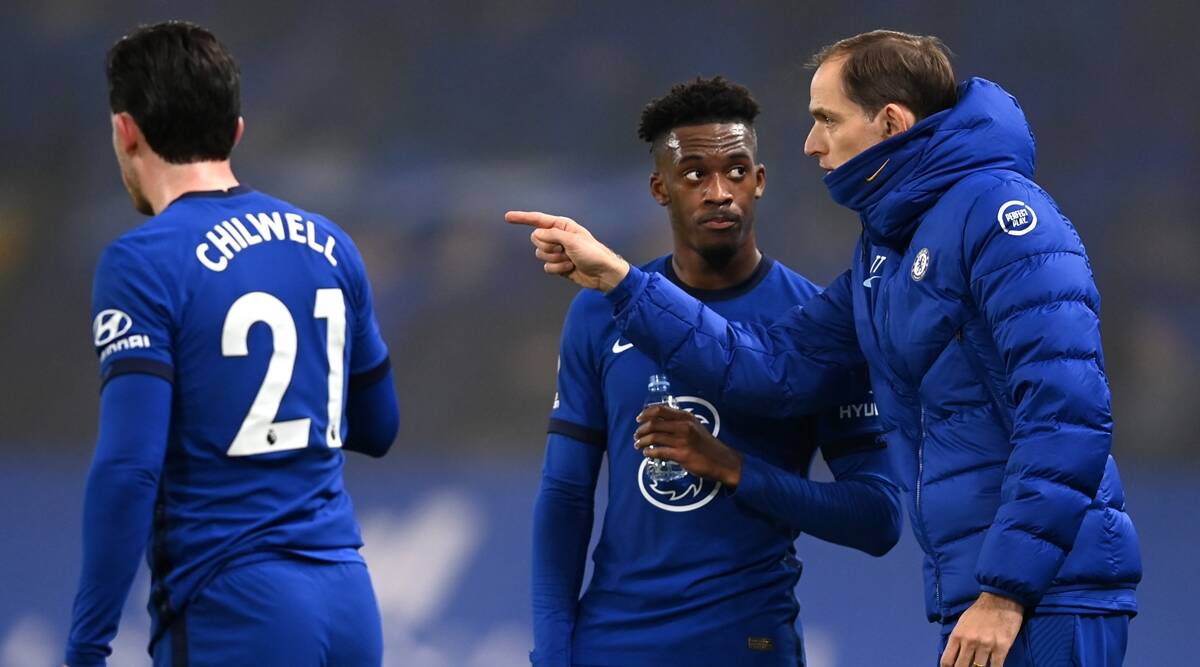 First on the list of departures is the Spanish goalkeeper Kepa Arrizabalaga who is not liked by Tuchel and is no longer a starter after Mendy’s arrival.

Italian-Brazilian midfielder Jorginho is also on the departure list, while Ruben Loftus-Cheek and Ross Barkley, who are on loan at Fulham and Aston Villa respectively, are expected to leave this department. 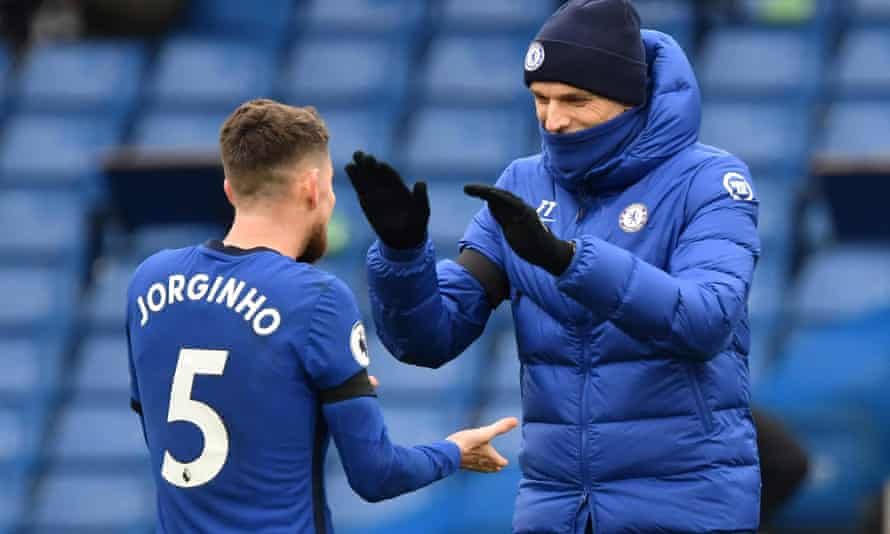 The other two names who will leave Chelsea are also strikers Michy Batshuayi and Tammy Abraham. / Telegraphy /