Conte was the coach of the Italian National Team when Darmian flourished in the European Championship 2016 and the former Parma player said that reuniting with the former Chelsea coach was simple.

“It was as if I had never left him. He is tough and has the same desire as then, to bring the team to the top. “He has improved tactically and as a character,” Darmian initially told The Gazzetta dello Sport.

Darmian then spoke about his former coaches Louis van Gaal and Jose Mourinho, whom he had in his time at Manchester United.

“Van Gaal was a fan of the rules. He was the one who loved me at United. One of the first days in Manchester he pulled me aside and said, ‘You are here thanks to me. You have my trust, you will fight with Antonio Valencia, know that for me the name does not matter “.

“Mourinho has no love other than to win. “I owe them trophies, even a Europa League.” 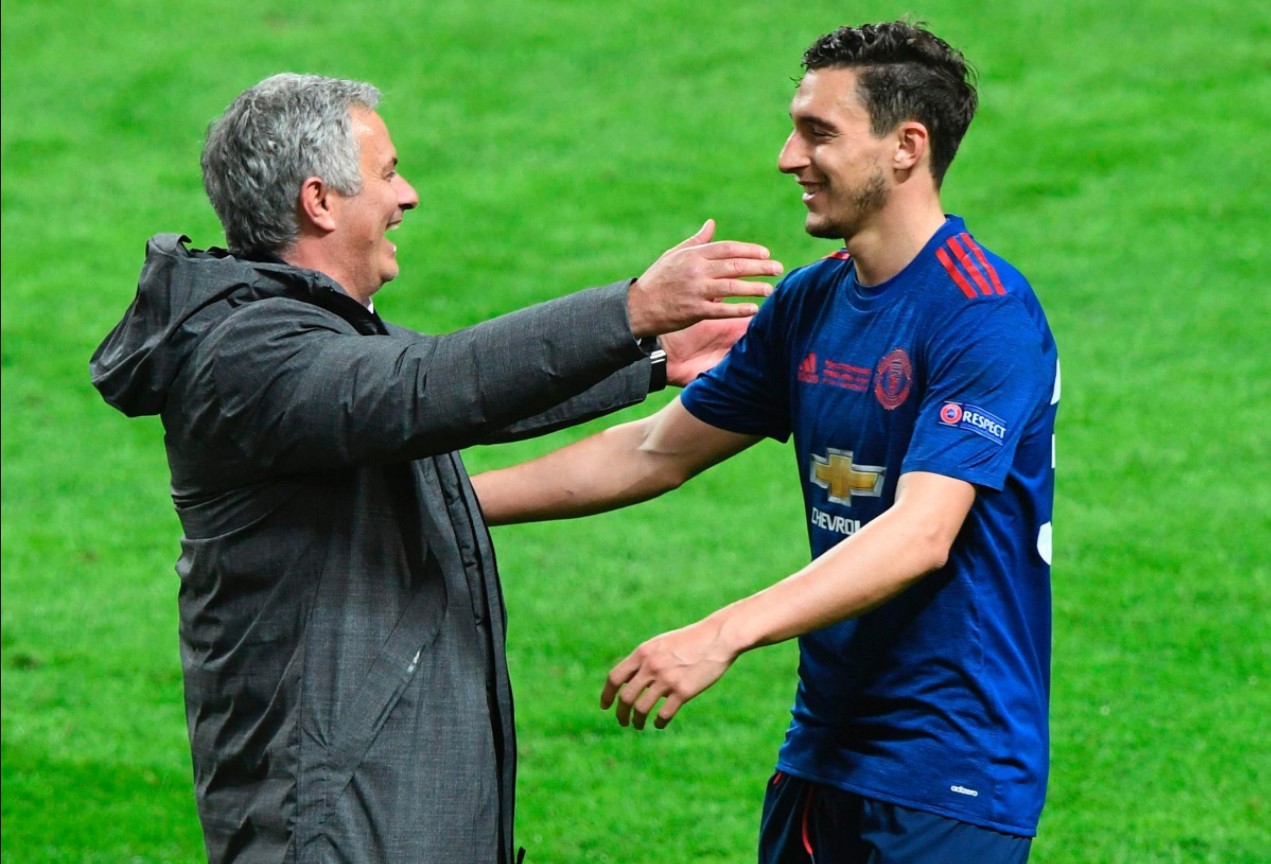 But Darmian thinks Conte has the upper hand than the previous two coaches.

“He has great ideas, tactically, he is a step forward,” concluded the Italian defender. / Telegraphy /