Skip to content
HomePremier LeagueDepay may return to England, Liverpool begin talks with his agent


Memphis Depay is one of the most wanted footballers for the new edition.

The Dutch striker has entered the last year of his contract with Lyon and has not accepted its extension.

This has led many teams to follow him, as Depay will leave Lyoni as a free agent in June.

Barcelona, ​​Juventus, Milan, Roma, Bayern Munich and Borussia Dortmund are the teams that love the Dutchman. 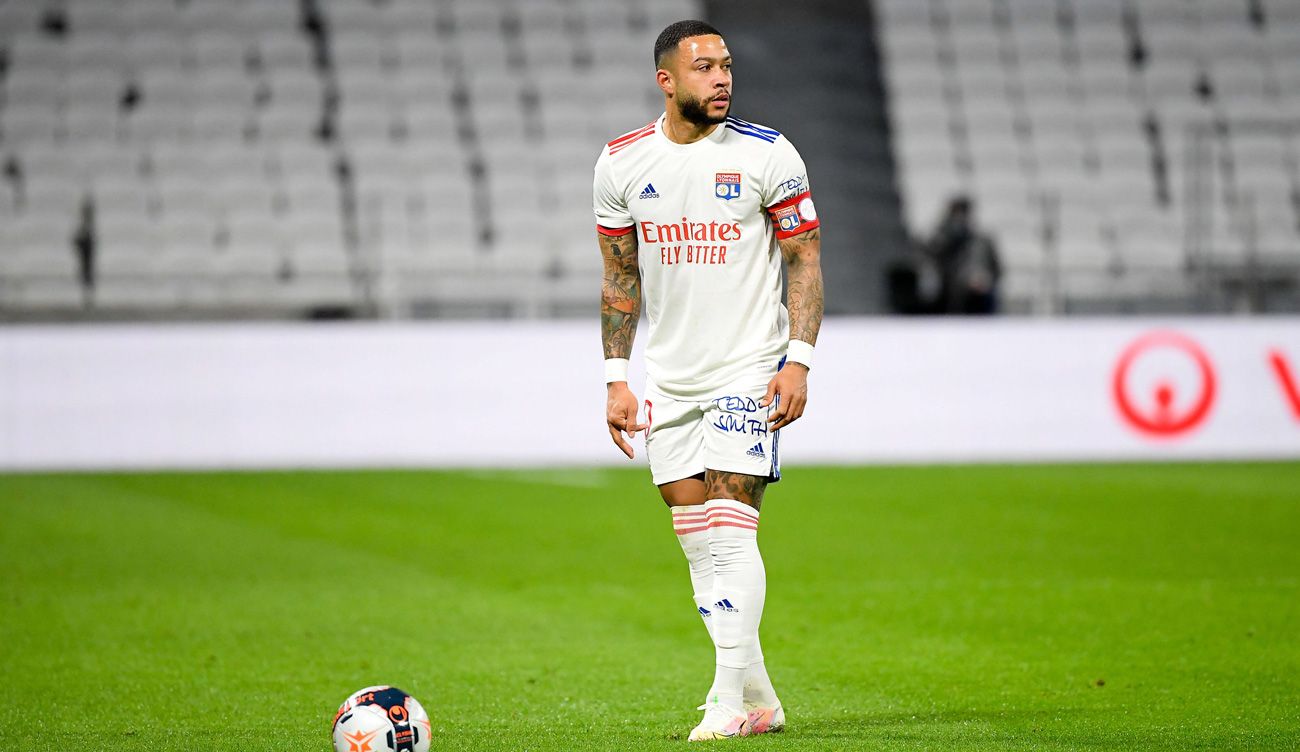 The English giant Liverpool has recently entered the competition for the player.

The media in England have reported that The Reds have already started the first contacts with the player’s agent.

Coach Jurgen Klopp likes the Dutchman extremely much and wants his transfer to Anfield.

However, Depay’s wish is to join Ronald Koeman at Barcelona, ​​but it remains to be seen whether The Reds will convince him to return to England. / Telegraphy /