Edin Dzeko’s representative stayed in Trigoria on Monday to talk to Rome about the departure of his client.

The Bosnian striker has broken off relations with coach Paulo Fonseca and was not included in the team that played against Spezia.

The 34-year-old is trained separately from teammates and until Sky Sport reports that the Giallorossi have not found a club for him, Calciomercato.com announces that West Ham United has tried to transfer him. 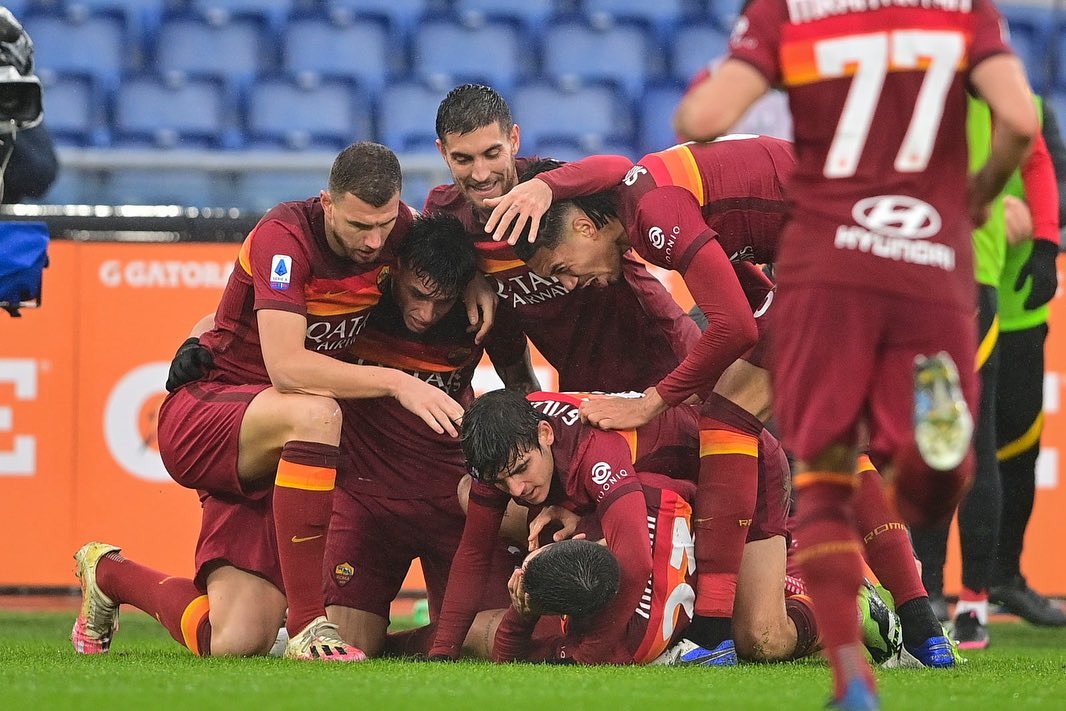 However, Dzeko has rejected the English club’s offer, but is determined to leave the Stadio Olimpico in this transfer window.

For this reason, agent Tullio Tinti has talked to the leaders of Rome about the possibilities of leaving his client. /Telegraph/