Skip to content
HomePremier LeagueEven an Albanian towards the Premier League, Adrion Pajaziti signed a professional contract with Fulham


Fulham, which plays in the Premier League, has introduced the Albanian midfielder, Adrion Pajaziti, who from the U-18 team has signed a professional contract and will play for Fulham U-23.

Pajaziti is from Kosovo, while his family went to England during the war.

He has talked about his style of play and where he sees himself in the future.

“As a player, I like to get on the ball and I am not afraid to take the ball in any position. “My passing is one of my strongest parts, but I also like to create chances for the team, so assists and creating opportunities is another strong field of mine”, said Pajaziti for the club’s website ..

He says the first professional contract could have been signed earlier, but COVID-19 has slowed things down, but he still feels happy.

“I have heard for the first time before, COVID -19 has definitely delayed the process a bit. “I was really happy because it shows that all my work and the sacrifice of my family have been worth it so far and I am making progress.” 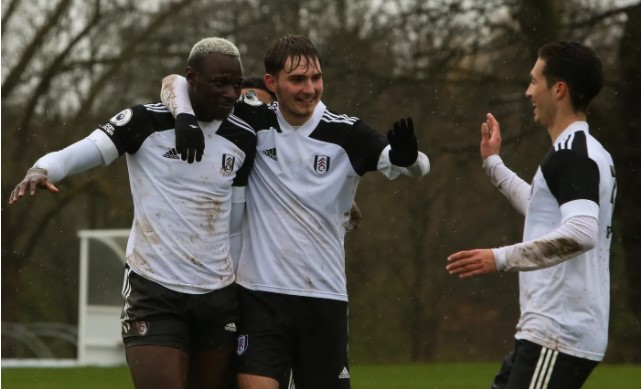 “This was just the first real step and I have to make sure I continue for more.”

“To be honest, I think my next step is to go to the First Team. “Now I am at U23 and I have played well at this level, so I want to climb as soon as possible”, concluded the Albanian talent.

The director of Fulham academy, Huw Jennings, sees him as a great talent and expects a lot from Adron, who has the right to play for Kosovo, Albania and England. 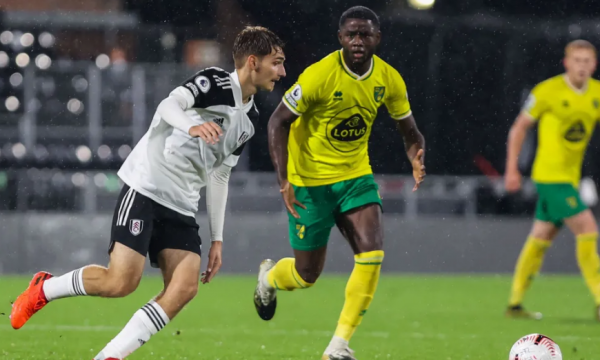 “Adrioni has excellent creative skills and is developing as a versatile midfielder.”

“His parents came to the United Kingdom after the war in the Balkans and Adrioni has the right to play for Kosovo, Albania and England,” he told the club’s website. / Telegraphy /