Skip to content
HomePremier LeagueFernandinho’s incredible story at Shakhtar – sleeping in a hotel, being paid in cash and hiding money in a pressure cooker


Manchester City star Fernandinho now lives a luxurious life as he is one of the best midfielders in world football, but he has not always been so blessed financially and with good economic conditions.

In fact, during his time as a youngster at Athletico Paranaense, the midfielder was on a very low salary, so low that he was stunned when the club offered to pay him a ‘huge sum’ of $ 30 a day for compete in the Copa Libertadores.

Fernandinho’s impressive performances took him to Shakhtar Donetsk in 2005, where he would continue to make more money than he knew what to do with them. 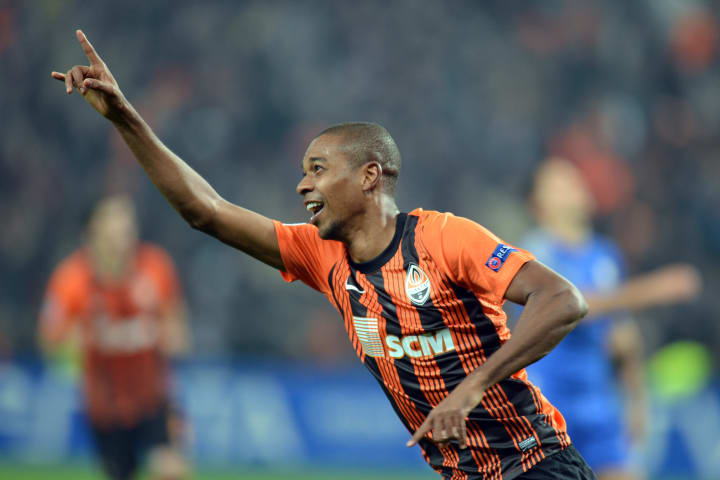 In fact, the veteran midfielder himself has detailed that he did not even have a bank account when he arrived in Ukraine – and had to hide the money he earned ‘cash’ in a pressure cooker at the hotel where he was staying.

“At the end of my first month in Ukraine, I still did not have a bank account and the club actually paid my match bonuses in cash. It was a huge pile of money. “For a kid who thought $ 30 was too much, that was crazy!” Fernandinho initially revealed.

“I was staying in a hotel at the time and did not know what to do with them. I told my wife and in the end, she wrapped her in a towel and hid him in a pressure cooker! ”

“No one there will be confused with him. “Ukrainians do not even know what a pressure cooker is!” Added the Brazilian, laughing. 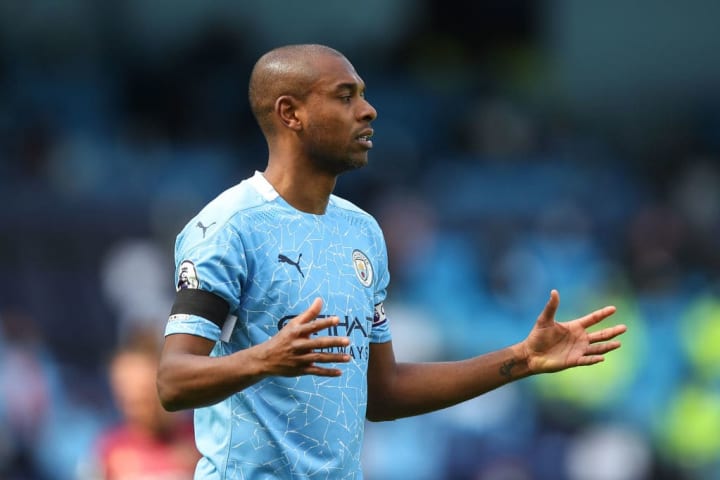 “With my first checks and signature fee, I even bought an apartment for my mother in Curitiba. “Compared to some of my old teammates, I was very careful, let’s say!”

“But money aside, I ended up having a great eight years in Ukraine,” concluded the City midfielder.

Fernandinho stayed in Ukraine with Shakhtar until 2013, when City paid milionë 34 million for his services.

The Brazilian quickly became a key player on Pep Guardiola’s team and is well on his way to winning the club’s fifth Premier League trophy – the third under the revolutionary manager. / Telegraphy /