Boubacar Kamara is one of the most rated defenders in Ligue 1.

The Olympique Marseille center-back has excelled with the French giants in the last three years and has aroused the interest of many big European teams.

The 21-year-old has a contract with Marseille until 2022 and has not yet accepted the renewal with the home club.

However, his departure from this club seems more certain in the summer, as Marseille will not risk leaving him as a free defender. 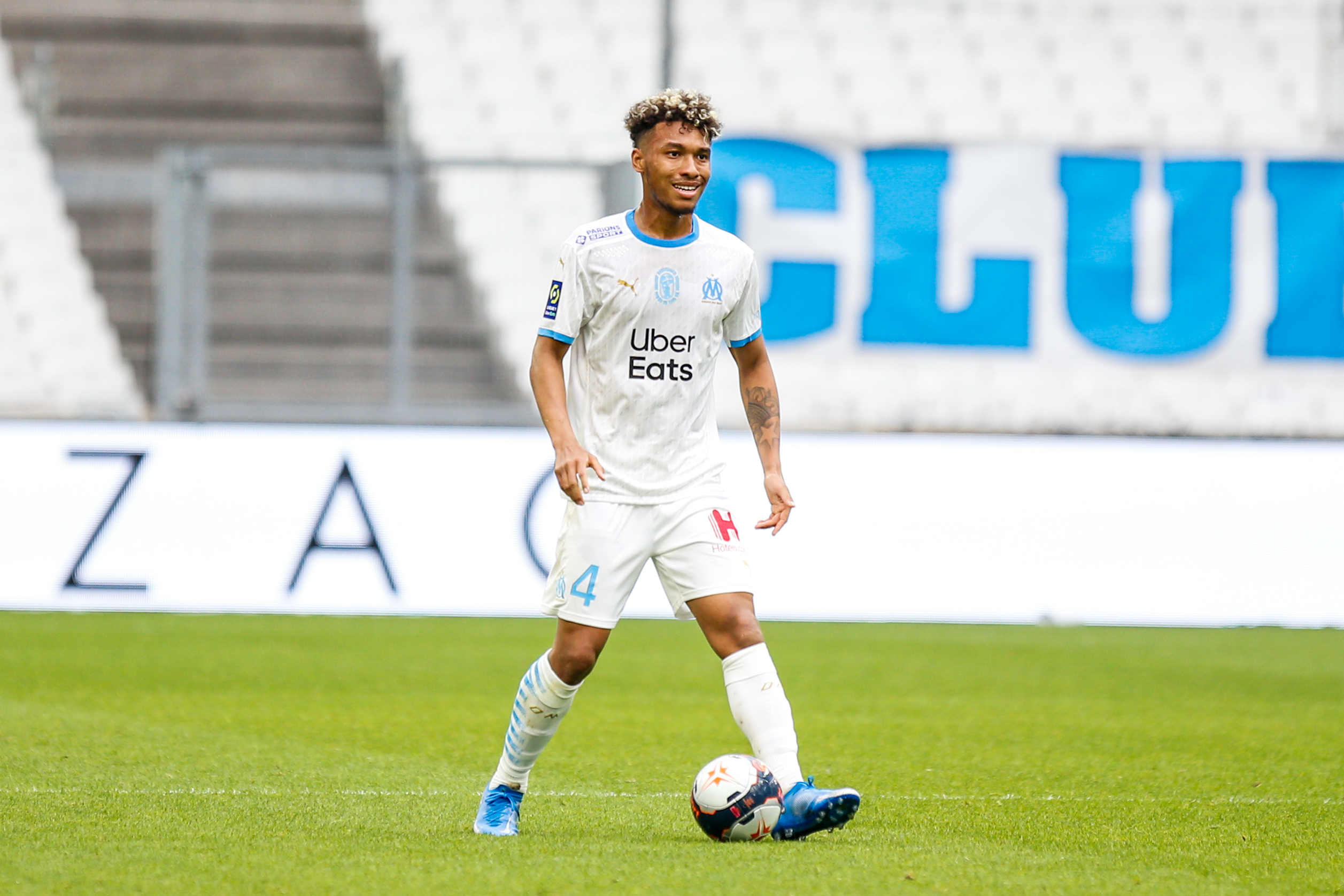 Juventus, AC Milan, Bayern Munich, Manchester City and Arsenal are the teams that are competing with each other to sign with Kamaran.

The French representative, in addition to playing as a central defender, has often been activated as a defensive midfielder and for interested clubs this is a plus for the player to miraculously play two positions. 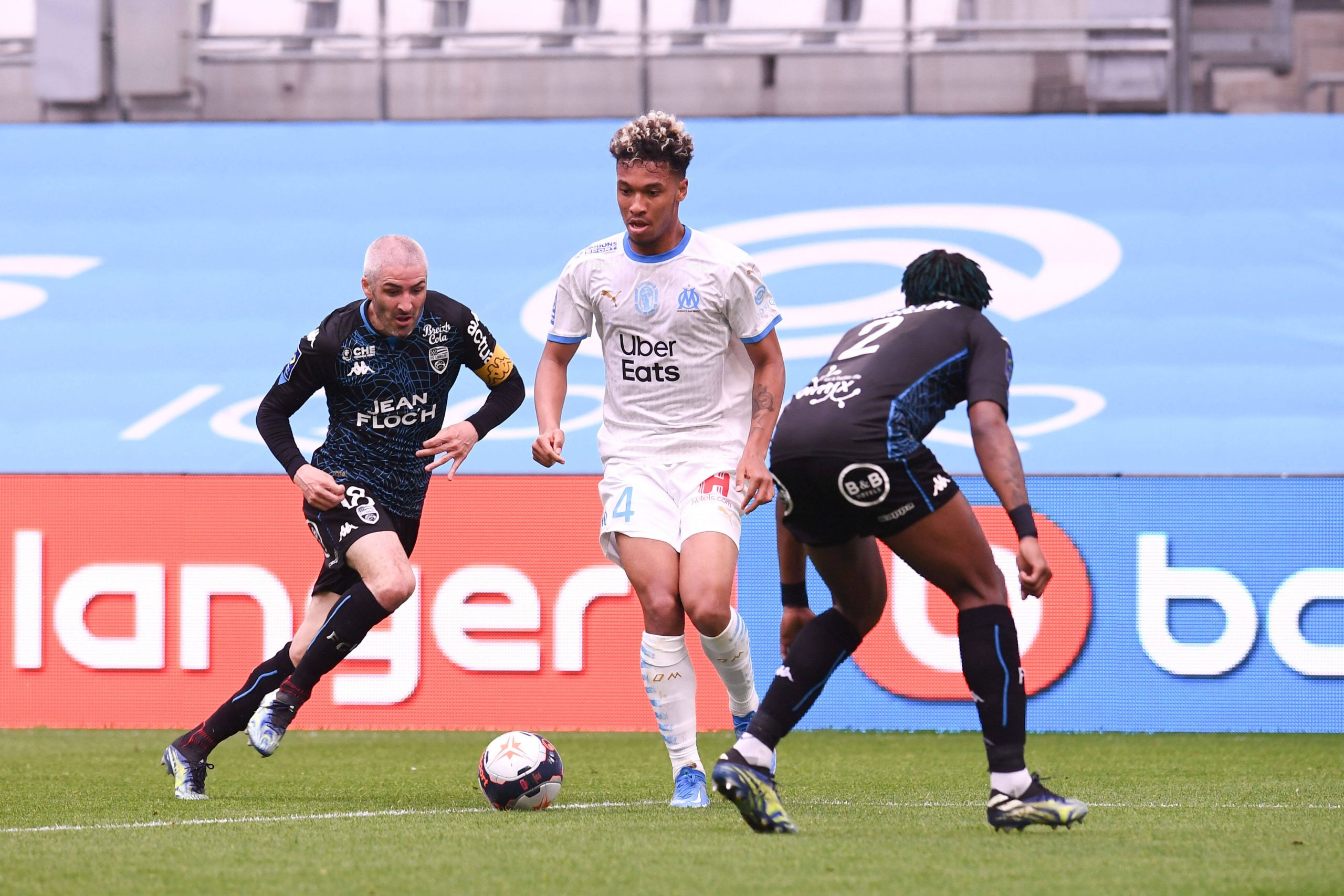 Marseille is ready to listen to offers during the summer for their star and hopes to remove him for a sum of 30 million euros.

Kamara is a product of the Marseille academy and made his debut in the first team in September 2017. / Telegraphy /