Felipe Luis has said that Eden Hazard never had the ambition to become the best in the world, as before a big match he preferred to play the Marios game.

The former Belgian teammate at Chelsea has shown how the 30-year-old behaved in the locker room before a big confrontation in the Premier League.

“Eden, along with Neymar, are the two best players I have ever played – there is also Messi,” the Brazilian told the Daily Mail. 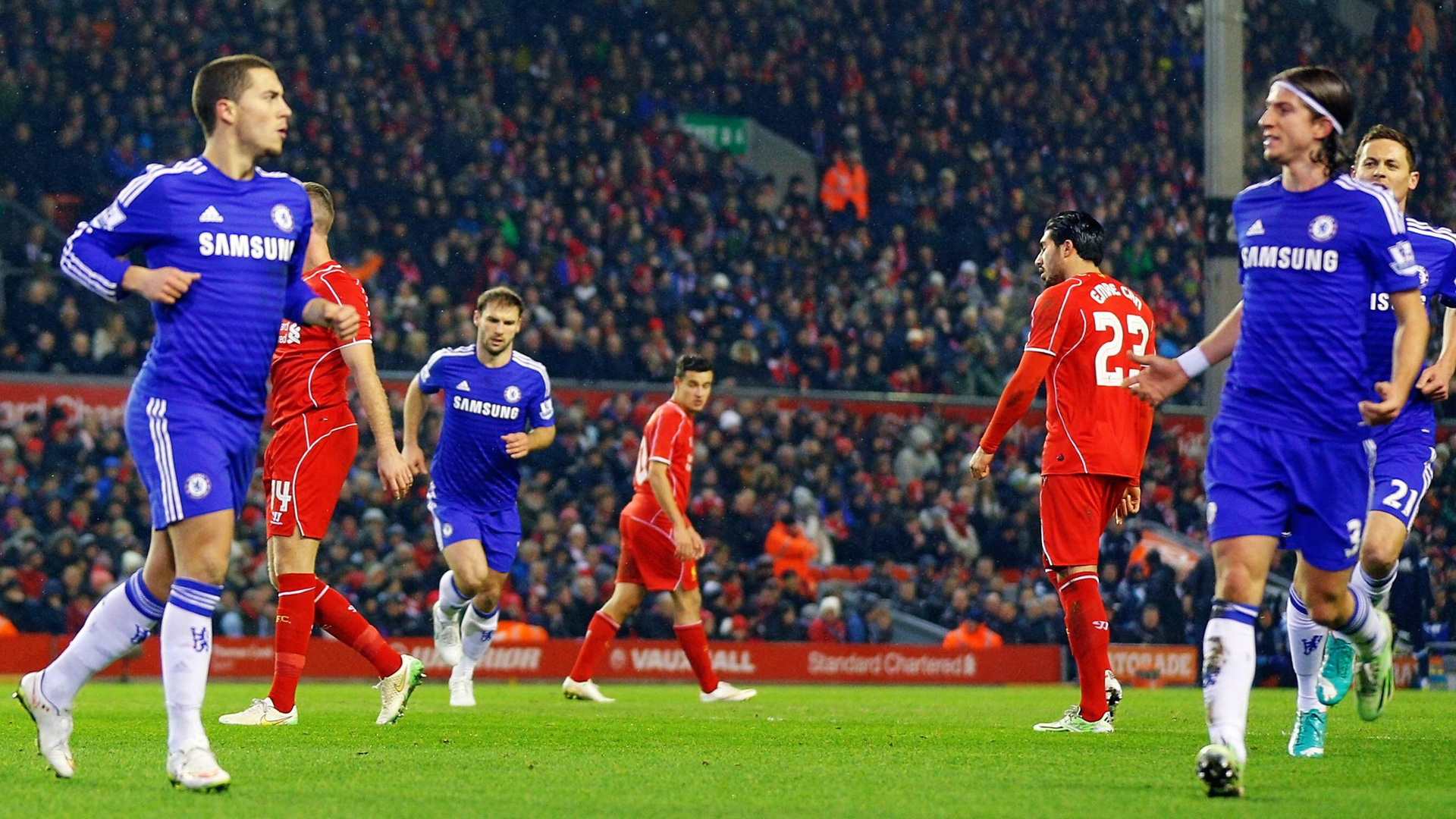 “He did not train properly, five minutes before a big match, he preferred to play Mario’s game.”

“His warm-up before every game he considered to tie the athletes. But when he entered the field, no one could take the ball from his foot. “He could dribble three or four players and win the game.”

“Hazard has a lot of talent. Maybe he lacks the ambition to achieve great things. He did not say that he would become the best player in the world. “He could be one,” Luis added.

Hazard had excelled in the Premier League with Chelsea and dominated there, but the same cannot be said for his time at Real Madrid – where he is suffering from many injuries. /Telegraph/