Skip to content
HomePremier LeagueGerman newspaper reveals behind the scenes: Qatar and Russia influenced the dissolution of the European Super League


The implementation of the European Football Super League has failed, at least for the time being after the withdrawal of some teams.

But after the extraordinary pressure, the six English teams withdrew, while Inter and Atletico Madrid did the same.

So far not only Milan, Juventus, Barcelona and Real Madrid have been attracted. 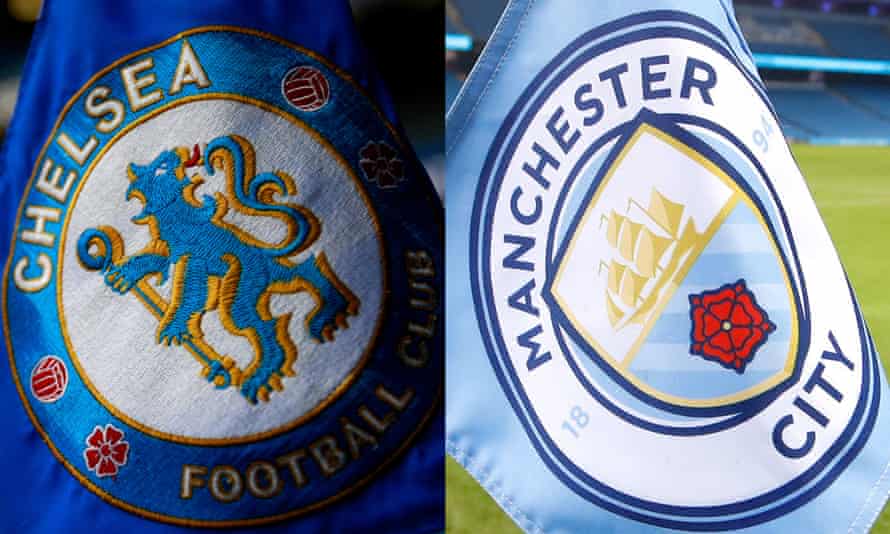 But the prestigious German magazine, ‘Der Spiegel’ has revealed new facts regarding the failure of this league to come to life. 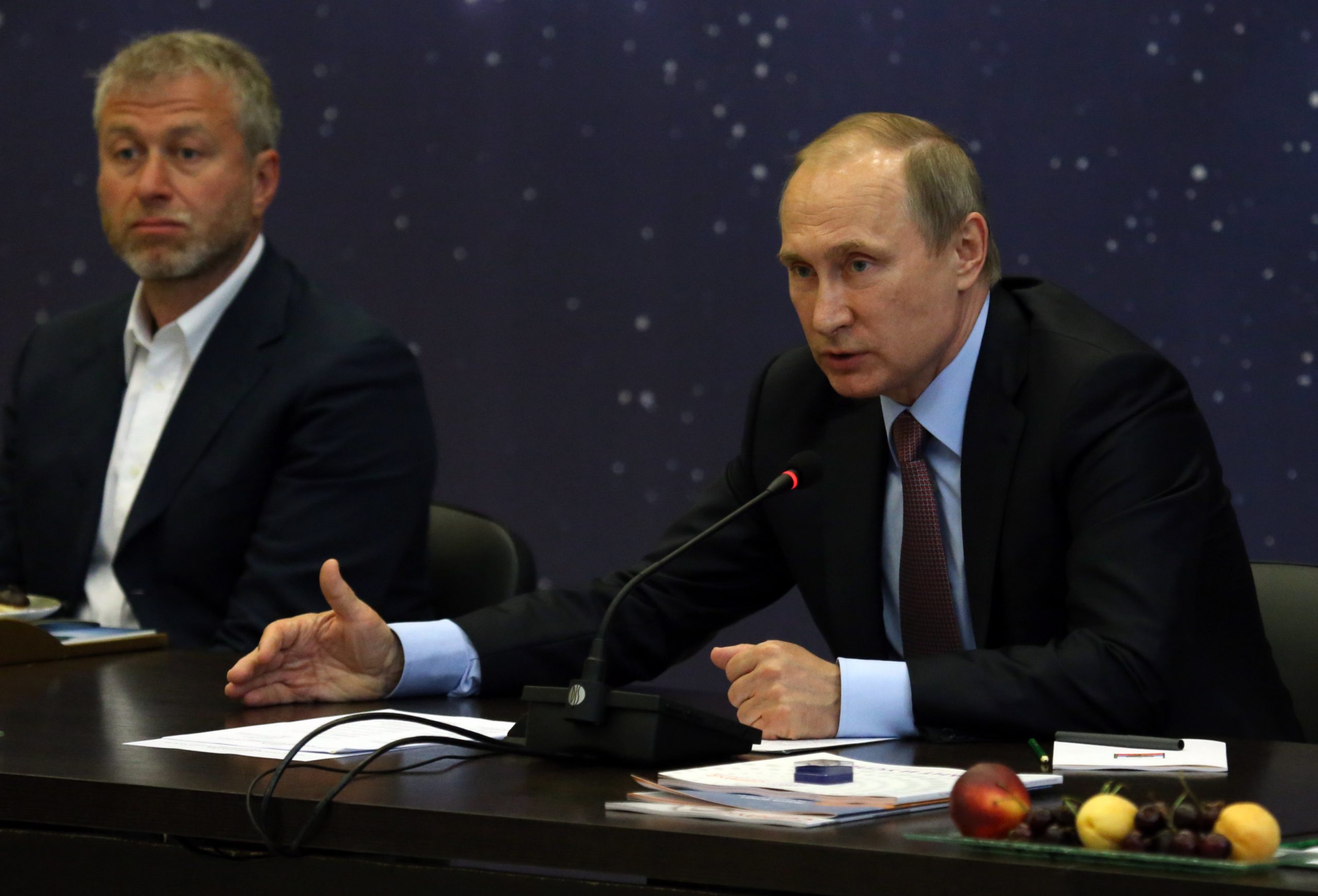 Two powerful world powers, Russia and Qatar, which have influence over the two English giants Chelsea and Manchester City, have directly influenced the dissolution of this league. 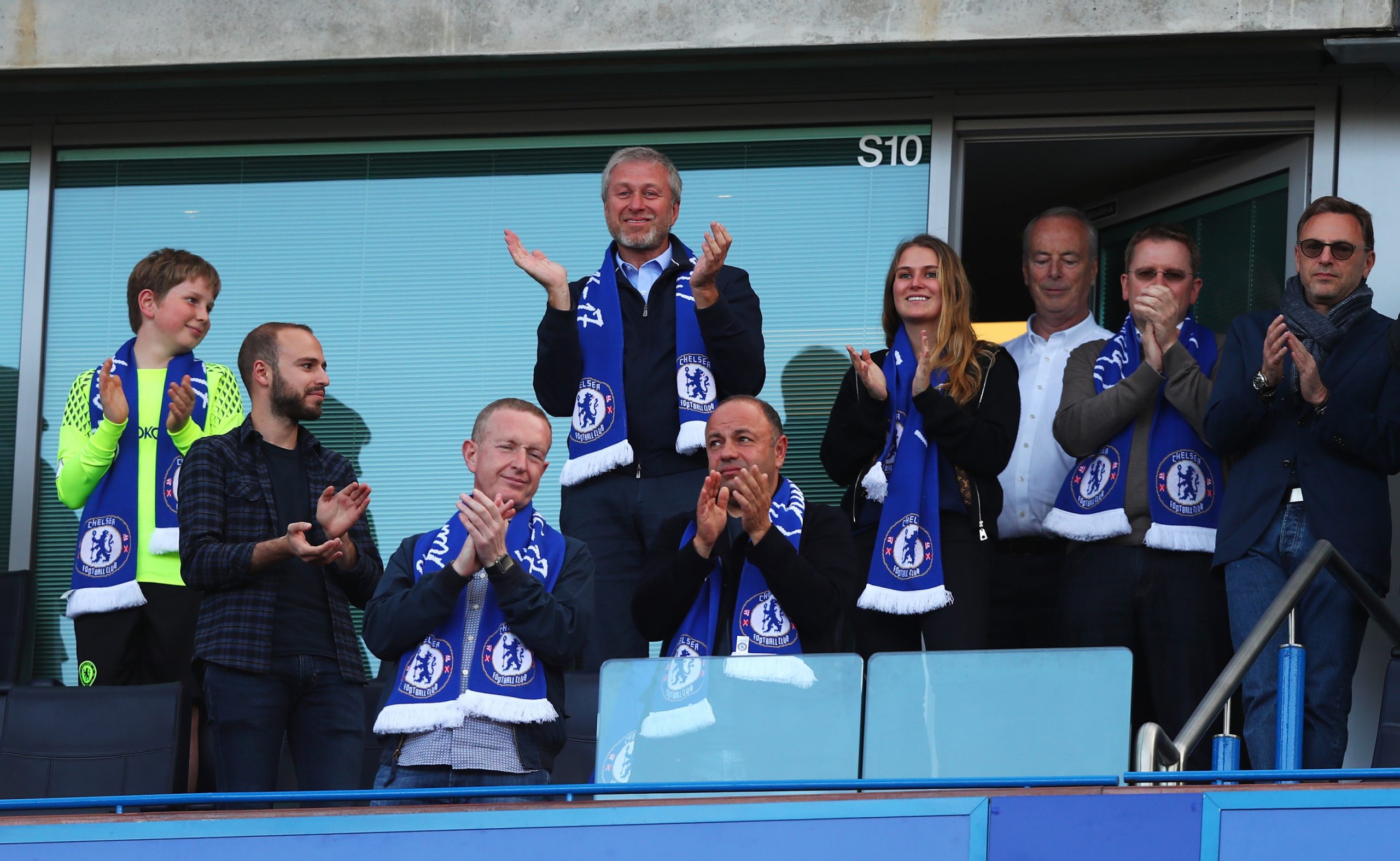 According to the German newspaper, the great pressure exerted by Putin and Qatar on Chelsea and City causes these two clubs to leave the European Super League.

In fact both English clubs were the first to leave the Super League, until they received huge applause from the fans for the gesture made. 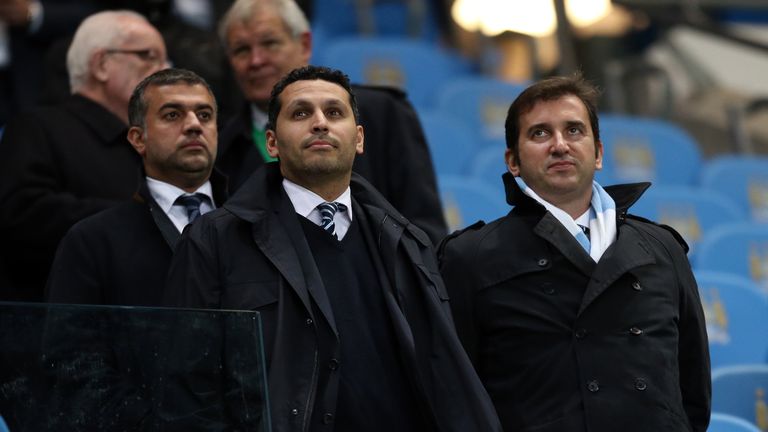 Although these teams left, the president of Real Madrid and the European Super League, Florentino Perez has said that officially there is no departure of the teams, as they have signed a contract. / Telegraphy /