Skip to content
HomePremier LeagueGuardiola for Bielsan: Give Manchester City and you will see how many trophies he will win

Manchester City will host Leeds at the Etihad Stadium, where the two old friends will also meet.

“When I had the chance to talk to him, he always talked about what he believed. Everyone knows the admiration and respect I have for him. “If there is a person who can find the secret or the way we want to play, that person is him.”

“For his incredible work ethic and knowledge of the game. “He is a person who respects his opponent, who plays for the fans and who just wants to play to win, convincing the players to follow him,” said Guardiola.

The Catalan coach further answered the question why five Bielsa do not win titles, giving a very nice answer. 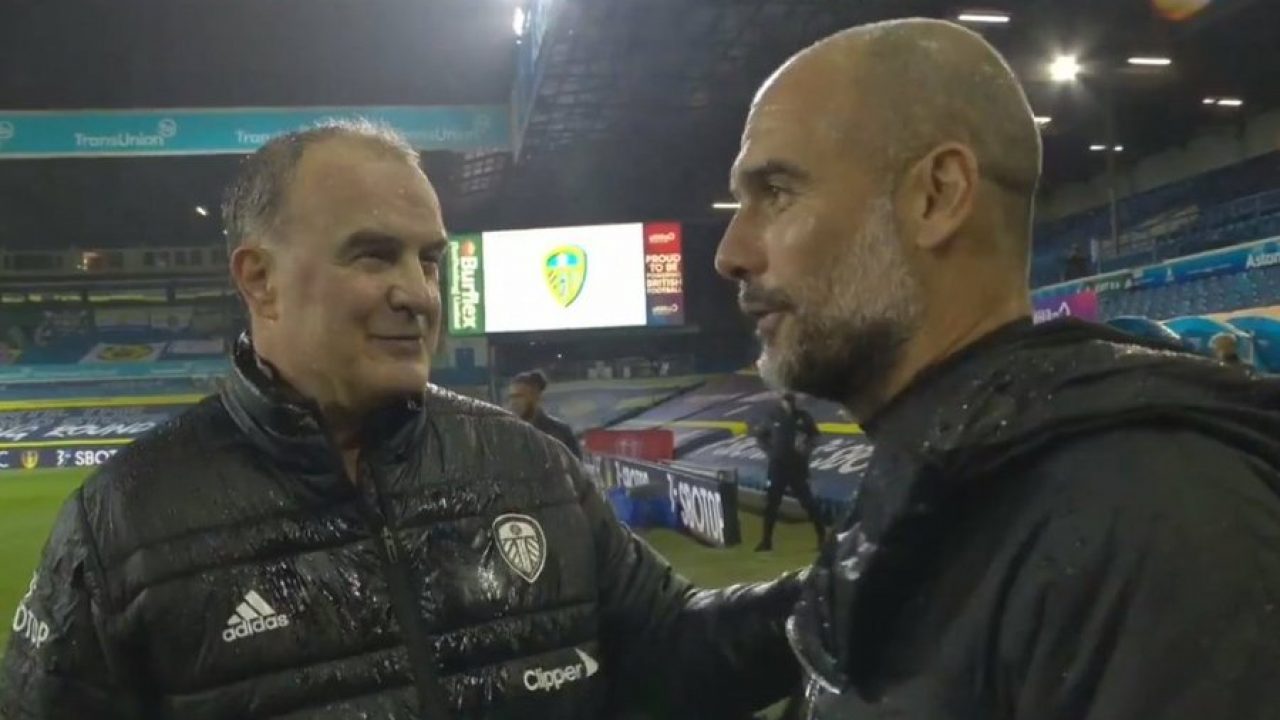 “People say he does not win titles, but give Manchester City and he will win titles,” said Pep. /Telegraph/