Skip to content
HomePremier LeagueGuardiola responds to the German for the accusations: I did not think Klopp is such a coach


Jurgen Klopp has spoken before the duel that his Liverpool team plays against Manchester City on Sunday.

The German coach complained that Citizens have had more rest and Liverpool less during this time.

Klopp referred to the postponed match between Manchester City and Everton in late December, because some City players and staff members were affected by COVID-19.

But it was not long before the answer came from his City counterpart, Pep Guardiola. 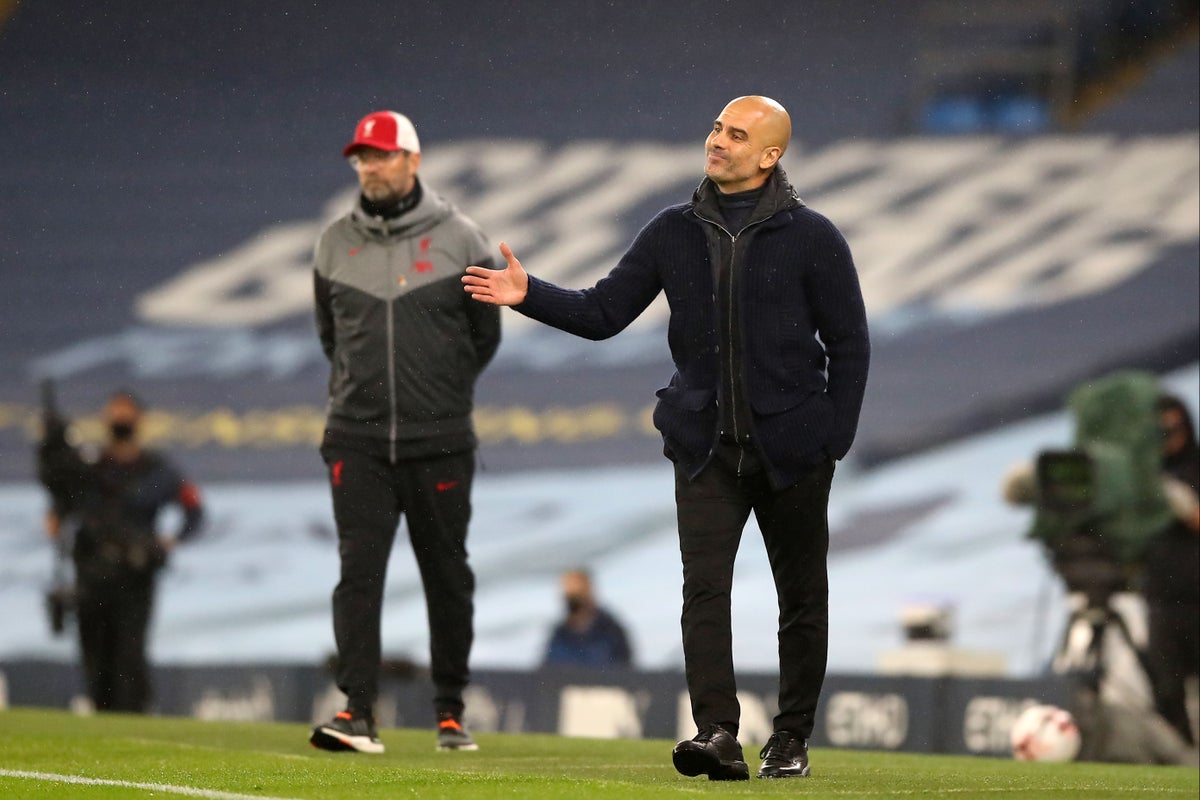 The Spanish technician was annoyed with the German’s statements, until he told him that he should look at the calendar better.

“What Klopp said is wrong, it was a break of two, three or four months. That is why we are back in the first place of the ranking “, Guardiola initially said jokingly about his team’s longer break.

Further the Spanish coach began to speak seriously, as he was left disappointed with the statements by Liverpool coach Jurgen Klopp.

“Klopp needs to look at the calendar better, we were affected by Covid and we did not play just one week, then we played against Chelsea with 14 players in the team. “Maybe I’m wrong and it has been two or three weeks,” said Guardiola. 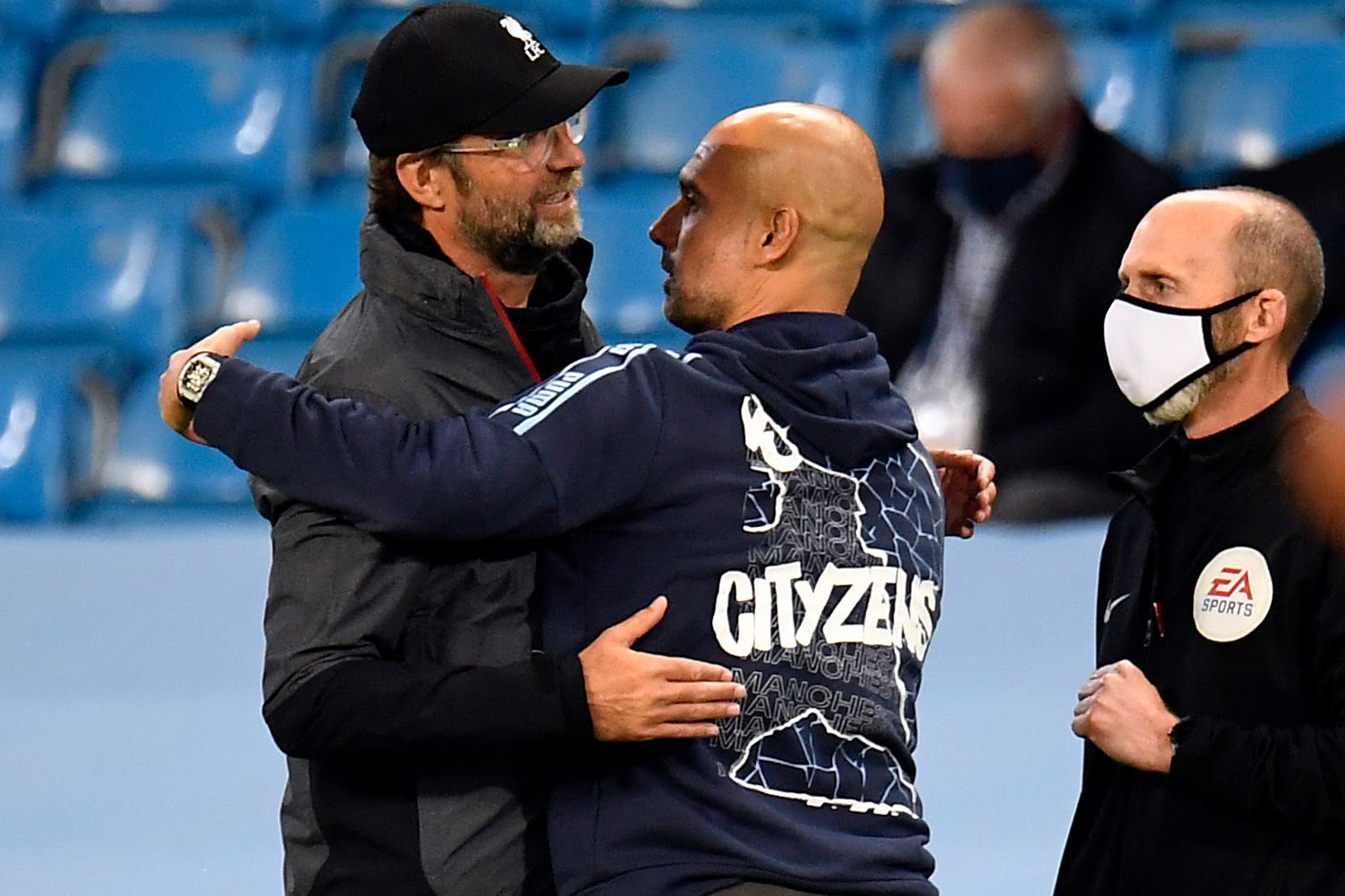 “When I meet Jurgen I will ask him how long we had a break, but I am surprised, I did not think Klopp is such a coach, I did not expect such a comment from him.”

“Maybe it was a misunderstanding, if you look closely at the calendar you will realize that it was not two weeks, but two months,” Pep said at the end with irony.

Liverpool will host Manchester City on Sunday at Anfield starting at 17:30. / Telegraphy /