Skip to content
HomePremier LeagueGuardiola: We have to congratulate Chelsea, De Bruyne has an injury


Manchester City have been eliminated from the FA Cup by Chelsea after suffering a 1-0 defeat.

However, what worries Pep Guardiola and City fans the most is the injury of Kevin De Bruyne.

The Belgian left the game in the second half and the coach said that his condition will be monitored in the coming days.

“How is Kevin?” He is in pain Tomorrow he will do the checks. “He does not look very well, but we will see him tomorrow.” 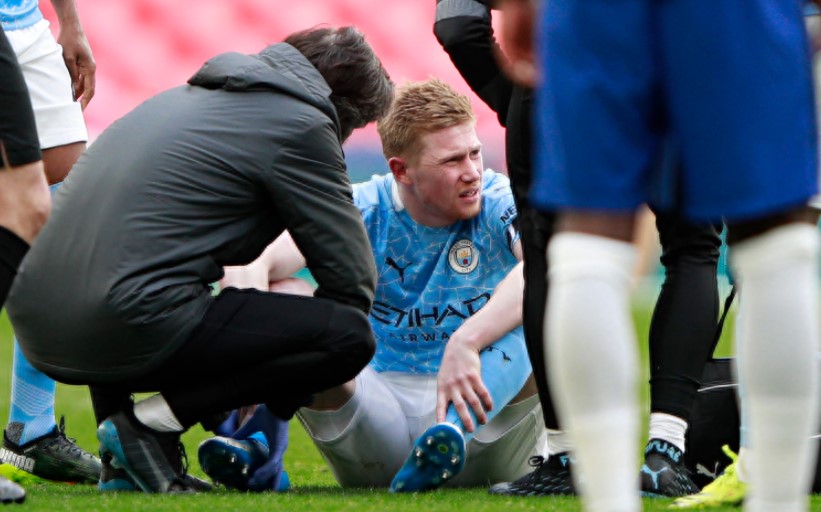 As for the match, the Catalan coach said that they tried, but they should congratulate Chelsea.

“We did not create much, but we were there. “In the last minutes we have increased our pace and quality, but I congratulate Chelsea.”

“They have excellent quality and were well organized. “We had two and a half days to recover and everyone deserves to play.”

“You can not say that we are not giving weight to this race, you just have to say that we lost this match,” said Guadriola. /Telegraph/