Erling Haaland is the current striker in the top European football championships.

The talented Norwegian striker continues to score fantastic goals every week with Borussia Dortmund, while his value has only risen.

The German giant can sell their star this summer for a sum of over 100 million euros, since from 2022 the player is activated a clause which allows him to leave for 70 million. 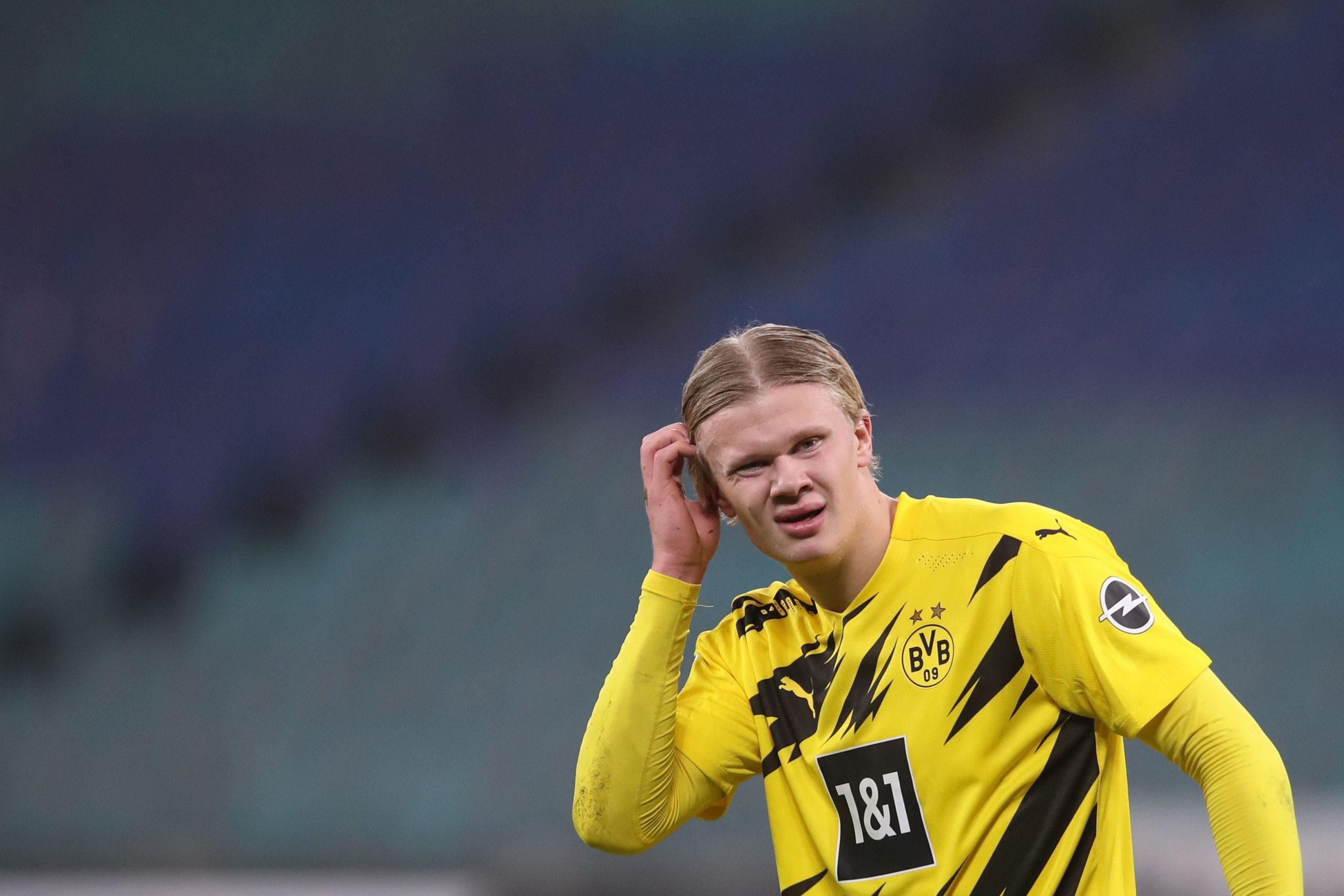 The 20-year-old seems ready to leave in the direction of a bigger team, as Chelsea, Manchester United, Manchester City, Barcelona and Real Madrid are put behind him.

But it seems that the demands of Haaland and his manager Mino Raiola have scared the teams interested in him. 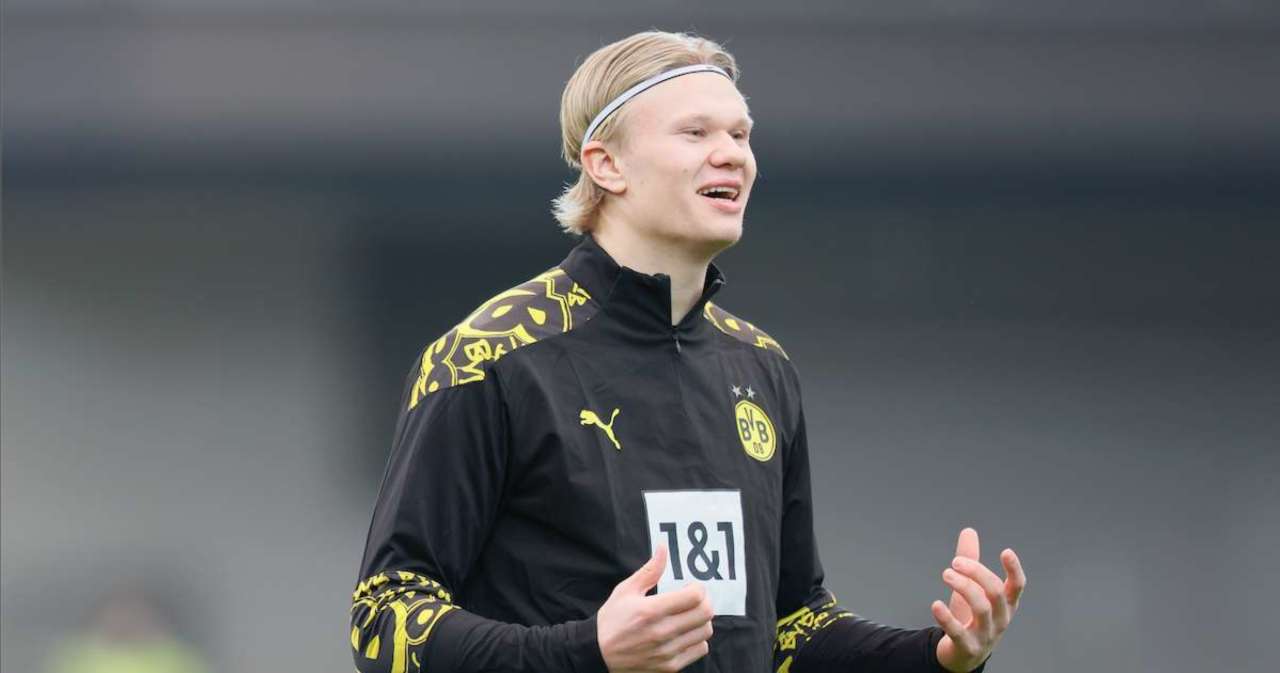 The Sun has reported that the Norwegian has great financial demands, as he wants a weekly salary of over 300 thousand euros.

According to the English media, the clubs that have contacted Mino Raiolan have been informed that in order to sign the player, they have to make a five-year contract with an annual salary of 18 million euros per season for the Norwegian, plus various bonuses. 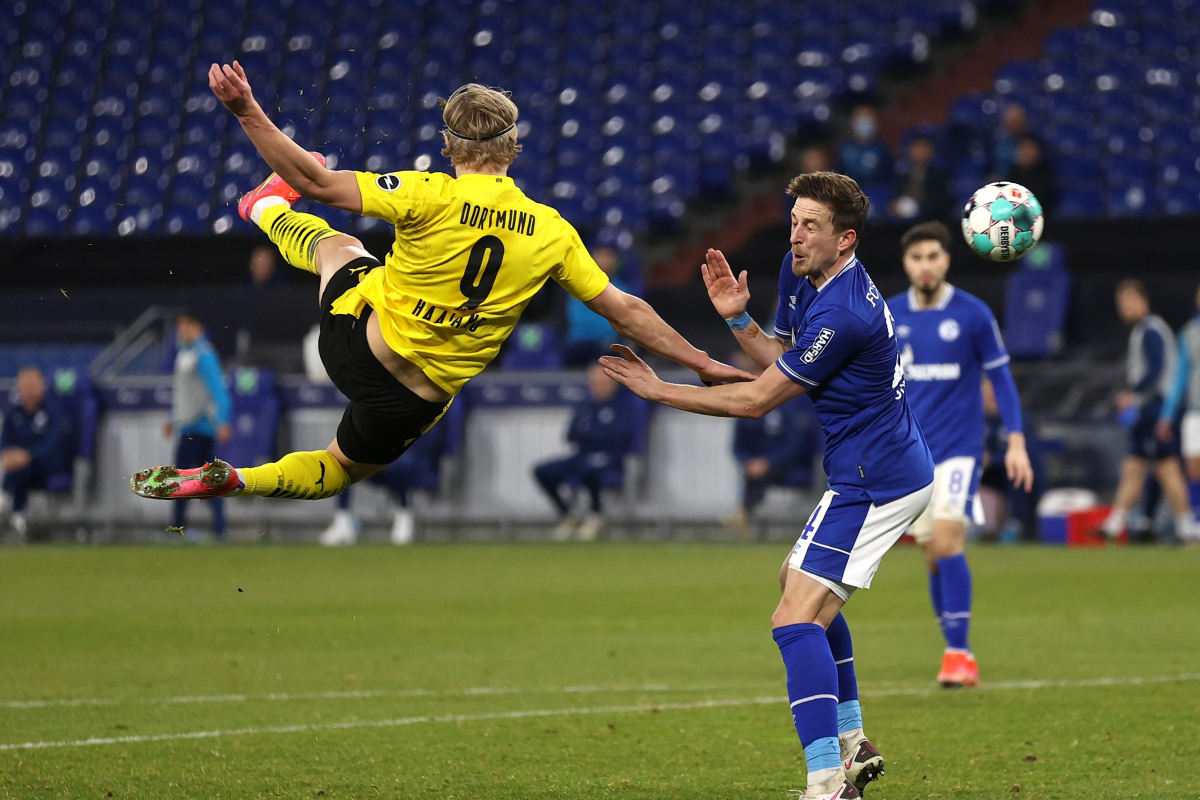 Haaland is one of the best in the world, but the salary of 18 million euros per season for a young player is estimated as very high.

However, the team that loves the player must meet the financial requirements, although it will not be easy at all.

The Norwegian representative has played 25 games this season with the yellow jersey where he has scored 27 goals and made seven assists. / Telegraphy /