Harry Kane is set to leave Tottenham Hotspur and plans to join a major Premier League club over the summer. Football Insider.

Speculation that the England captain wants to leave the Spurs began circulating in early April, as he already appears to be determined.

English media sources have said that after losing to Manchester City in the League Cup final, the striker has decided to leave. 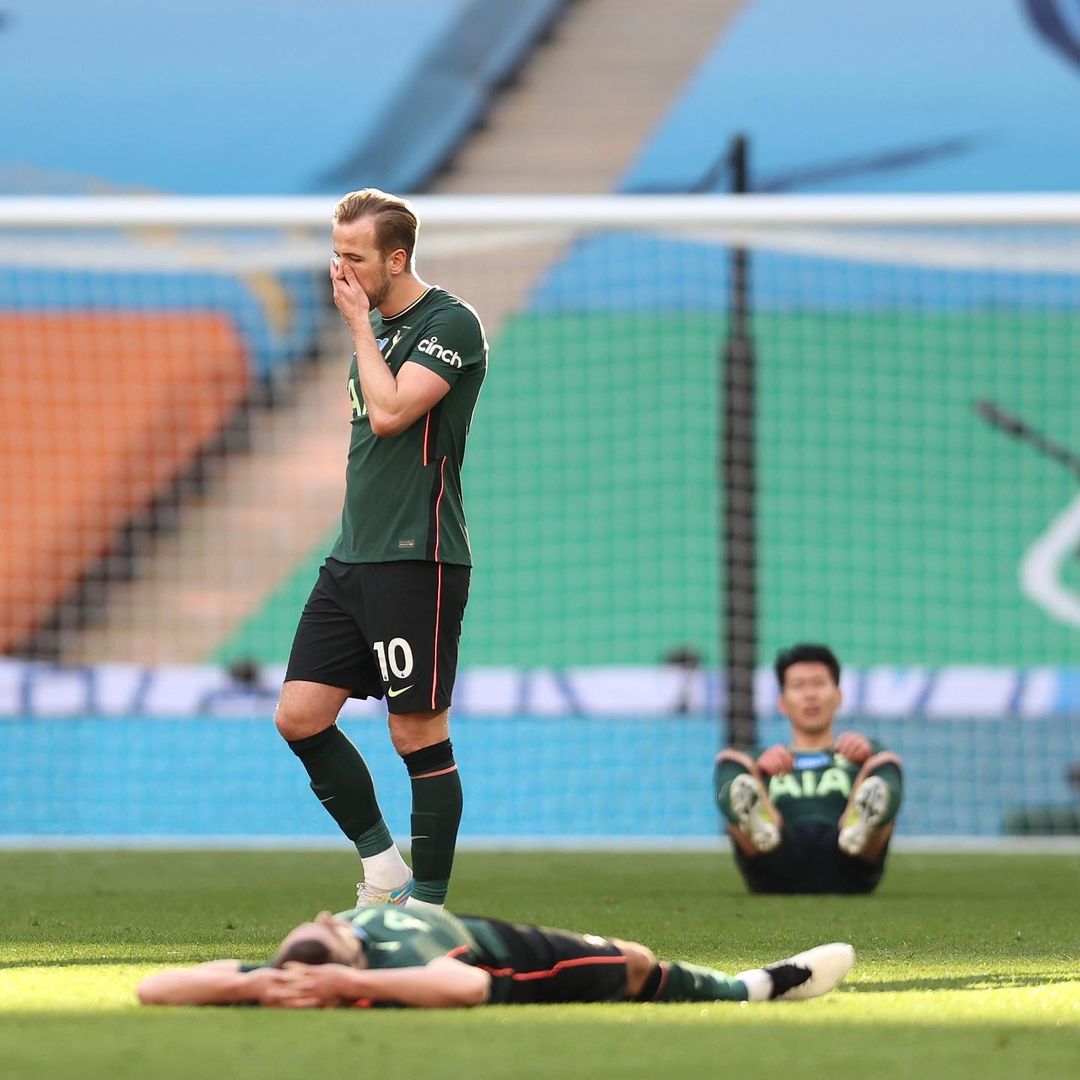 It has been 14 years since Tottenham won the trophy, and this season very quickly the king behind the other teams in the race for the first places in the rankings.

Kane has privately told his friends he wants a challenging club that wins trophies. At the same time, the 27-year-old plans to break Alan Shearer’s goal-scoring record, so he will continue his career at another Premier League club.

However, the Englishman still has a three-year contract with Spurs, so there are few clubs that can pay his price of around 125 million pounds (144 million euros). /Telegraph/ 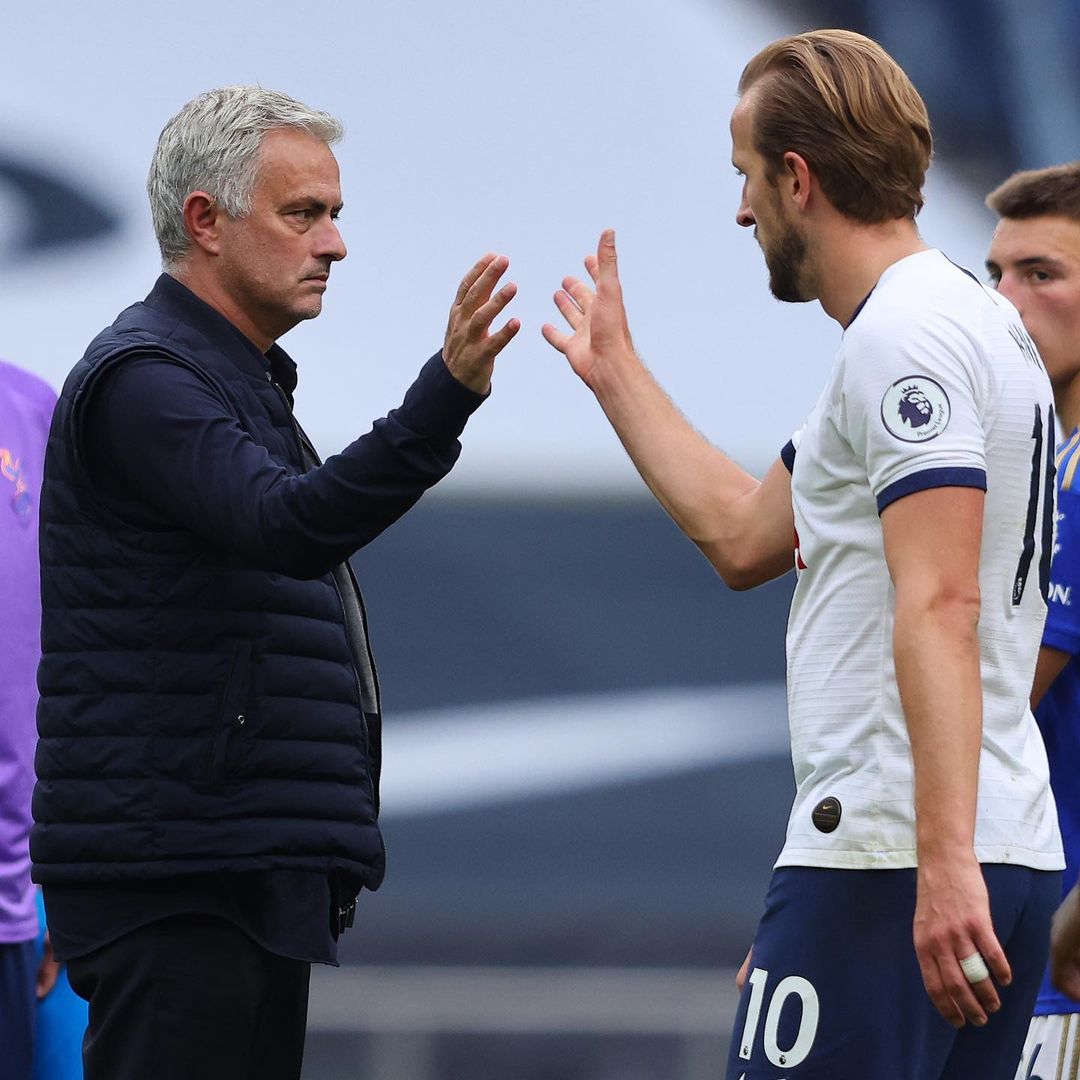