Skip to content
HomePremier LeagueHe did not want to betray Livorno, Chiellini tells how he refused the transfer to Arsenal


Giorgio Chiellini has been one of the best defenders in the world for years.

The Italian defender has been part of Juventus for more than 15 years, staying loyal to the whites.

Despite having made many offers during his career, Chiellini has refused to leave Juventus. 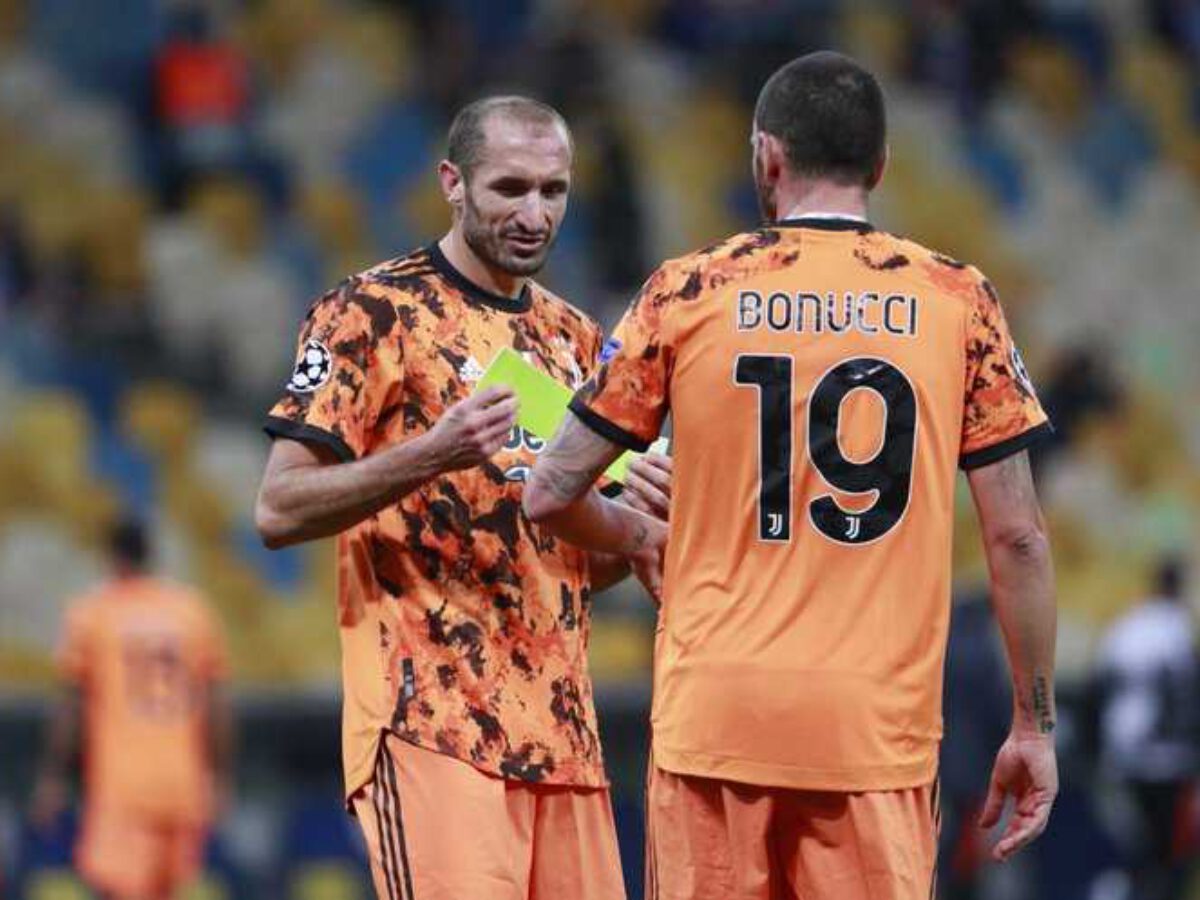 But at the age of 16, he was part of Livorno, until he turned down English giants Arsenal.

It was the 36-year-old himself who admitted such a thing, while he says that he regrets that he rejected the offer of the Gunners. 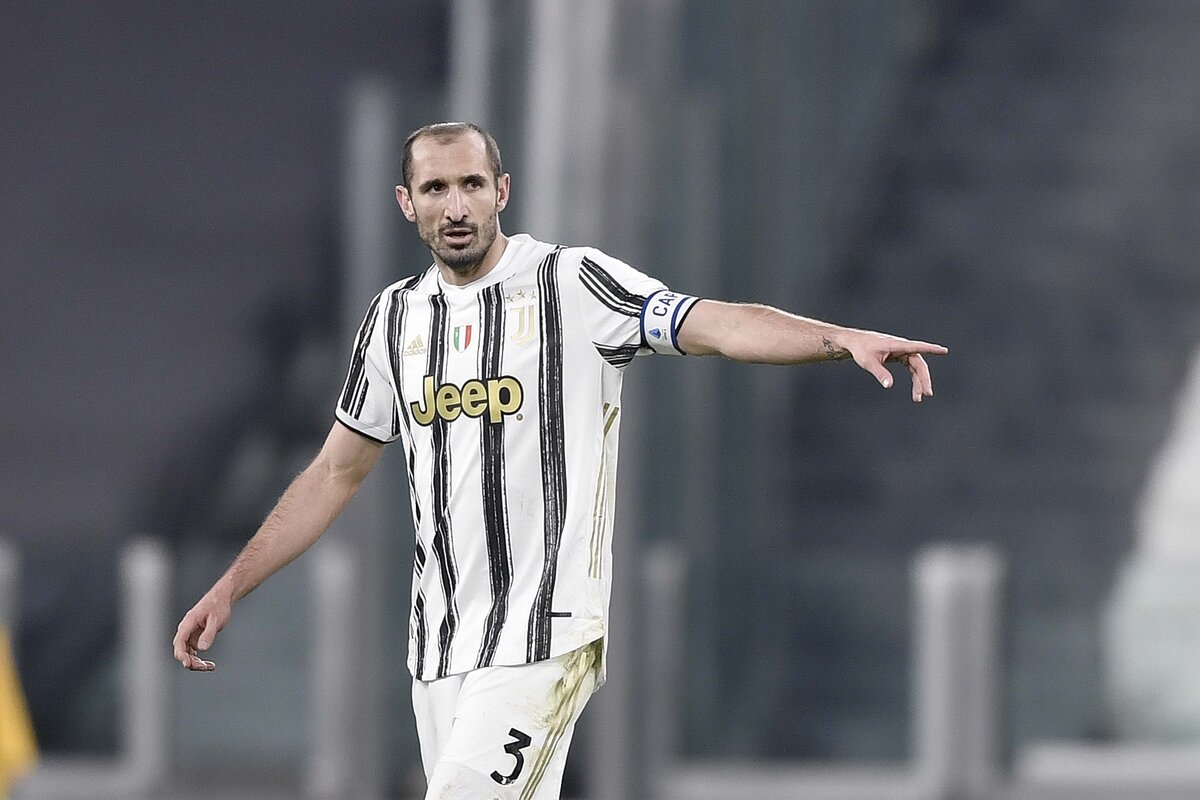 “I feel like a fool for not accepting an offer from Arsenal for me. Yet at the time I did not feel ready for such a big step.

He stated that at the time he saw it as a betrayal of the Livorno club to move to Arsenal in the Premier League.

“I was only 16 years old and I was playing in the third division, I got a very good offer from Arsenal, but I did not want to betray Livorno and leave my team at the time,” said the Italian defender. /Telegraphs /