The term ‘Covid-19’ had just started to appear when Armando Broja signed his first professional contract with Chelsea on February 26, 2020.

His big debut, against Everton 11 days later, was the final game for The Blues, as the football world closed for more than three months.

This remains Broja’s only appearance for Chelsea to date, but that does not mean he has stopped there. 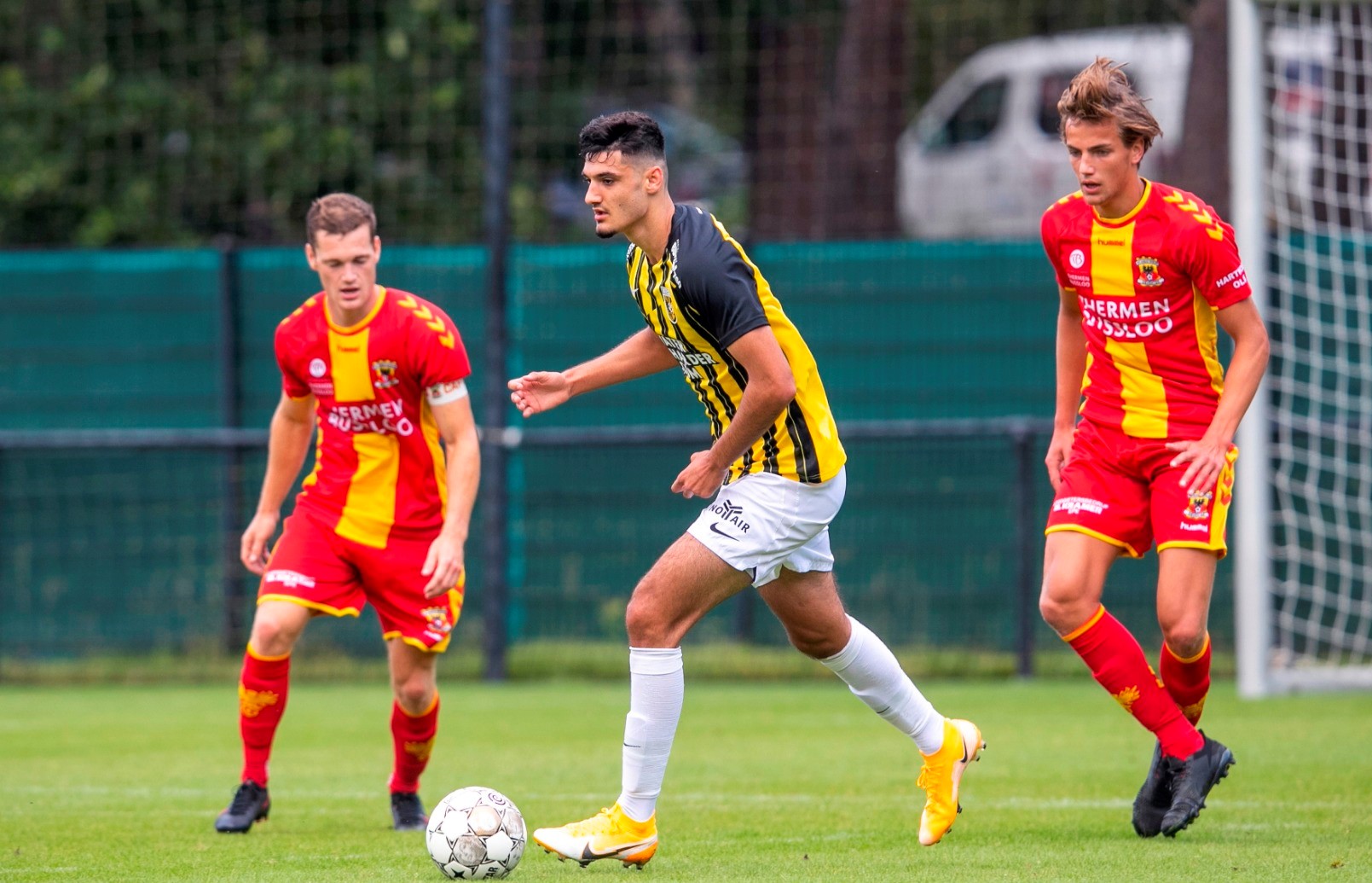 A year is a long time – especially in the world of football.

After joining Vitesse on a loan deal over the summer, the 19-year-old is currently the top scorer among teenagers playing in Europe’s top ten leagues, based on UEFA odds this season. 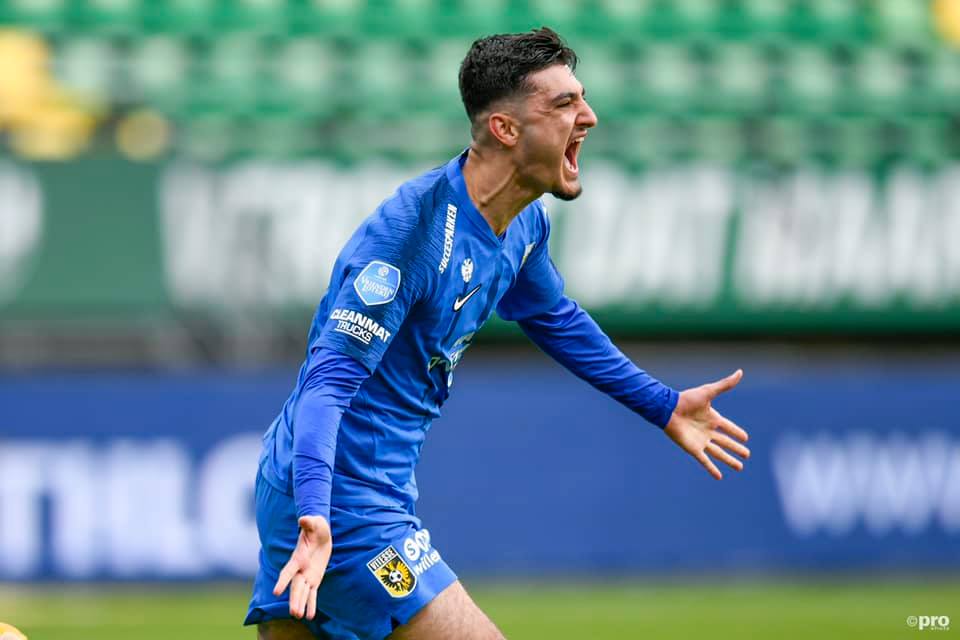 Broja has nine goals and two assists in 20 league appearances so far and has already equaled Zlatan Ibrahimovic’s record from his first season with Ajax, while he is likely to equal Luis Suarez’s record of 10 goals in the championship he scored for the Dutch club.

“Nine goals and two assists is good, but I am never satisfied,” Broja told Goal.com. “I want to score more goals and make assists.” 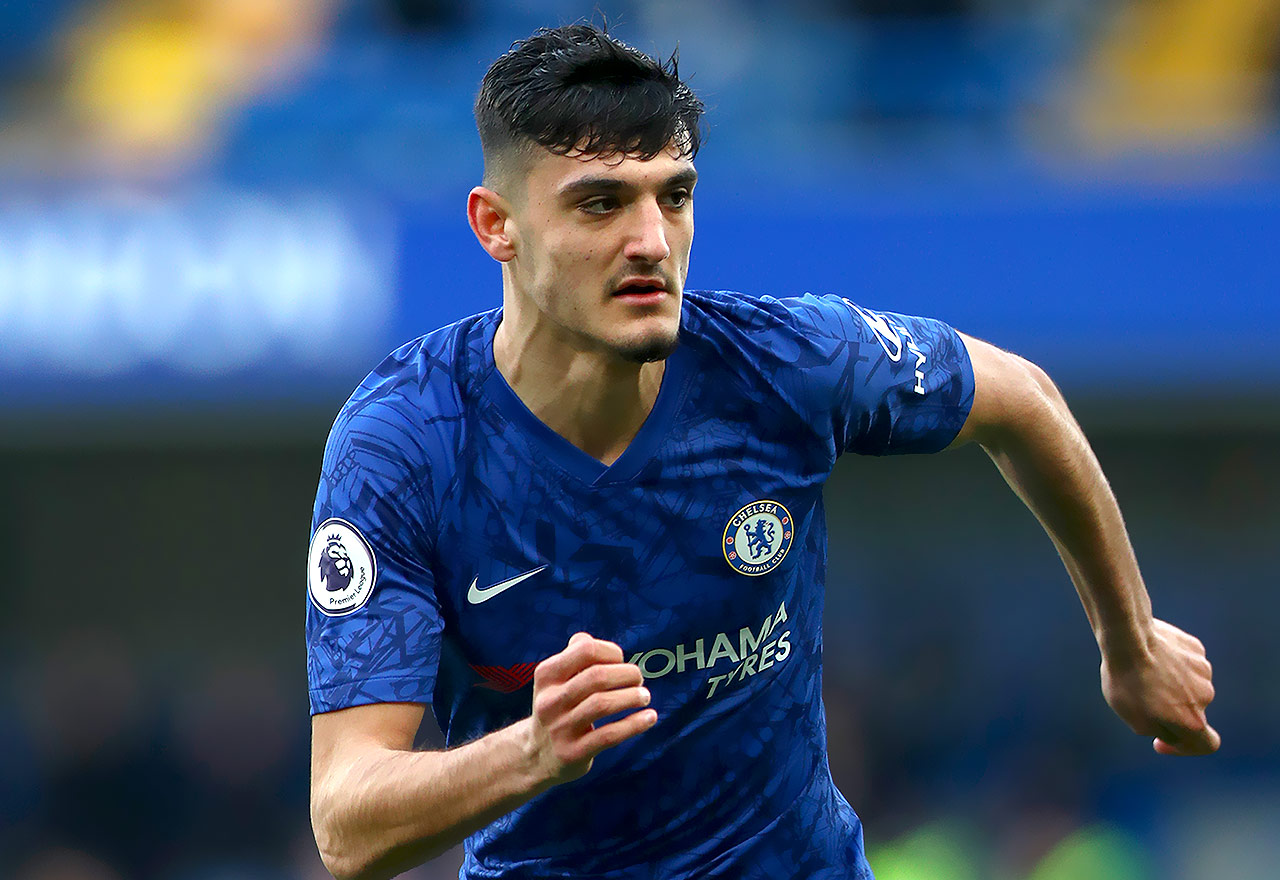 “I have played over 1000 minutes and I have 11 contributions per goal. Not bad, but I want more goals and assists. “I want to do more.”

“Isha si: ‘Wow! He is Frank Lampard, [Didier] “Drogba and John Terry in front of me ‘, when I would see them around,” says the Albanian striker. “I liked taking pictures with them because I wanted to be them. “I wanted to be in their shoes at a high level.” 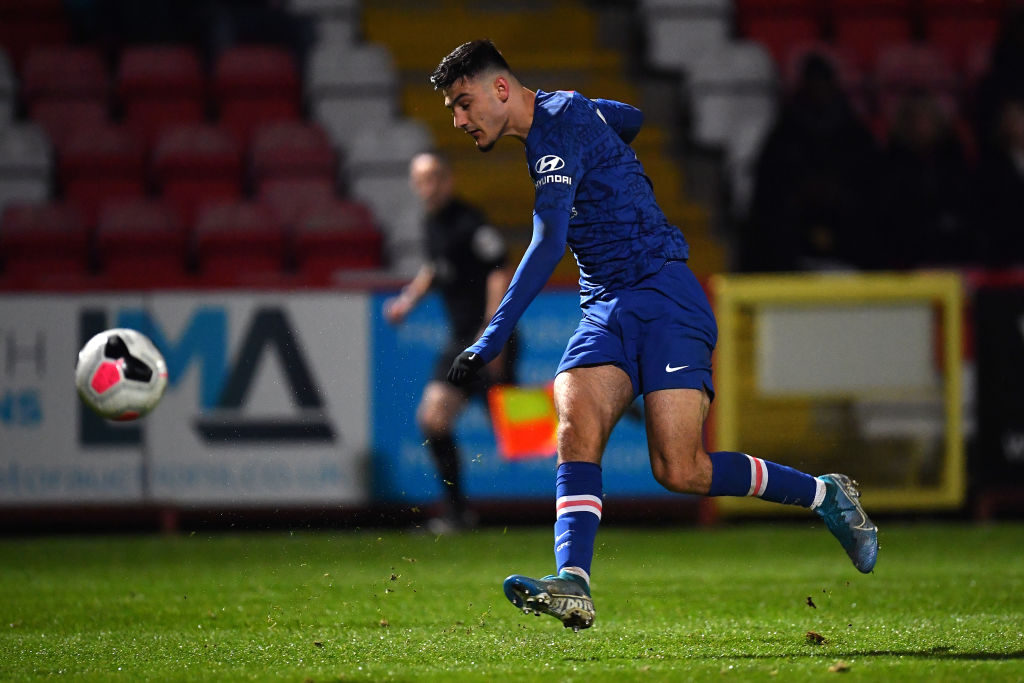 “Now I am approaching the age when they were playing, I want to try and surpass Drogban. It may not be easy, but this is my mentality and how I feel.

“It was my parents who encouraged me to accept the Albanian National Team. “So I thought it would be good to go there.” 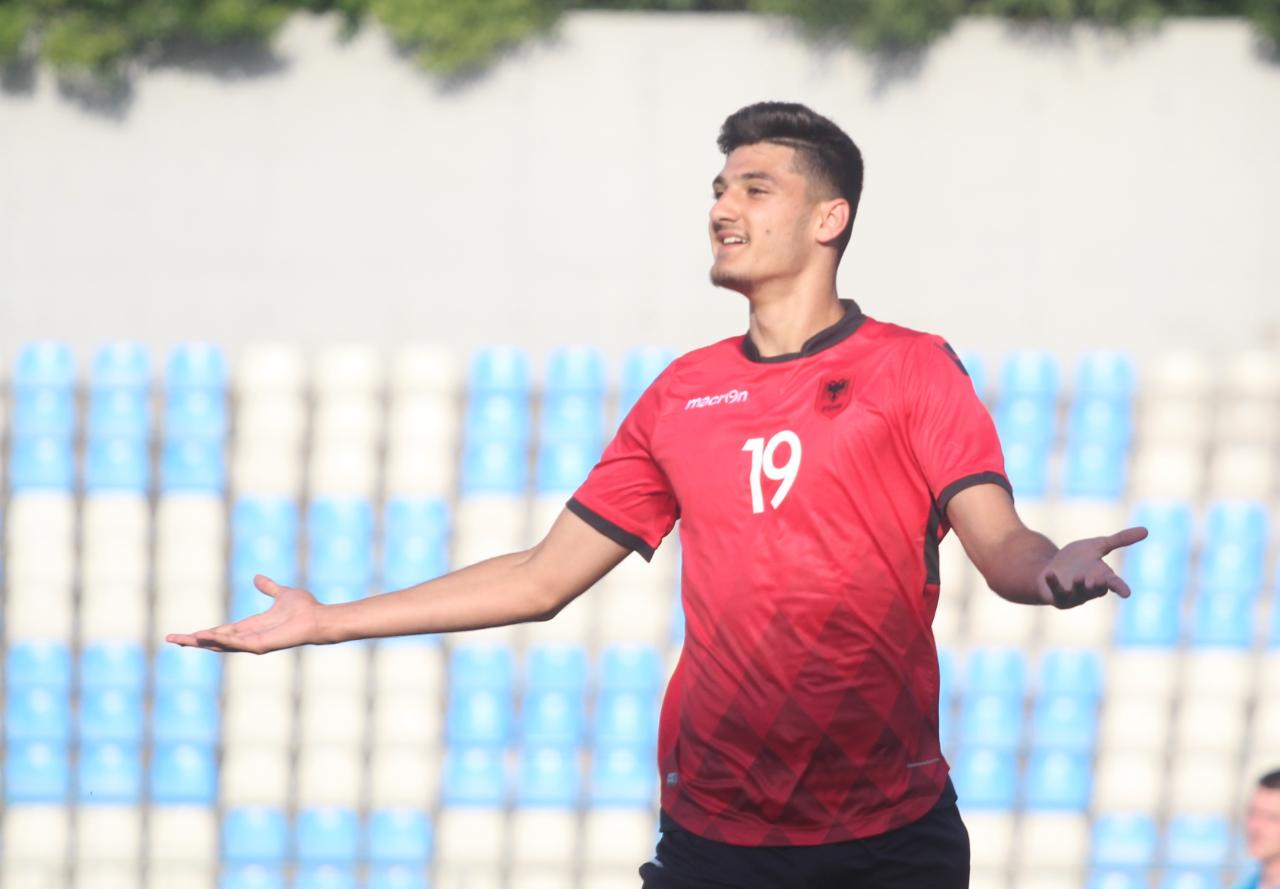 “Ronaldo was incredible, probably the best striker of all time. “I was a little young, but I saw his videos on Youtube”, Broja added further.

Ibrahimovic and Suarez were not the only known names to make early career moves in the Netherlands, as Brazilian legend Ronaldo scored 54 goals in 58 games for PSV since joining Cruzeiro in 1994.Telegraph/