Italian media report that Juventus and Inter are preparing an exchange agreement to sign Moise Kean, who is still uncertain about his future at PSG.

The Italian joined the Ligue 1 giants on a loan deal from Everton in October last year. The Italy striker admitted that he still does not know where he will play next season after PSG meet in the Champions League with Bayern Munich last night.

According to Tuttosport, both Juventus and Inter have made the 21-year-old one of their main goals for the 2021-22 edition.

The Turin-based newspaper reports that the Nerazzurri could offer Matias Vecino in a plus-money player exchange deal to Everton as Carlo Ancelotti is a fan of the Uruguayan’s game.

According to The Gazzetta dello Sport, Toffees’s asking price for Kean is 50 million euros. 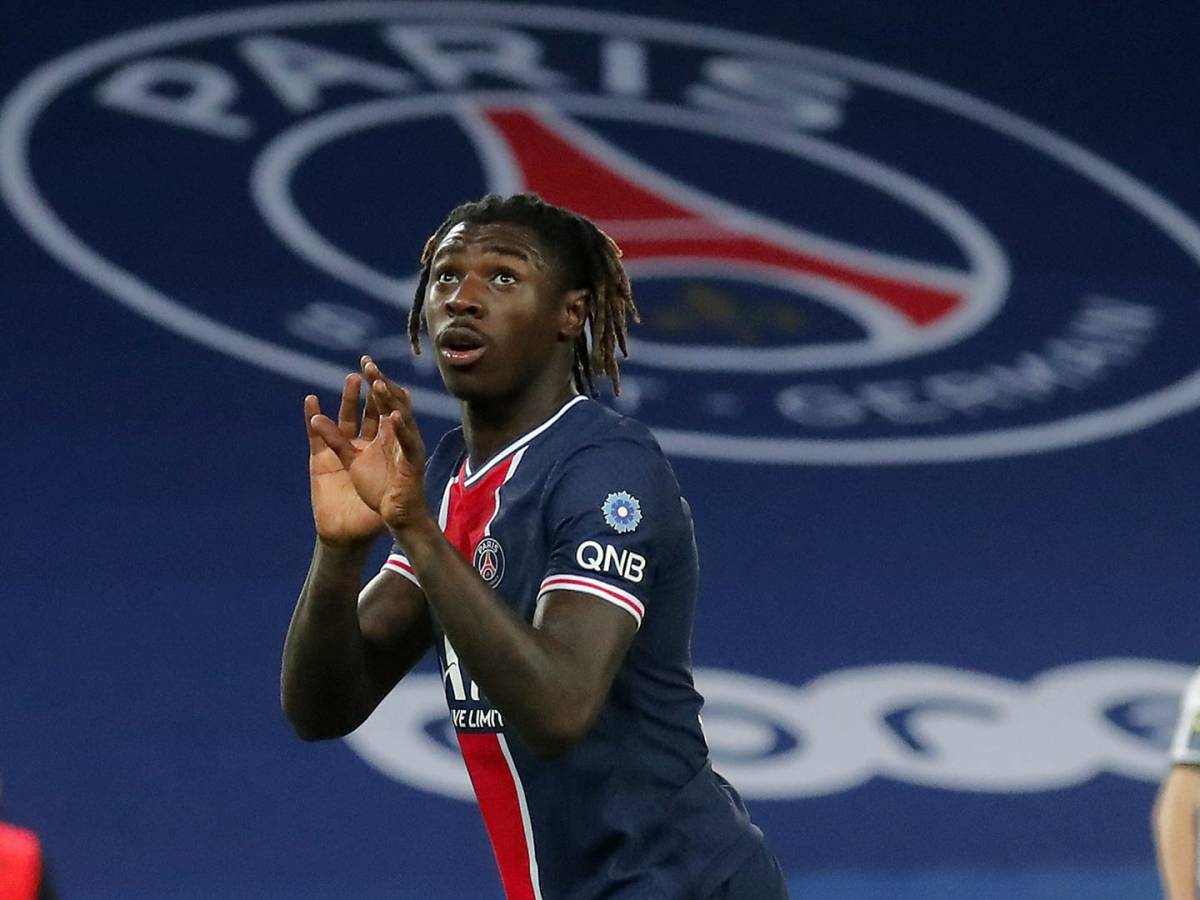 Juventus has placed their former striker at the top of the shopping list, even ahead of Sergio Aguero who will leave Manchester City as a free agent.

The Old Lady would be open to including in negotiations with Everton, Merih Demirali, in an exchange deal to lower Kean’s price.

Kean is a product of the Juventus academy and joined Everton from the Bianconeri in a 30 million euro deal in 2019.

He has scored 18 goals in 37 appearances in all competitions so far this season with PSG. /Telegraph/