Inter have reportedly reached an agreement with Georginio Wijnaldum from Liverpool.

Surprisingly, the Dutch midfielder will move to Giuseppe Meazza, which is probably a bit confusing for the fans as well.

According to what he reports SportMediaset, Wijnaldum will be free agents this summer as his contract with The Reds expires in June. 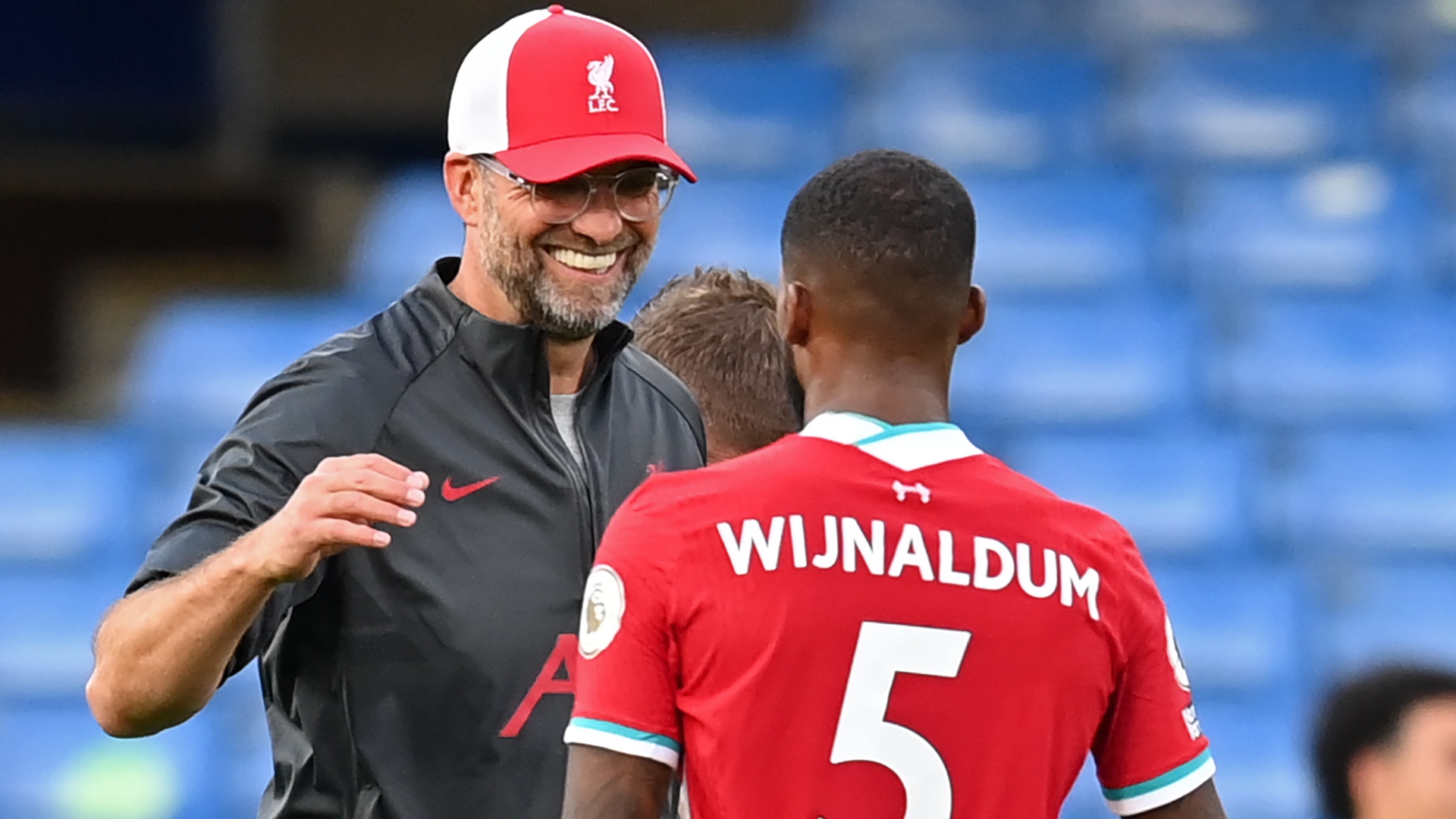 Claudio Raimond has said that the Dutchman and the Nerazzurri already have an agreement in principle very soon is expected to be made public.

Wijnaldum will move on as a free agent, while his salary looks set to be lower than that at Liverpool. 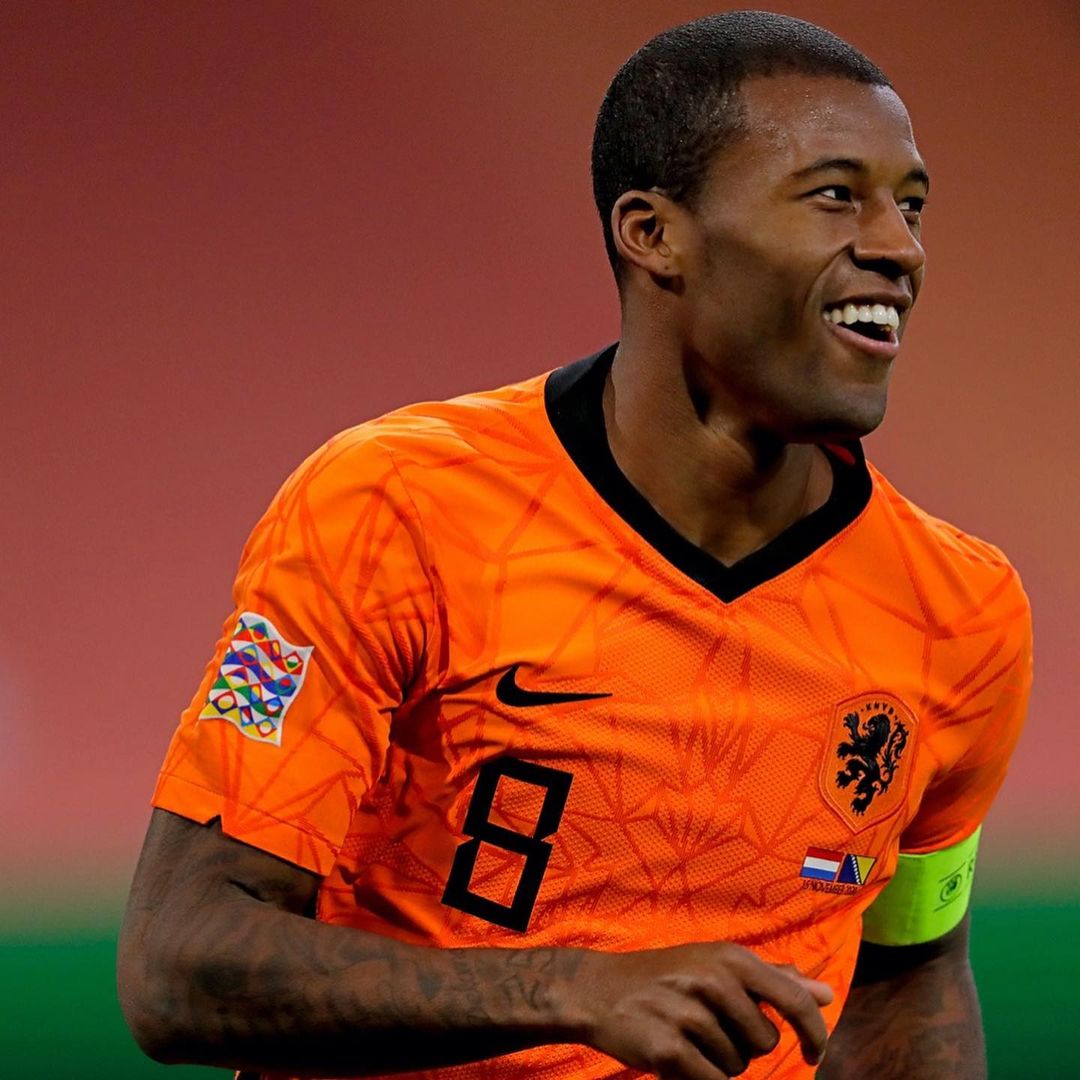 It seems that Antonio Conte has convinced the Dutchman to join his ranks, but first he has to sell any of the players.

Recall that in the race for him were also Barcelona and Paris Saint-Germain, but Inter has acted more concretely. /Telegraph/