Skip to content
HomePremier LeagueJanuzaj’s long story of leaving Manchester – The coaches who trusted him and those who disappointed him, the best moments and now he wants to beat the team he loves


Adnan Januzaj has entered his fourth year with the Spanish team Real Sociedad.

The star from Kosovo had made a big name at Manchester United, when he debuted with Sir Alex Ferguson and then continued to shine with David Moyes.

But with the arrival of coach Louis Van Gaal, the Kosovar’s stay at Old Traford became very difficult, where he was once loaned to Borussia Dortmund for another season at Sunderland. 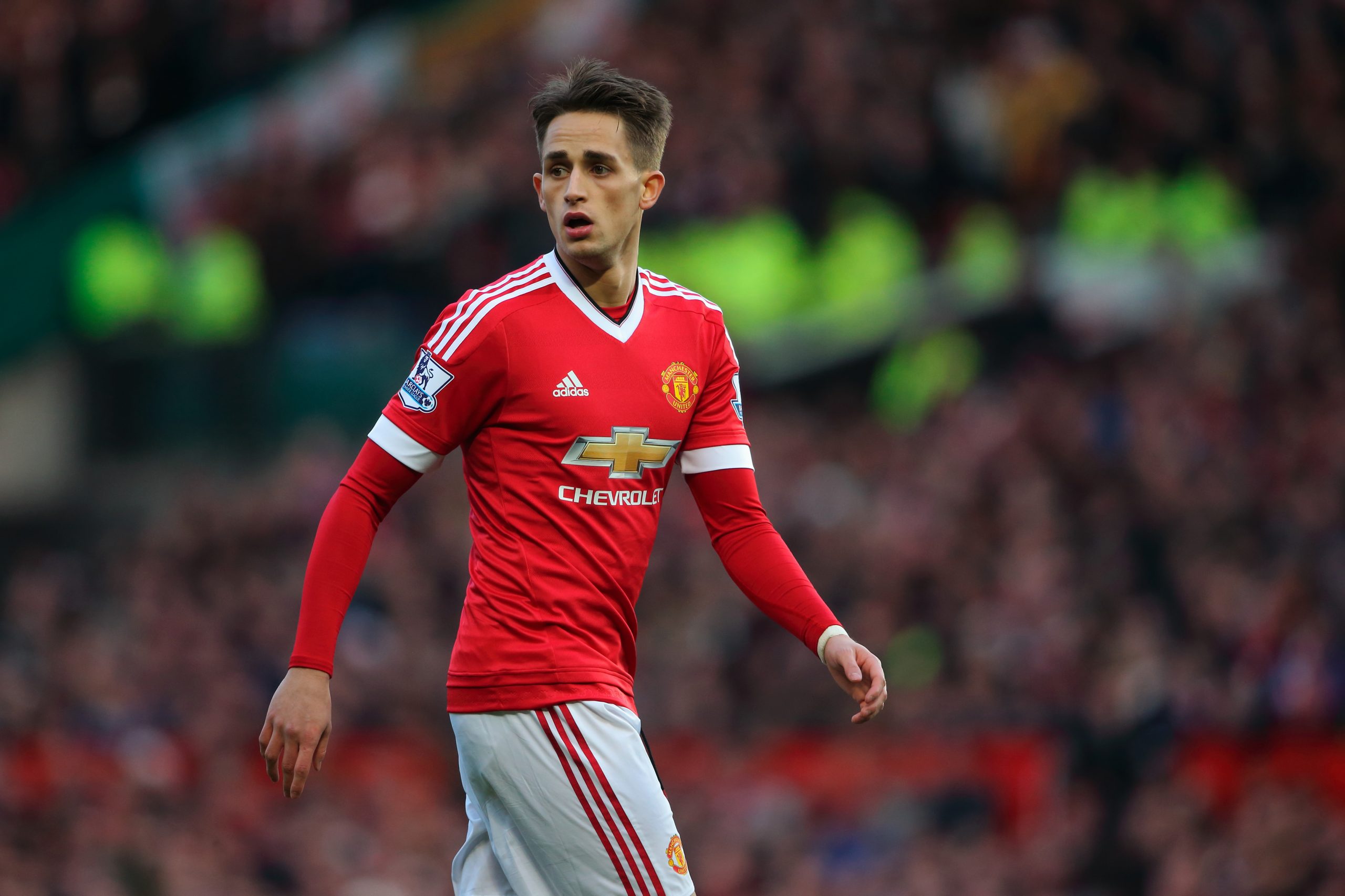 However, the difficulties to play make United sell the Istogas to Real Sociedad for 8.5 million euros in 2017.

Januzaj will now face his former team in the Europa League for the first time, in a match that will take place in Turin due to the strict measures that Spain has regarding the coronavirus.

The Belgian representative spoke to ESPN, where he stated that he has no one to prove himself in the confrontation with United, as he wants to beat the team he loves. 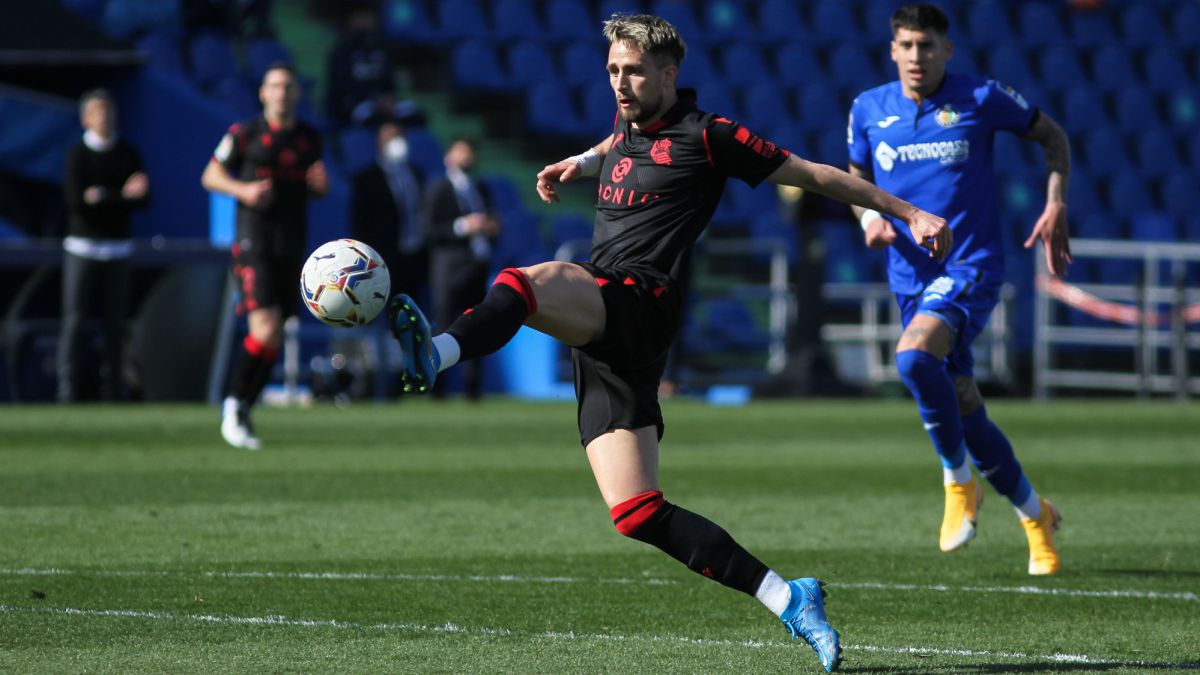 “I have no reason to prove myself to anyone, because I know my qualities. “I just do not have to tell anyone how good I am, I have to believe in myself, play my game and be happy,” said Januzaj.

“I am really happy to face the club I love. As long as I am on the field there will be no friendship because now I play for another club and I also want to win the game. I want to go with my team to the next district “, continued Januzaj. 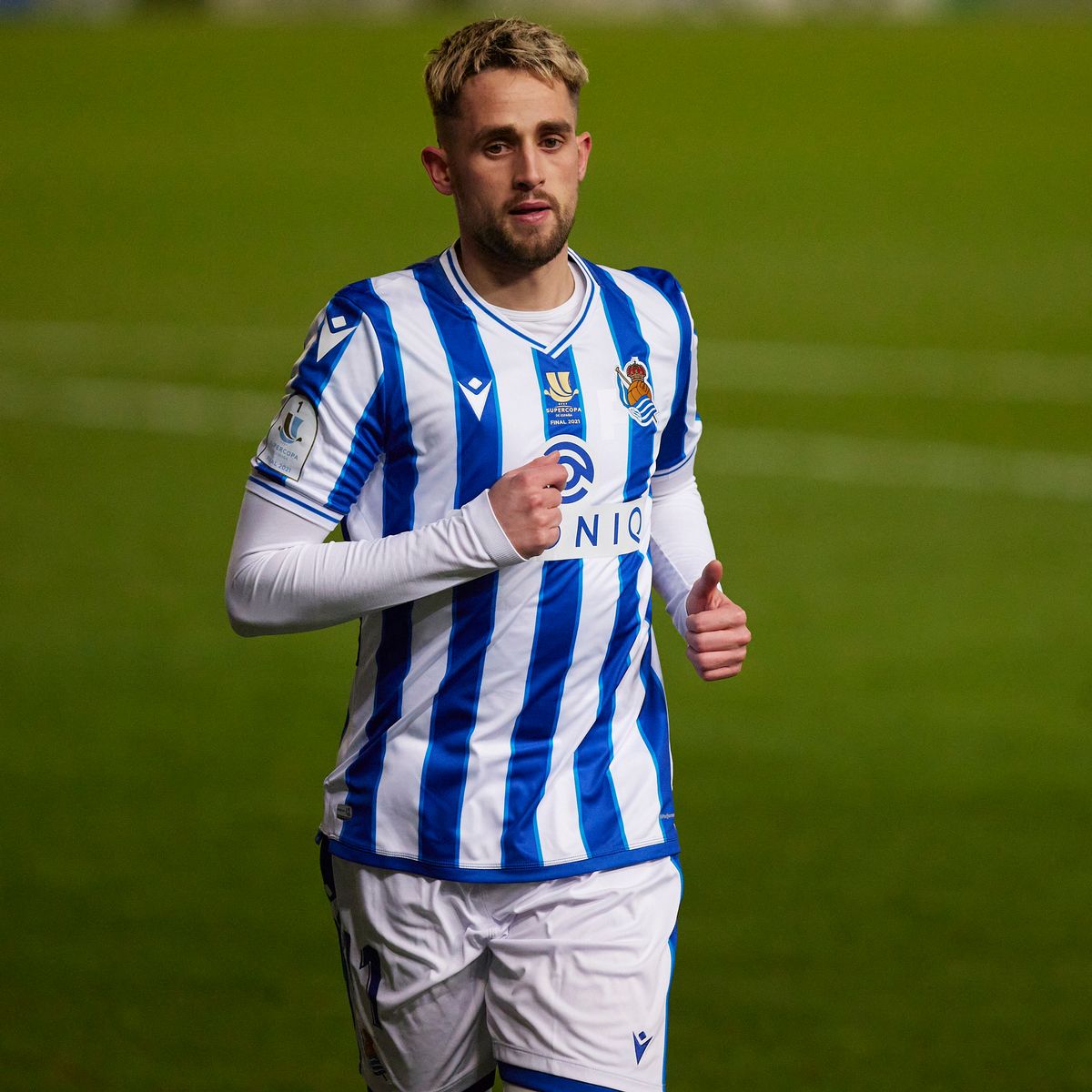 Januzaj has returned to talk about his time at United, showing that Sir Alex Ferguson and David Moyes believed in him a lot, but with the arrival of Van Gaal things got harder.

“I had Ferguson and Moyes, coaches who had a lot of faith in me, but then came the others who wanted more experience in the team.” 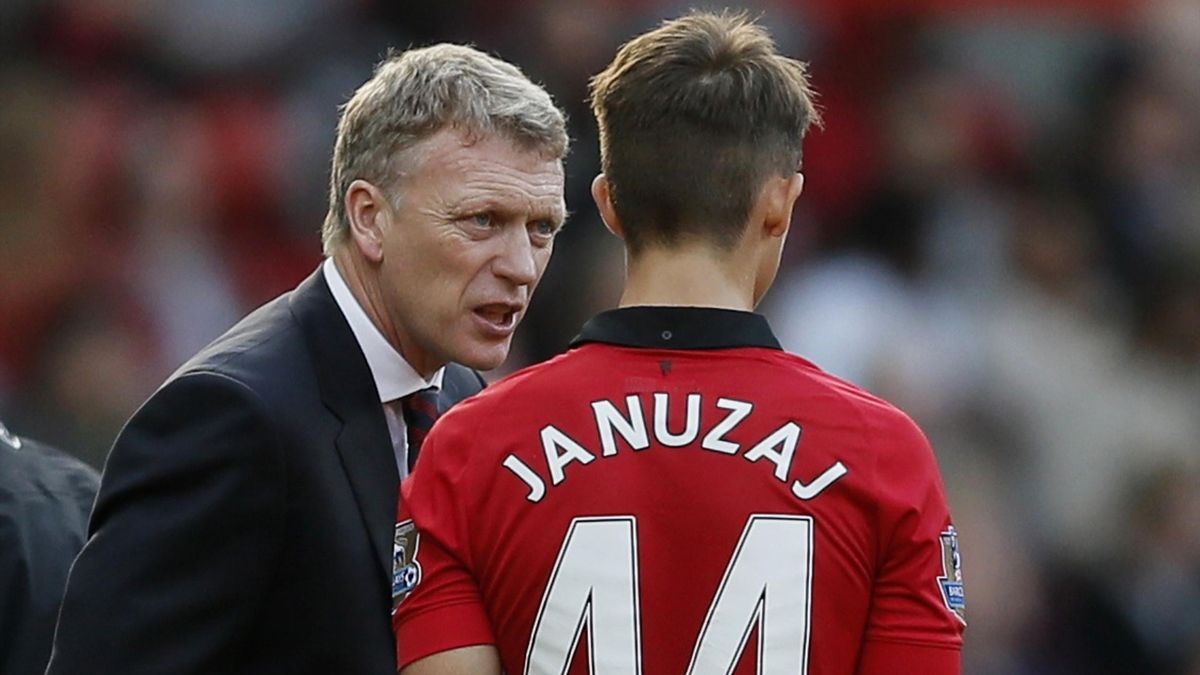 “I was a young boy and when you are young then you have to shut up and do what people say. “I did not have the right coach to push me forward”, declared Januzaj.

The winger further stated that with Van Gaal as United coach he has remained desperate. 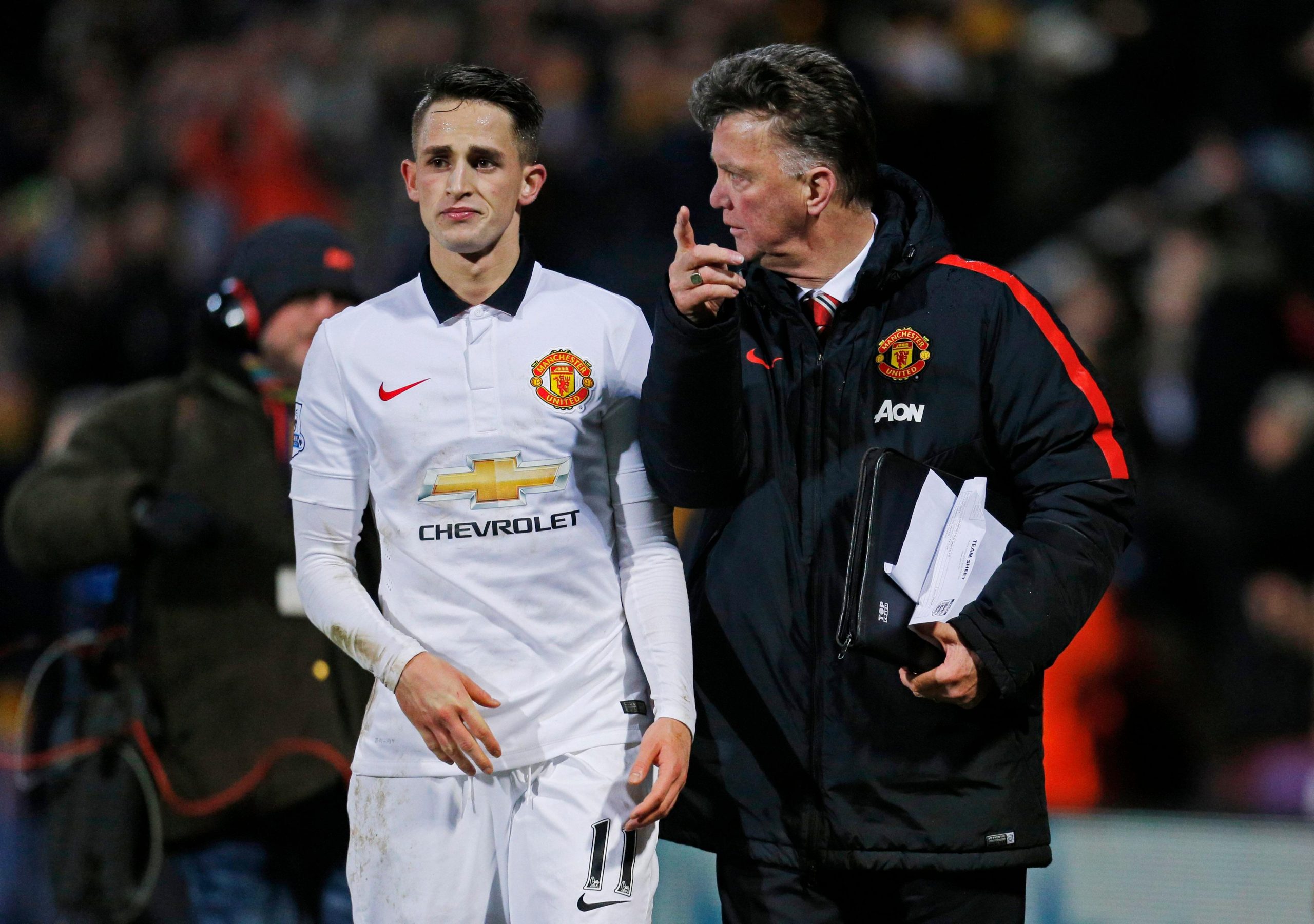 “When Van Gaal came, it was very difficult, because I played one match and rested another six. So I started to wonder what I was looking for there. “I proved myself in Moyes and in Van Gaali I was desperate that I did not have minutes”, continued the star from Kosovo.

Januzaj had extended his contract with the Red Devils, a long-term contract as it was the club’s management who insisted on keeping him in the team, but says that if he knew that Van Gaal would take over the club, he would not do so. 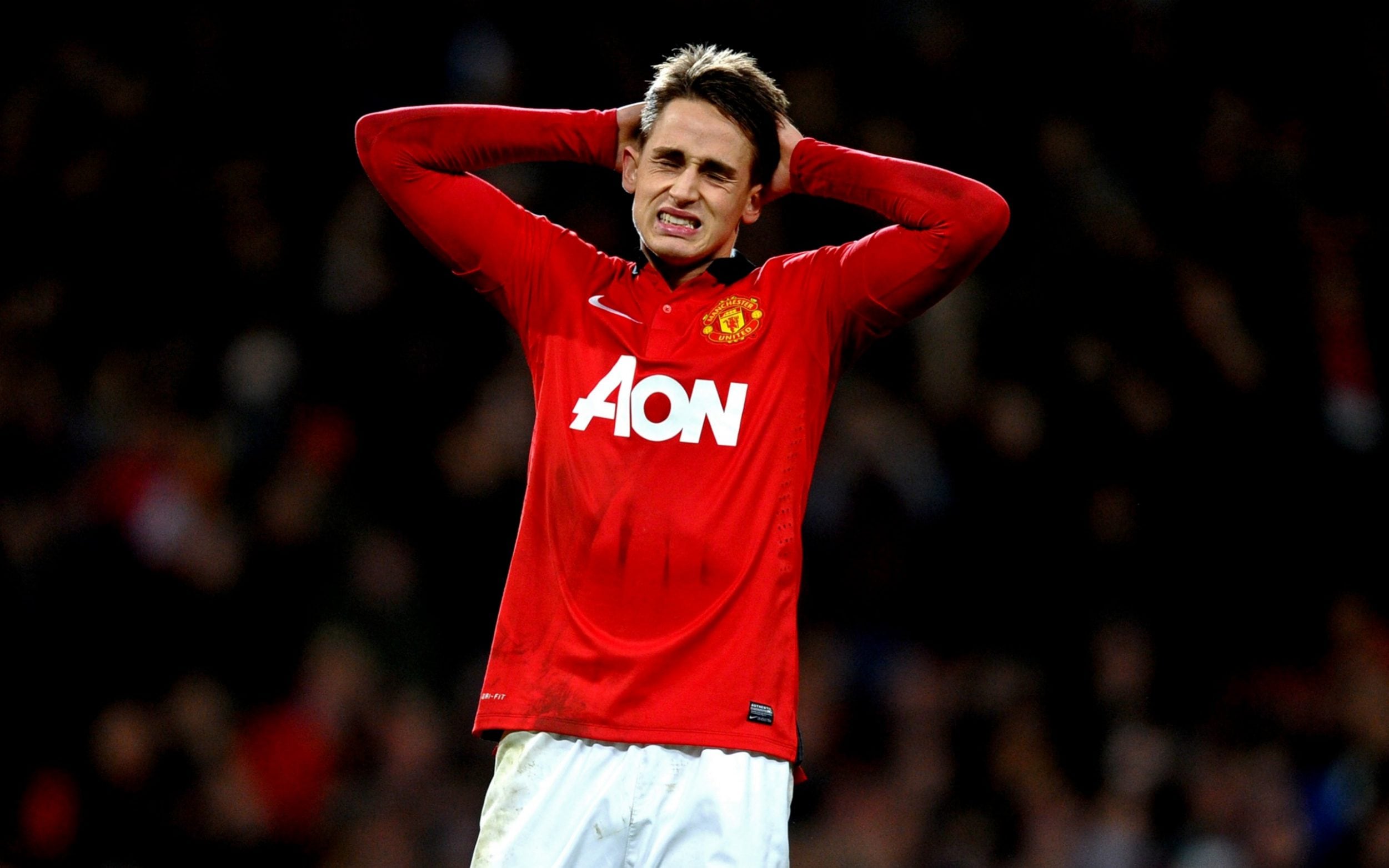 “If at that time I had to choose to leave the club before Van Gaal came a year later, he would eventually do so.”

“But Manchester insisted on a new contract and I thought I would be part of the club for a long time. If I had known that a year after signing the contract would come coaches who would not trust me, I would never have signed. In fact, I would have left somewhere else where I would enjoy my game “, said Januzaj. 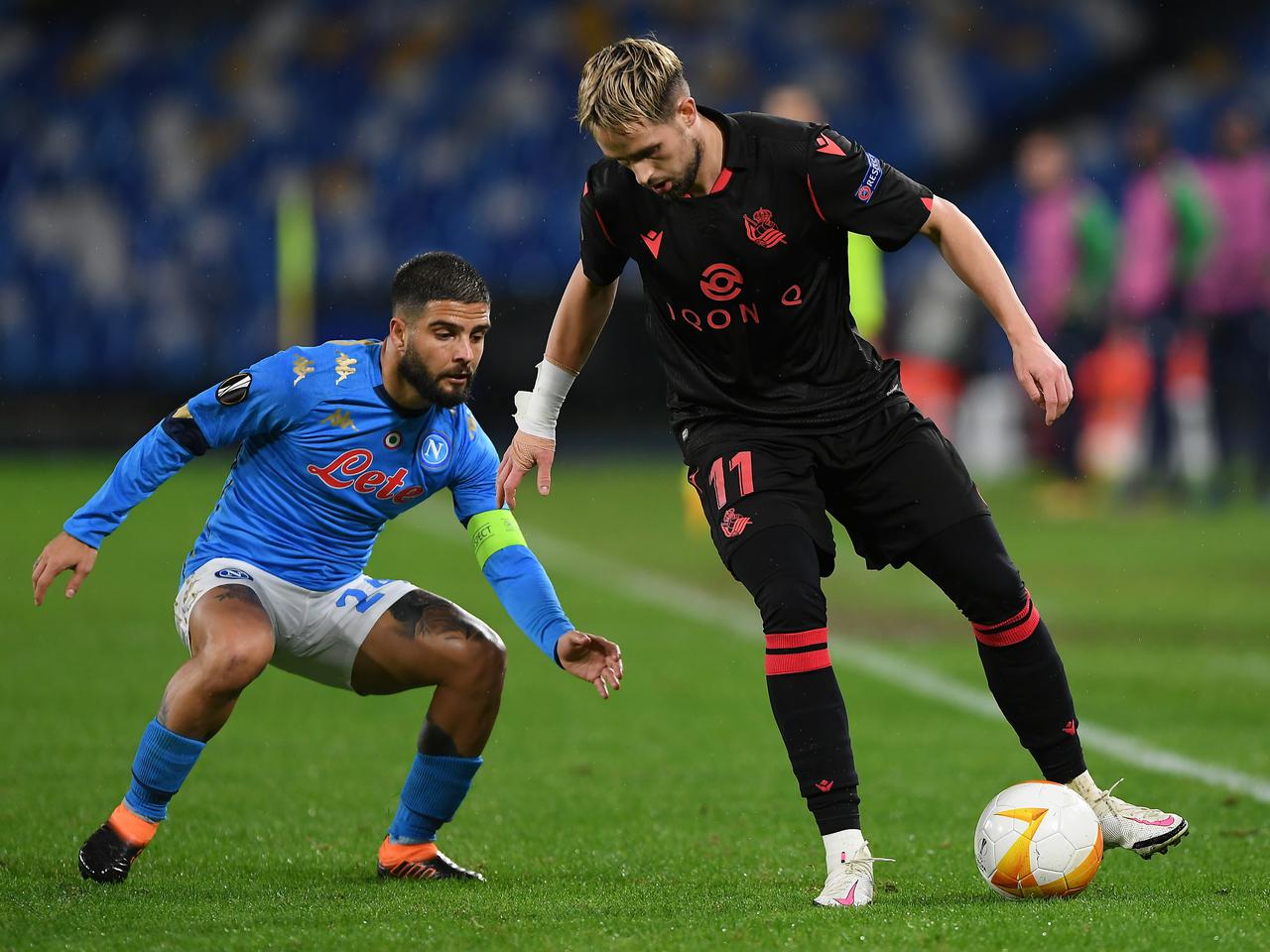 “At that point I just wanted to leave the club in 2017. I didn’t want to go on loan anymore, I wanted to sell so it was a really difficult situation. All are experiences and I know I will not make that mistake again. At Sociedad, I can still enjoy myself and my football “, Januzaj concluded. / Telegraphy /