The Spanish goalkeeper is no longer untouchable by the Red Devils, as he is feeling the pressure of Dean Henderson there.

De Gea is expected to be put up for sale by United, with the English club aiming to approach Italian Gianluiggi Donnarumma.

The media in England have reported that two big European teams have already entered the race for the Spanish goalkeeper. 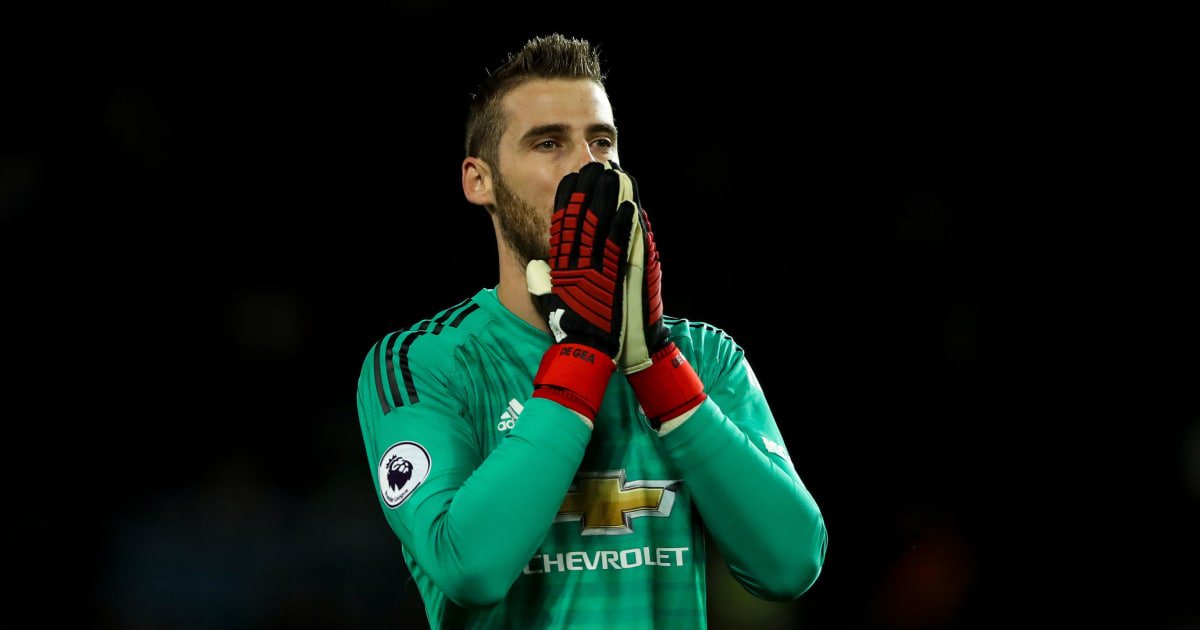 The reigning champions of Italy, Juventus and the German Bayern Munich are the teams that are interested in the Spaniard.

Anyway, his situation is being followed by Paris Saint Germain, but the possibility of the goalkeeper returning to Spain is not ruled out.

Atletico Madrid can sell Slovenian Jan Oblak and if that happens, they will try to bring De Gea back. / Telegraphy /