Adrien Rabiot could leave Juventus after two years at the reigning Italian champions.

The French midfielder, although he is playing regularly, is not sure of his future in Turin.

Italian and English media have reported that the two teams, Juventus and Manchester United have started talks for a sensational exchange.

Adrien Rabiot who is much liked by coach Ole Gunnar Solskjaer can be transferred to Old Traford. 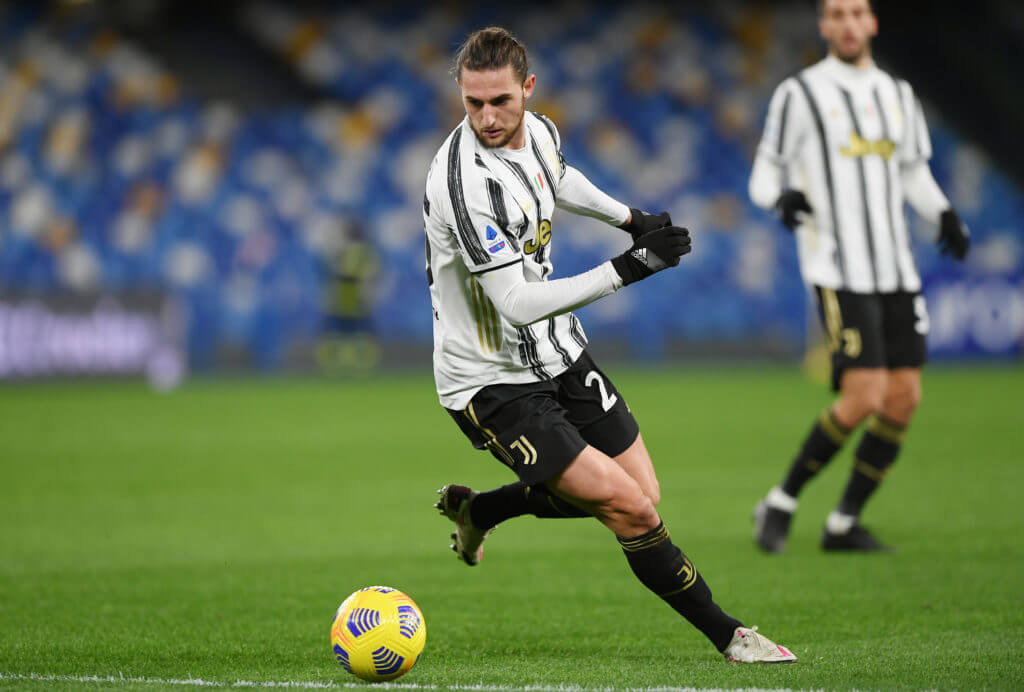 Meanwhile in Brazil can go Brazilian defender Alex Telles, who has not yet turned one year since the transfer to United.

However, the problem lies in the value of the two players, as Telles is estimated at around 20 million euros, while Rabiot over 35 million. 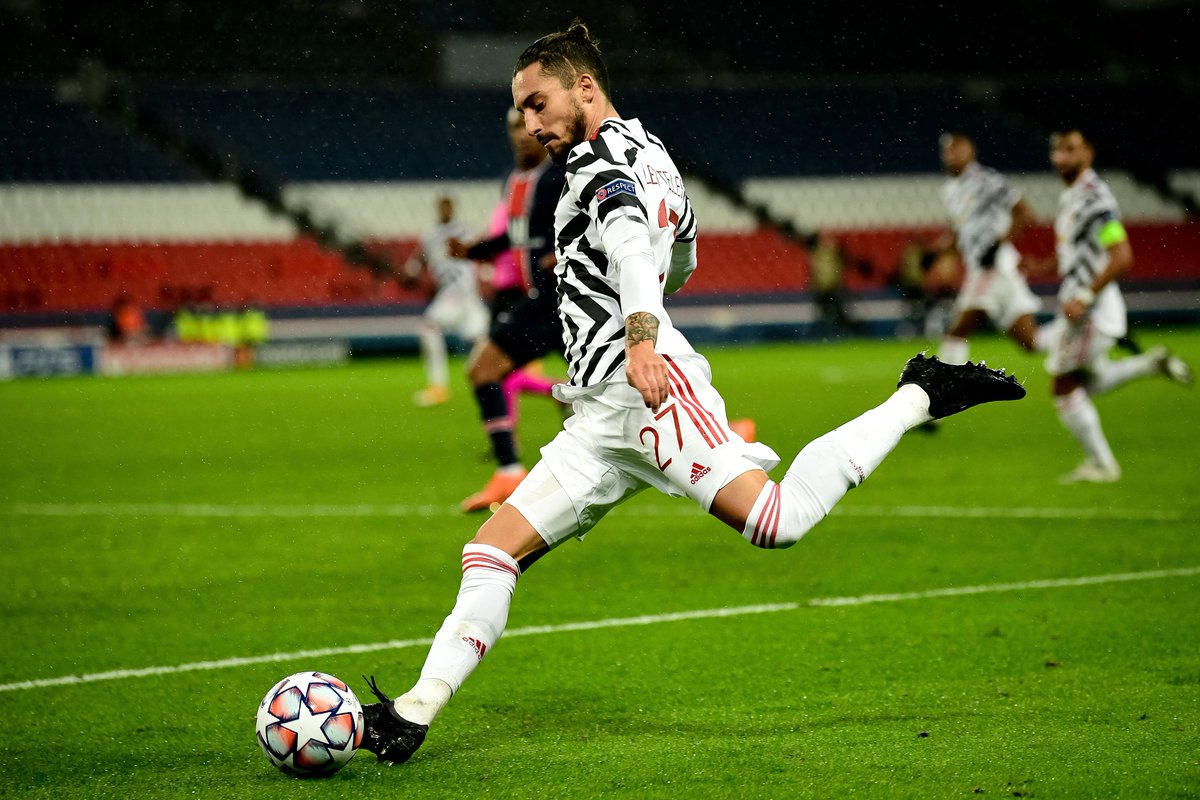 The two teams are in the initial stage of negotiations, but in case an agreement is reached, then United is expected to add several million more to complete this exchange.

Remember that the left defender, Alex Telles in case of transfer to Juventus would be a return for him in Serie A, as in the 2015/16 edition he was on loan to Inter. / Telegraphy /